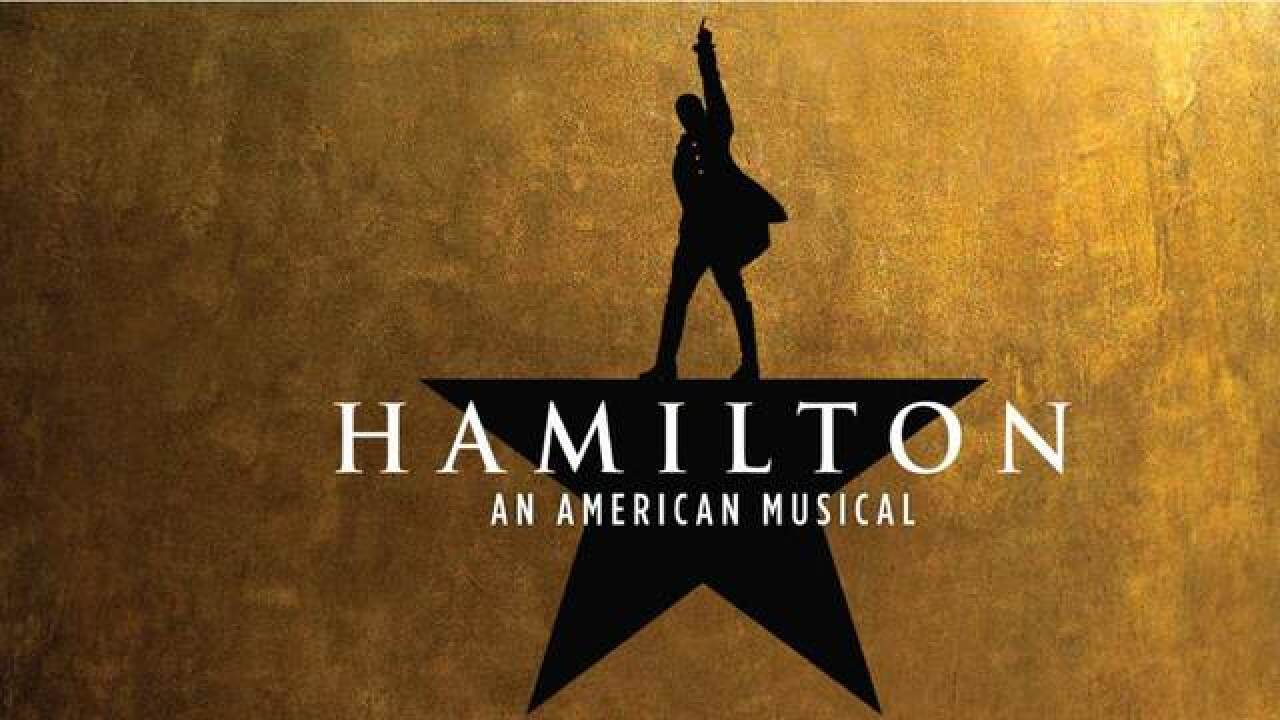 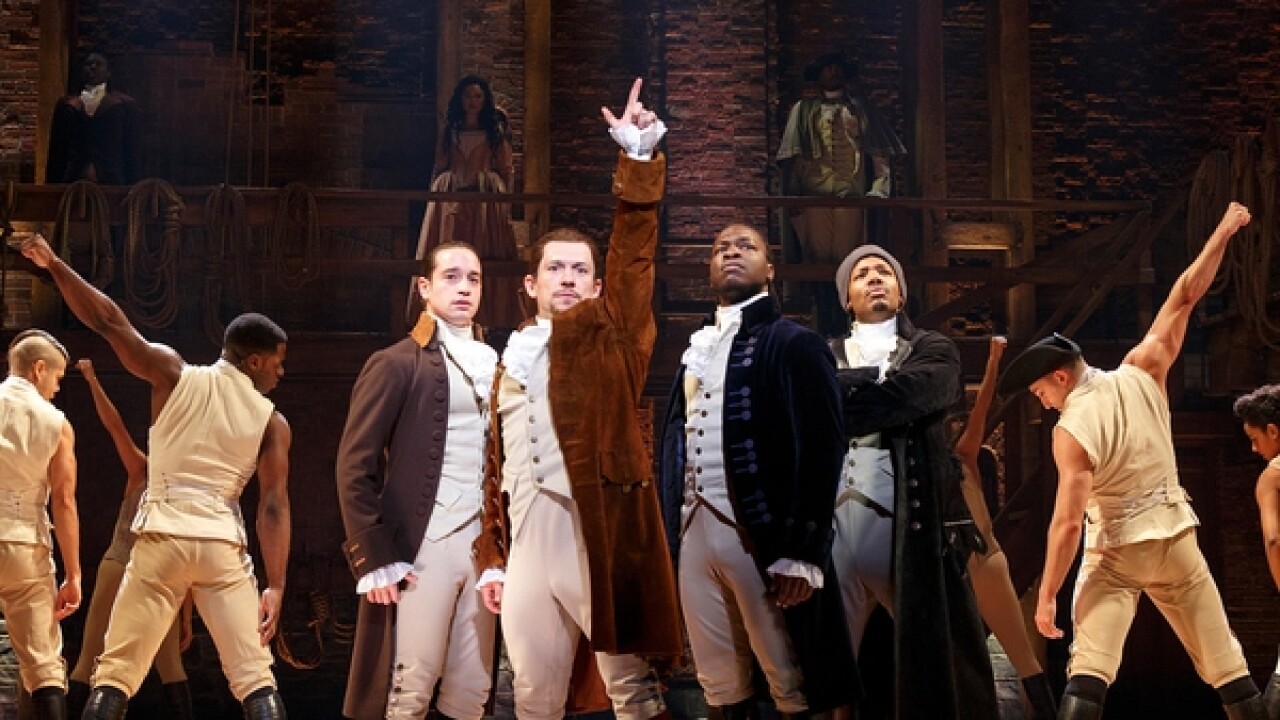 NAPLES, Fla. -- Theater fans will have a chance to catch the biggest musical in years when it comes to Southwest Florida.  Though they'll have to be patient.

Artis—Naples CEO and President Kathleen van Bergen announced Monday the arrival of Hamilton in January 2020 as part of their 2019-20 Broadway Series. The show then moves to Fort Myers at the Barbara B. Mann Performing Arts Hall.

“Our patrons and the entire community have eagerly been awaiting news of Hamilton,” van
Bergen said. “We are excited to finally be able to reveal this big news.”

For more information on these upcoming performances, visit artisnaples.org or bbmannpah.com.