NASA and SpaceX postpone historic launch due to weather, reschedule for Saturday
LifestyleTaste and See SWFL 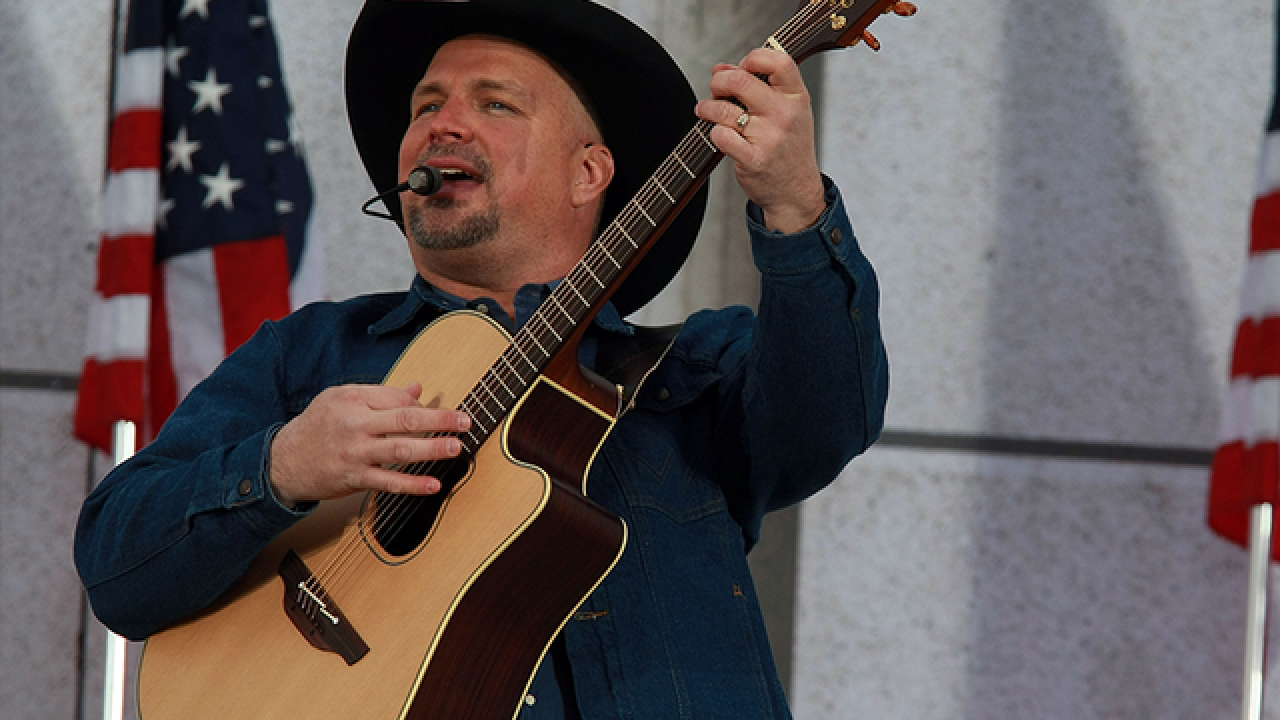 Garth Brooks is keeping with his football stadium theme as he announced two more stops on his 2019 Stadium Tour on Tuesday.

Garth will be coming back to Florida to perform at the home of the Florida Gators, Ben Hill Griffin Stadium, aka "The Swamp," in Gainesville on April 20, 2019.

He made the announcement on Twitter on Tuesday morning with the comment "Get ready for GAME DAY!!".

The NEXT stops on The Garth Brooks Stadium Tour are...#GARTHinGAINESVILLE on sale Nov 29th #GARTHinPITTSBURGH on sale Nov
30th

The show hasn't been added to his website yet.

Get more info about the stadium tour, here.