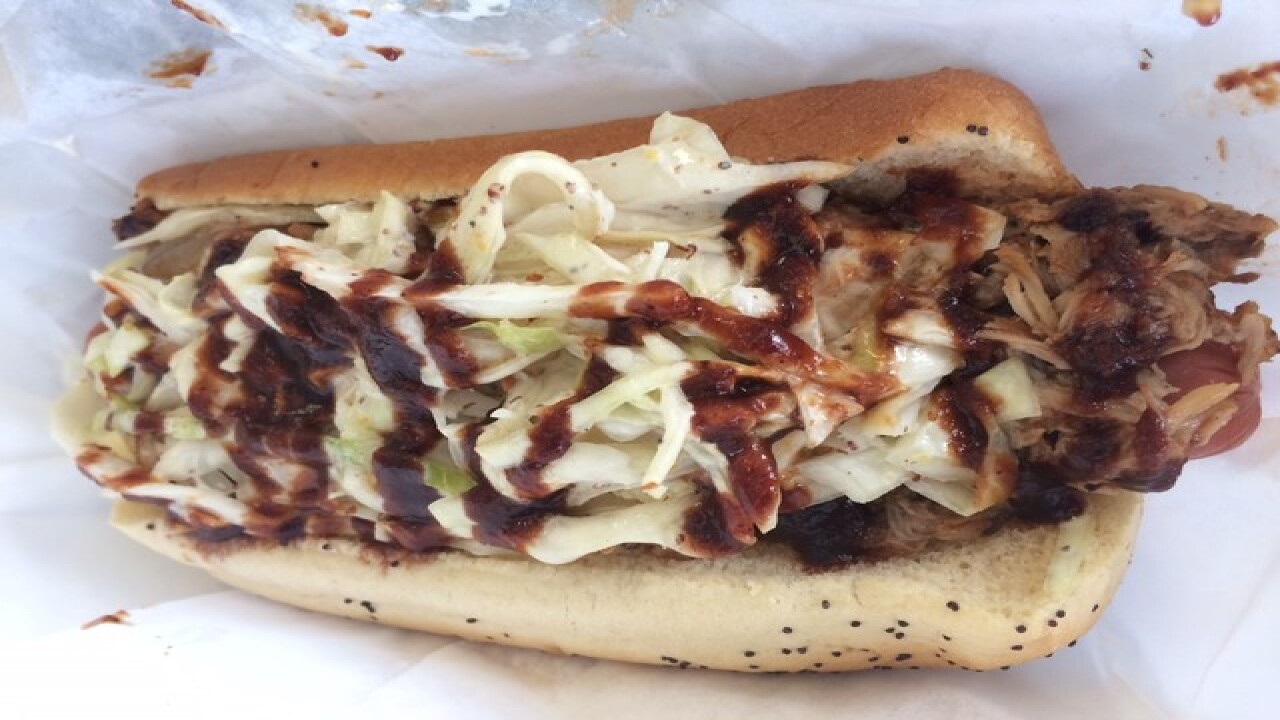 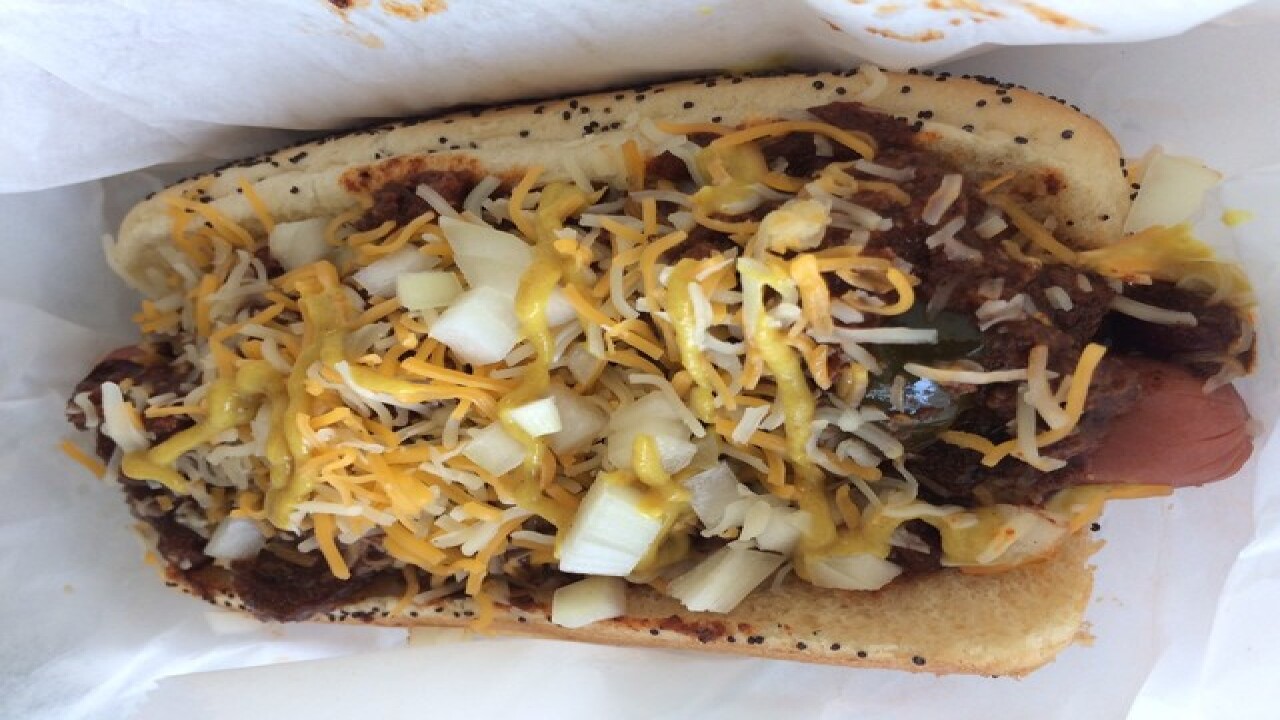 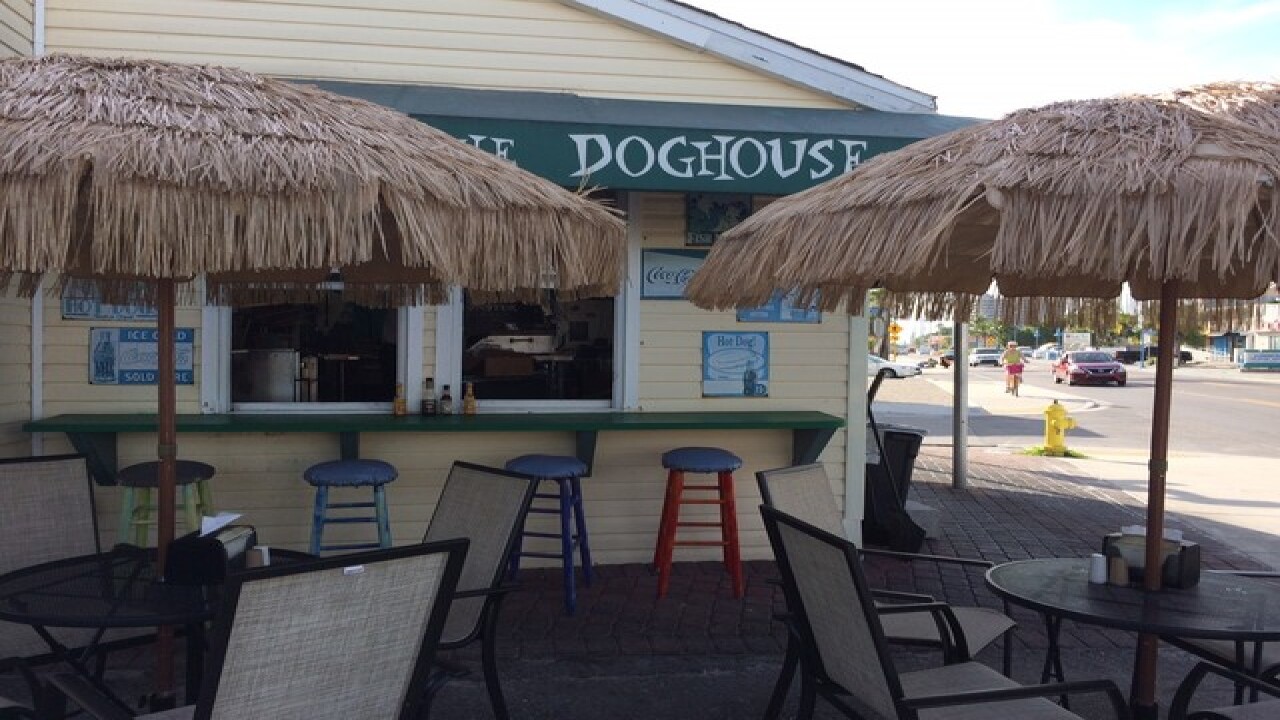 One of the most popular places to grab one of America’s summertime staples is at The Doghouse on Fort Myers Beach.

“It begins with a poppy seed bun from the steamer. We also steam our hot dogs, which are a Nathan's all beef hot dog,” says co-owner Adam Clark. The hotdogs are usually served with a fork and knife.

You might also want to check out : National Mojito Day - How to make a strawberry mojito

It’s usually a tie between the chili dog and the south paw dog for the most popular. The chili is made in house and topped off with shredded jack cheese, freshly diced onion and yellow mustard. The made from scratch pulled pork is quickly grilled before getting piled high on the south paw dog with a little barbeque sauce as the finishing touch.

The Chicago dog is also a favorite.

Regular customers agree that getting the fresh cut fries on the side is a must.

After a career as a bartender around Southwest Florida, Clark just recently celebrated two years as co-owner of the space, formerly known as The Chicago Dog House. It’s now a family affair with his cousin as his partner and his father and stepmother cooking and serving menu favorites.  “It’s really a godsend to have good, trustworthy staff and family around that can help make all this work the way that it does."

In addition to hot dogs, The Doghouse expanded its menu to include fresh Angus burgers, Cubans, reubens, Philly sandwiches and jerk chicken. The owners make as much as they can from scratch and source locally when they can.