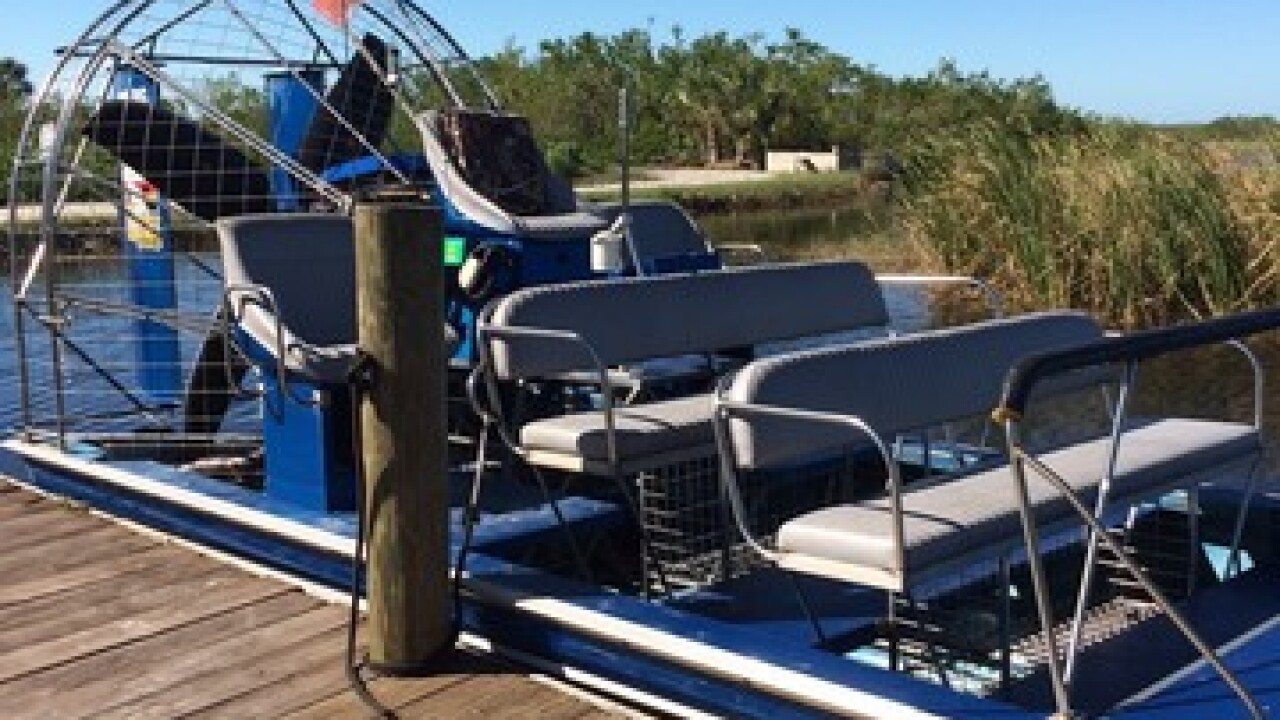 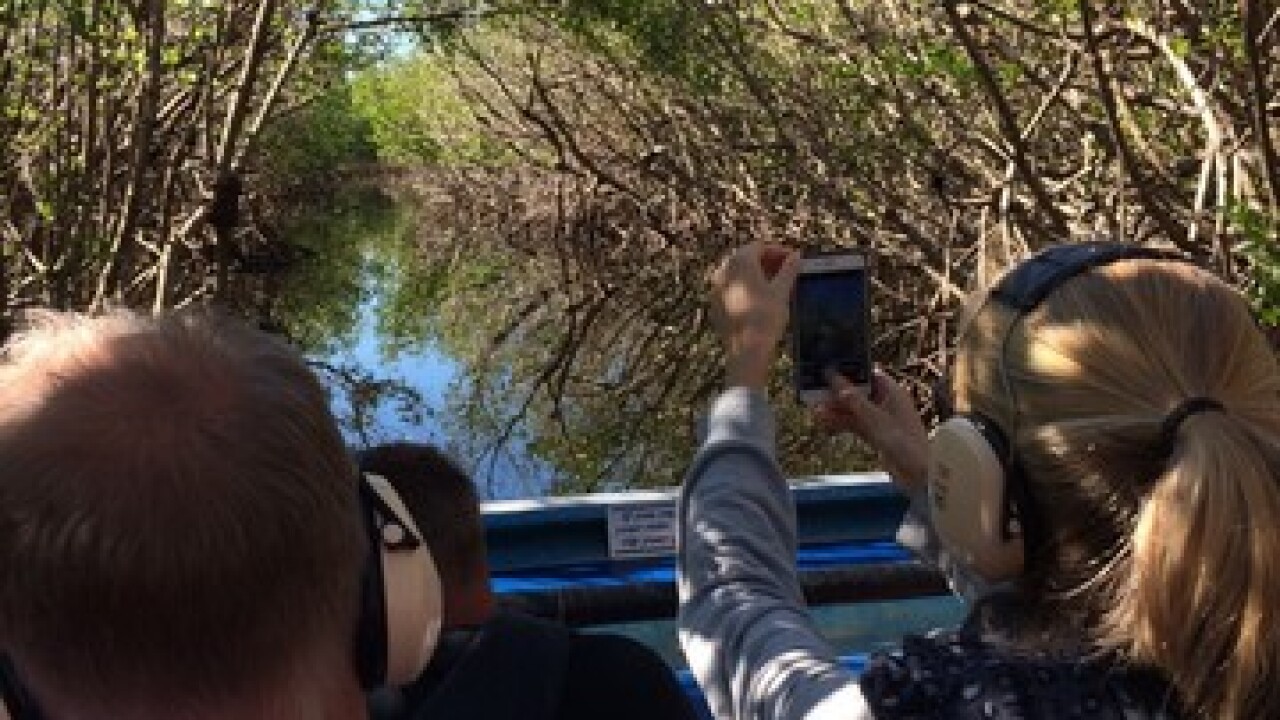 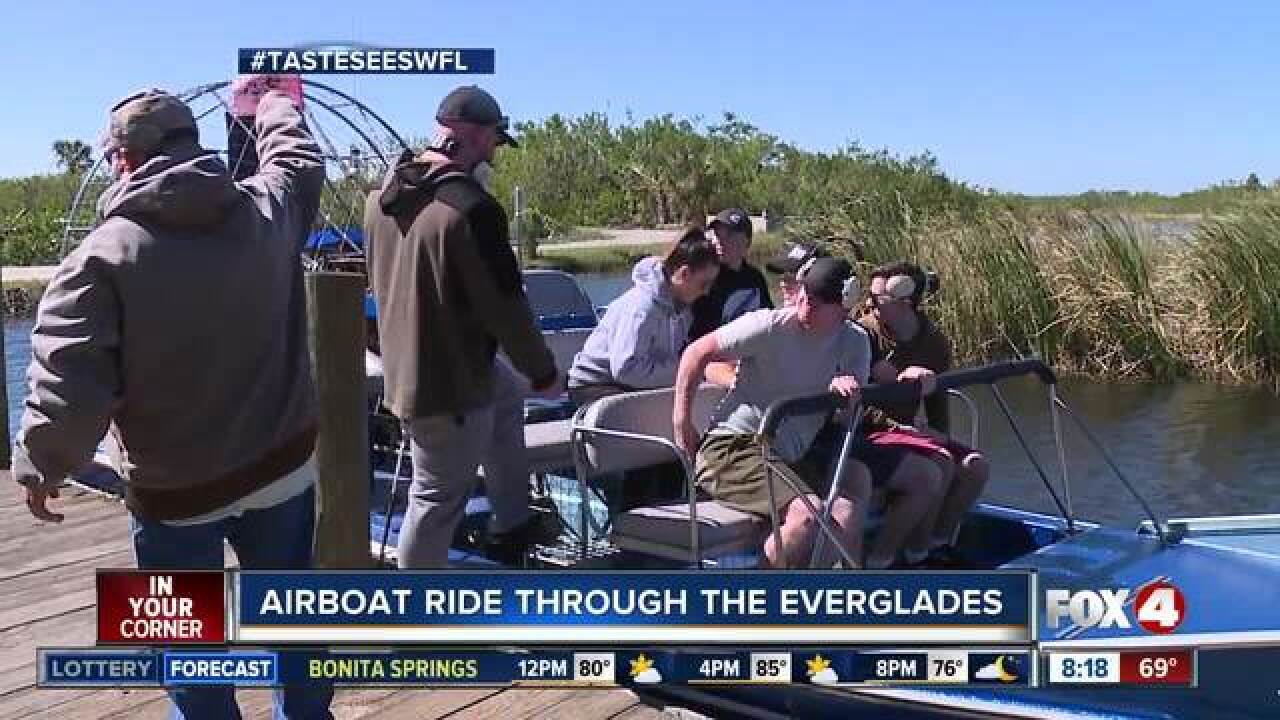 For a look at a Southwest Florida gem with the wind in your hair, Corey Billie's in Naples for an airboat tour is open again after cleaning up damage left by Irma.

What is an "airboat"?

The airboat is a flat bottom boat with no propeller underneath. The power is all behind the boat, which can reach speeds up to 40 mph. The trails include natural mangrove estuaries. Some lead to creeks and some go to the Gulf of Mexico.

Some more great things to see and do in Southwest Florida:

Leebo, a guide at Corey Billie's, says "The excitement and thrill of the airboat itself, for one. But just you're not going to see this anywhere else, especially from an airboat. This really shrunk the Everglades. We can go and see what's over there instead of wondering. The wildlife, the pure nature of it all. That's what brings people here."

Riders on gator watch know to keep their phones handy. At least three resident alligators can be spotted at anytime.

Leebo is from a family of five generations in Everglades City and says you never know what you're going to see. "The wildest thing I've seen out here. Had a bear stand up next to us on a trail. Yeah, we have black bears, white tailed deer. There's only been one panther spotted." He also says, "It's amazing how rugged of a country it could be but how delicate it could be at the same time, but it's beautiful."