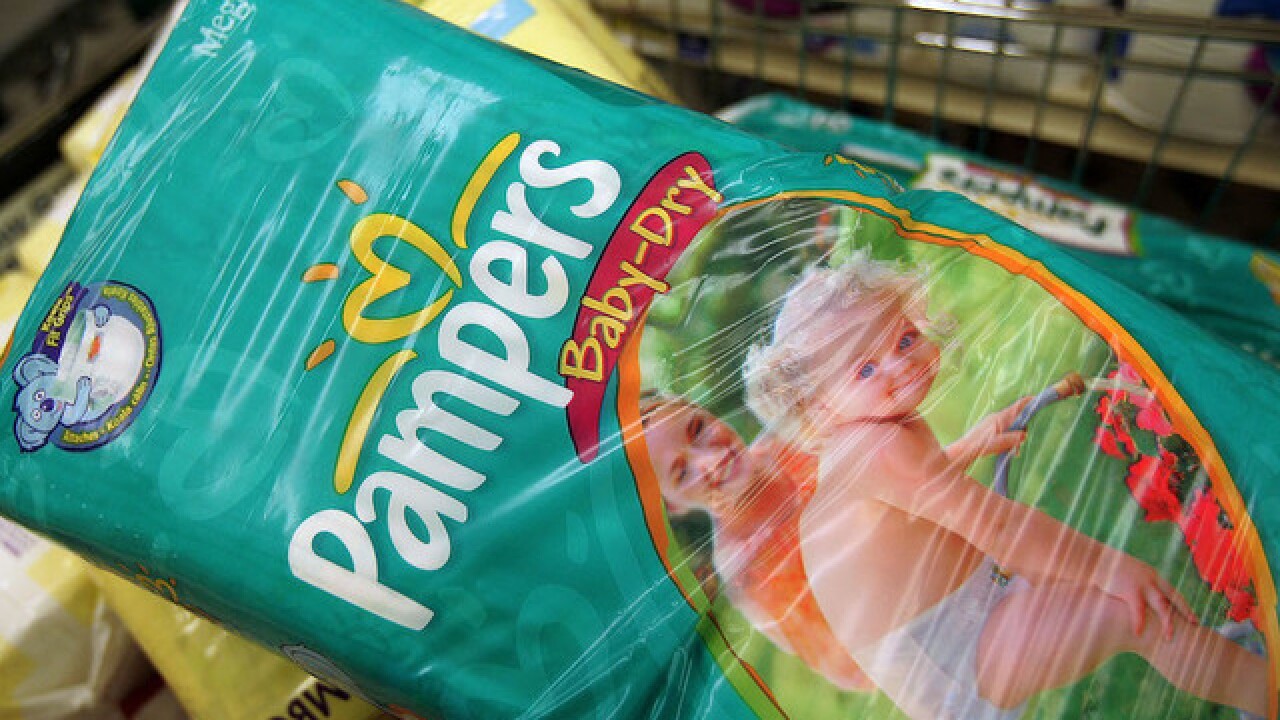 Pampers representatives say the company has moved away from Sesame Street characters on some of its products because of feedback from customers, but it still has them on some.

A story was circulating saying Pampers' decision to move away from Sesame Street was because there weren't enough female characters, but Pampers says that's not true.

"Our decision to update the graphics was not based on gender and Pampers Baby Dry diapers still have Sesame Street characters. We’ve always included a range of Elmo, Zoe, Cookie, Rosita, Big Bird, and Oscar among others. Swaddlers and Cruisers do have new designs, but the story speculating this was gender-based is not true," reads a post on its Facebook page.

"We are proud to have partnered with Sesame Street for 15 years and still are! We still feature Sesame Street on our Baby Dry diapers," says another post.