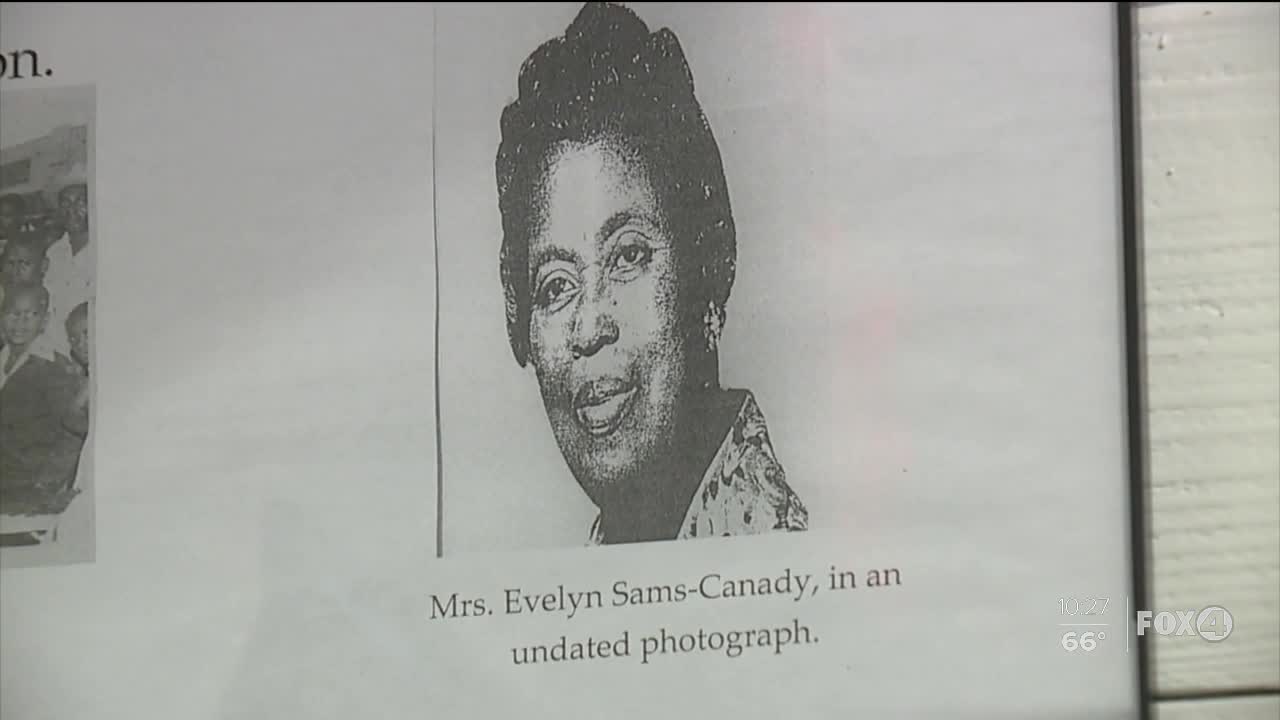 Mrs. Evelyn Sams-Canady was a student who went onto teach at the Williams Academy. She is also responsible for the Dunbar Easter Parade, celebrating 75 years this spring.

Evelyn Sams Canady was a student who later went on to teach at the Williams Academy Primary School.

In 1995 community members came together to move the historic school so that it could be preserved as a museum in Dunbar, where it now stands.

Canady is also the woman behind the Dunbar Easter parade, which will celebrate its 75th year this spring.