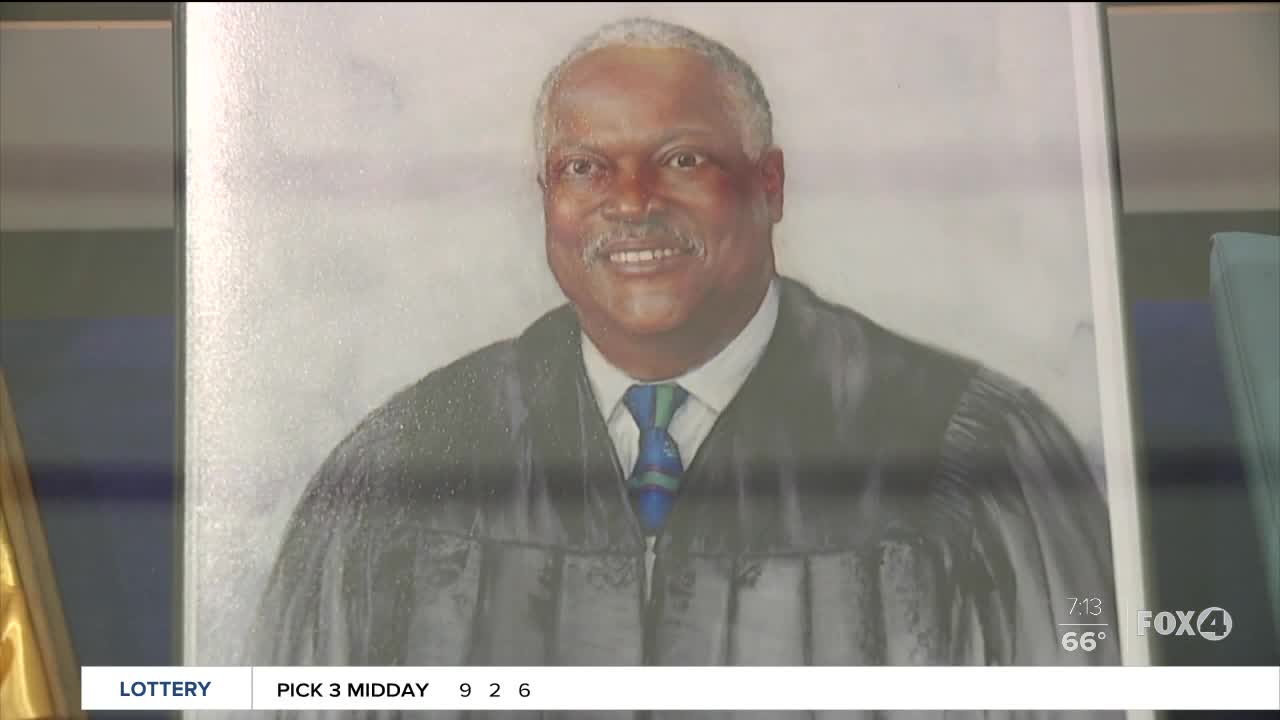 Judge Isaac Anderson became the first black judge in Lee County when he was appointed county judge in the 1980's. Judge Anderson served Lee County until 2007.

LEE COUNTY, Fla. — To celebrate Black History Month, Fox 4 is recognizing some of the most influential African Americans in Southwest Florida History.

Fort Myers native Isaac Anderson made history when he became the first black judge in Lee County in the early eighties.

Judge Isaac Anderson was elected to the 20th Judicial Circuit Court in 1990.

Judge Anderson served Lee County until 2007 when he passed away.