Beach or door? Another meme is tearing the internet apart 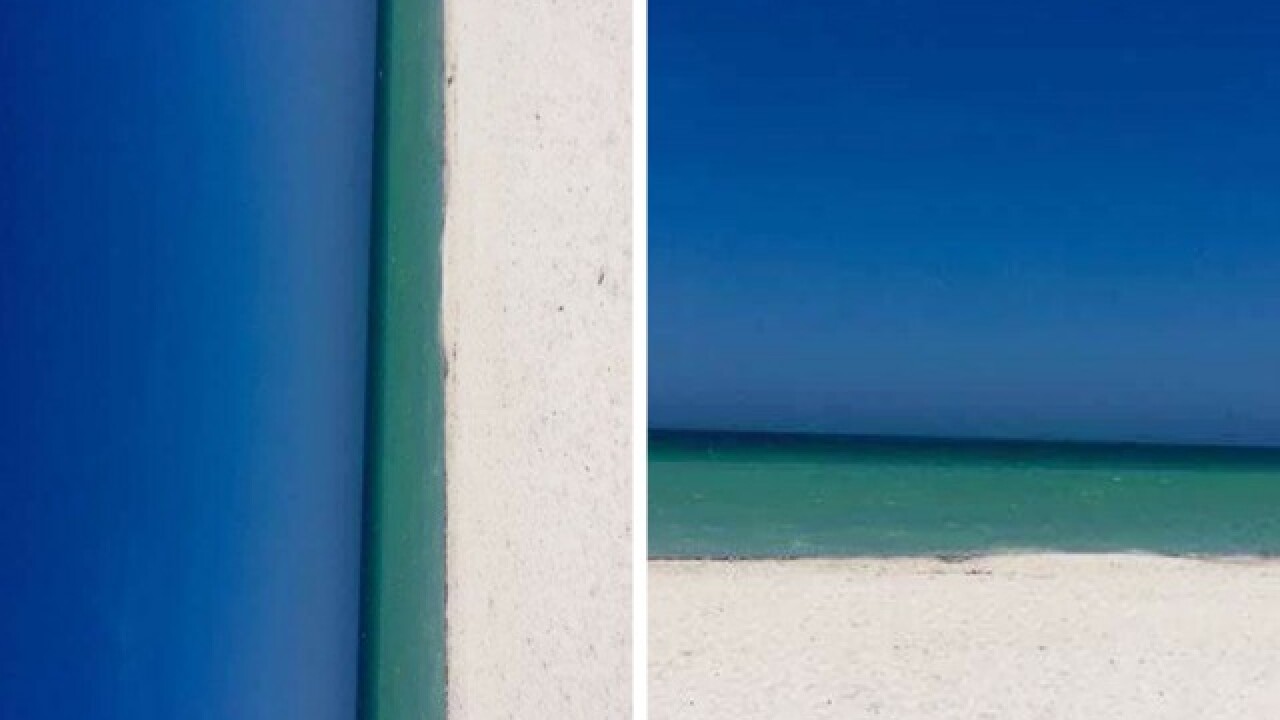 Copyright 2018 Scripps Media, Inc. All rights reserved. This material may not be published, broadcast, rewritten, or redistributed.
<p>A new meme is dividing the internet: Is this a photo of a beach or a door frame?</p>

It's been said that America is more divided now than ever before.

The country currently finds itself in two camps with little hope of bridging the ideological gap. Both sides seemingly have the same set of facts but have come to two completely different conclusions — the consequences of the post-truth world.

And all of this chaos seemingly stems from one person with a Twitter account: @rebeccareilly__, or "becky."

On Aug. 24, becky sent a tweet that would eventually garner more than 20,000 retweets and 34,000 likes as of Aug. 31. The tweet asked a simple question and had a single photo attached.

Is this a door or a beach??? Hahahaha😖🙄 pic.twitter.com/f4DZ7MZzGy

To some, the photo seemed to be that of a white sandy beach on a cloudless sunny day — but oriented sideways. Others saw a blue door set into a teal door frame next to a white plaster wall.

As in any debate, proponents of each side took the opportunity to present their case.

It's clearly a door wym pic.twitter.com/XlCwtMTTIw

Its a door got a handle an everything what's wrong with ye pic.twitter.com/ackeDBHOfk

becky herself took the time to poll Twitter. With more than a quarter million votes cast, 54 percent of respondents said they saw a door, while 46 percent said they saw a beach.

On Aug. 27, becky responded to her own tweet, seemingly confirming the photo to be a beach.

But a forensic analysis of the photo seemingly debunks becky's claim. Twitter users noted that the pixels around the people seemed suspicious.

BUT, the perfectly square, pasted sections are even lower resolution, coincidently only around the people, which is what makes them stand out so much. 😁
2/2 pic.twitter.com/sh0w5bIquN

Was becky's follow-up tweet an earnest answer to her own question? Or was she further trying to divide a country already torn apart by The Dress, The Shoes and the Yanny/Laurel affair?

As of now, it's not clear. becky has not yet responded to a request for comment.

Hi Becky, can you confirm whether the photo in question is of a beach or a door? Thank you!