Two dead, one injured in knife attack near Paris 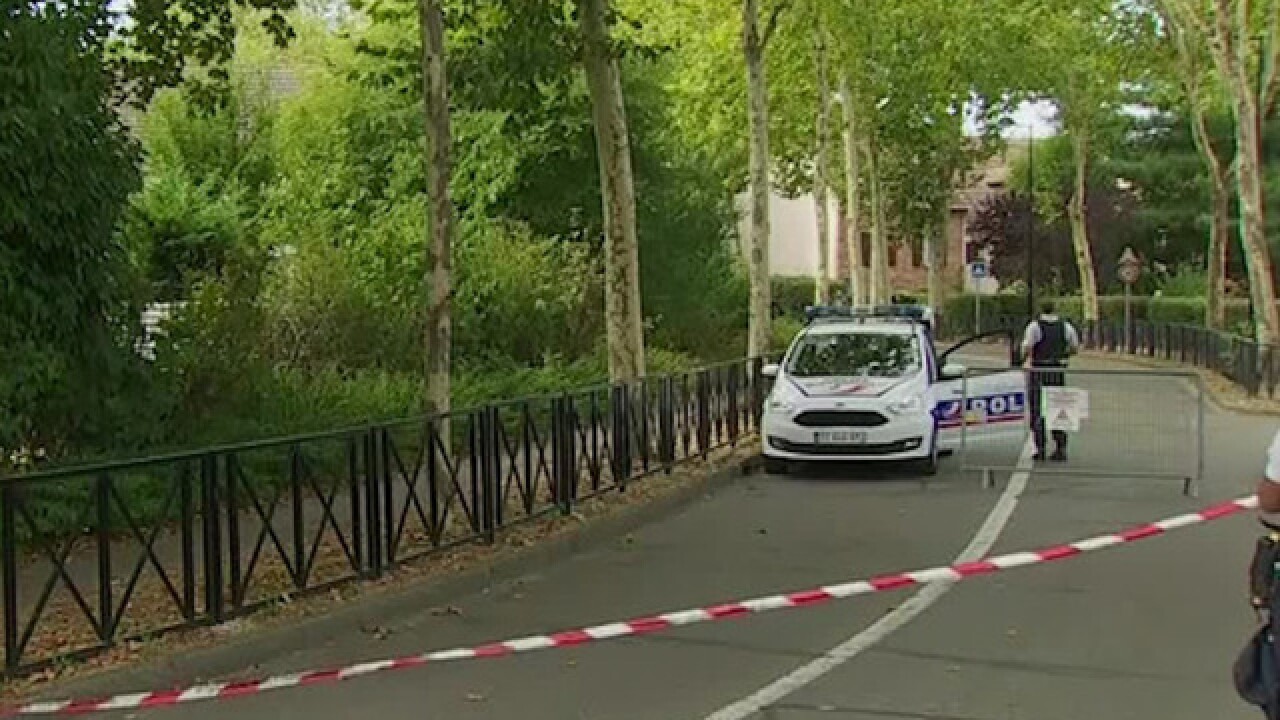 Two people were killed and one "badly injured" in a knife attack Thursday morning in Trappes, a suburb west of Paris, according to France's National Police.

"After the attack, he ran into a house to hide. He left shortly afterward and threatened police before being neutralized," police said.

Authorities have not yet given an indication of motive for the attack. The matter may have been a family dispute, CNN's French affiliate BFM-TV reported.

The two people who were killed were the attacker's mother and sister, a spokesman for the Interior Ministry told CNN.

Interior Minister Gérard Collomb told reporters in Trappes that "the attacker had serious psychiatric problems" and that he "was known for being a terror apologist."

"He was someone who was unstable rather than committed to terrorism and who might respond to a call from ISIS," he said.

The attacker was on the File for the Prevention of Terrorist Radicalization, a targeted watch list which focuses on would-be jihadists.

The person who was seriously injured was not a member of the family, Collomb added. The police investigation continues, he said.

ISIS claimed responsibility for the attack via its Amaq media outlet but did not provide any evidence to support the claim.

The anti-terror Paris prosecution office has not yet opened an investigation into the attack, as is customary if there is a strong indication of a link to terrorism.

The French Interior Ministry earlier urged the public via Twitter to "avoid the area and respect the security perimeters so as not to disrupt the police work."

Collomb tweeted: "My first thoughts are with the victims and their loved ones. I want to salute the actions and the exemplary mobilization of our police forces. They are already investigating to establish the circumstances of this tragedy."

On Wednesday, ISIS released what it said was a new audio message from its leader Abu Bakr al-Baghdadi, in which he purportedly issued a rallying call to supporters in the face of continued military defeats.

According to BFM-TV, Trappes is a poor town in the middle of a wealthy area. Half of its roughly 30,000 inhabitants are aged under 25, the broadcaster said, and the unemployment rate is close to 20%.