Republicans keep control of US Senate 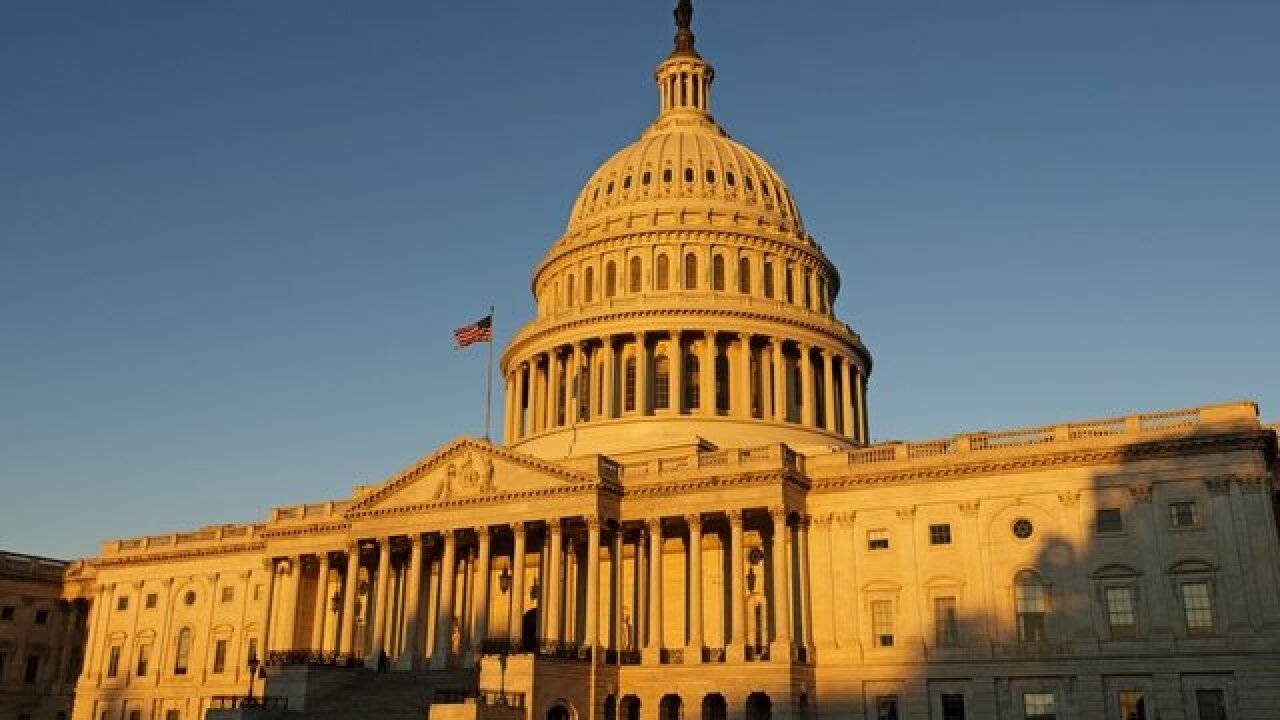 Republicans will keep control of the Senate, a result that was not unexpected but still never assured in this unpredictable political environment until voters had their say. The outcome represents a significant victory for the GOP and President Donald Trump.

Despite a seemingly energized grassroots electorate, the Democratic Party has been viewed as a long shot to take back control of the Senate where Republicans currently hold a narrow majority of 51 seats to 49 seats for Democrats.

PHOTOS: Election Day 2018 across the nation

Democrats face a daunting Senate map in the 2018 midterms and have been forced to defend 10 seats in states that President Donald Trump won in the 2016 presidential election, including North Dakota, Montana, West Virginia, Indiana and Missouri.

Maintaining control of the Senate paves the way for Republicans to continue advancing the President's agenda in the upper chamber.

It allows Senate Majority Leader Mitch McConnell to push ahead with the ongoing GOP effort to re-shape the federal courts by aggressively confirming conservative judges, a key priority for both the Majority Leader and the President. It also means Senate Republicans can continue to confirm new appointments that may arise for members of the President's Cabinet. A simple majority is all that's needed in the Senate to confirm judicial nominees -- Supreme Court and lower court picks -- and executive branch appointments.

A fight over funding for the President's signature campaign trail promise of a wall along the US-Mexico border looms large when lawmakers return to Washington after the midterms and along with it, the threat of a partial government shutdown.

The outcome of the midterms will also mark the culmination of a bitter partisan battle for control of Congress and set the stage for the 2020 elections, where an expansive field of Democratic presidential candidates is expected to challenge Trump after his first term in office. Some high profile senators are expected to be among that growing pool of candidates in the Democratic presidential primary.

The closing days of the midterm campaign have played out with split screen images of Democrats and Republicans emphasizing different messages to the voters they hope will show up to the polls on Tuesday.

Trump has framed the elections as a choice between law and order maintained by Republicans and an out-of-control Democratic mob, while focusing heavily on hardline immigration campaign promises, including a legally dubious pledge to end birthright citizenship for the children of undocumented immigrants born in the US.

In contrast, Democrats have largely maintained a nearly unwavering focus on health care in their closing message to voters. Democratic congressional leaders and candidates have vowed on the campaign trail that their party will protect Americans with pre-existing conditions, while warning that Republicans will not.

The White House and congressional leaders condemned the incidents, but the events have sparked questions and recriminations over whether heated political rhetoric contributed to the violence.

Trump has defiantly rejected the idea that his own rhetoric contributed to the incidents and lamented the week before Election Day that the attacks slowed Republican momentum.

"We did have two maniacs stop a momentum that was incredible, because for seven days nobody talked about the elections," the President said at a Missouri rally last week. "It stopped a tremendous momentum."