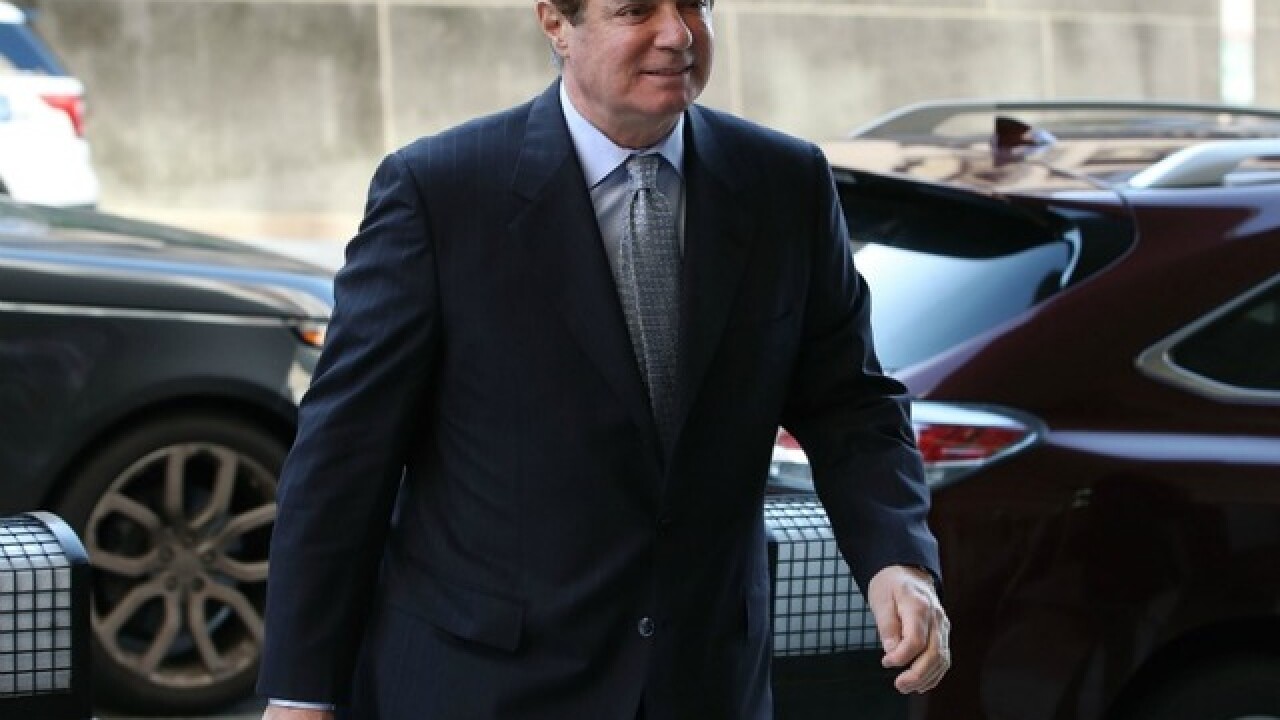 Copyright Getty Images
Getty Images
<p>Former Trump campaign manager Paul Manafort arrives for a hearing at the E. Barrett Prettyman U.S. Courthouse on May 23, 2018 in Washington, DC. Manafort was indicted last year by a federal grand jury and has pleaded not guilty to all charges against him including, conspiracy against the United States, conspiracy to launder money, and being an unregistered agent of a foreign principal. (Photo by Mark Wilson/Getty Images)</p>

Prosecutors have filed a new indictment against former Trump campaign chairman Paul Manafort that also names as a defendant Konstantin Kilimnik, a close business colleague of Manafort's who prosecutors have said has close ties to Russian intelligence.

The indictment includes two new charges against both Manafort and Kilimnik: a count of obstruction of justice and a count of conspiracy to obstruct justice, meaning the two allegedly worked together to tamper with witnesses.

Kilimnik, 48, of Moscow, is the 20th person to face charges in special counsel Robert Mueller's investigation. So far, 20 people and three companies have been charged.

Earlier this week, Mueller's office accused Manafort of attempting to get witnesses to lie for him in court. A witness told investigators recently that Manafort wanted them to commit perjury about a lobbying effort they worked on for him in the US, a filing in DC District Court said.

Manafort is currently out on house arrest and a $10 million unsecured bail. He awaits a trial in Virginia that is scheduled for late July and a trial in DC scheduled to begin in September. He has pleaded not guilty to charges related to his failure to disclose his US lobbying work for a foreign government and to bank fraud and other financial crimes.

Manafort has already been charged with conspiracy against the United States, conspiracy to launder money, unregistered agent of a foreign principal, false and misleading Foreign Agents Registration Act statements and false statements. Friday's indictment does not change the counts already against him.