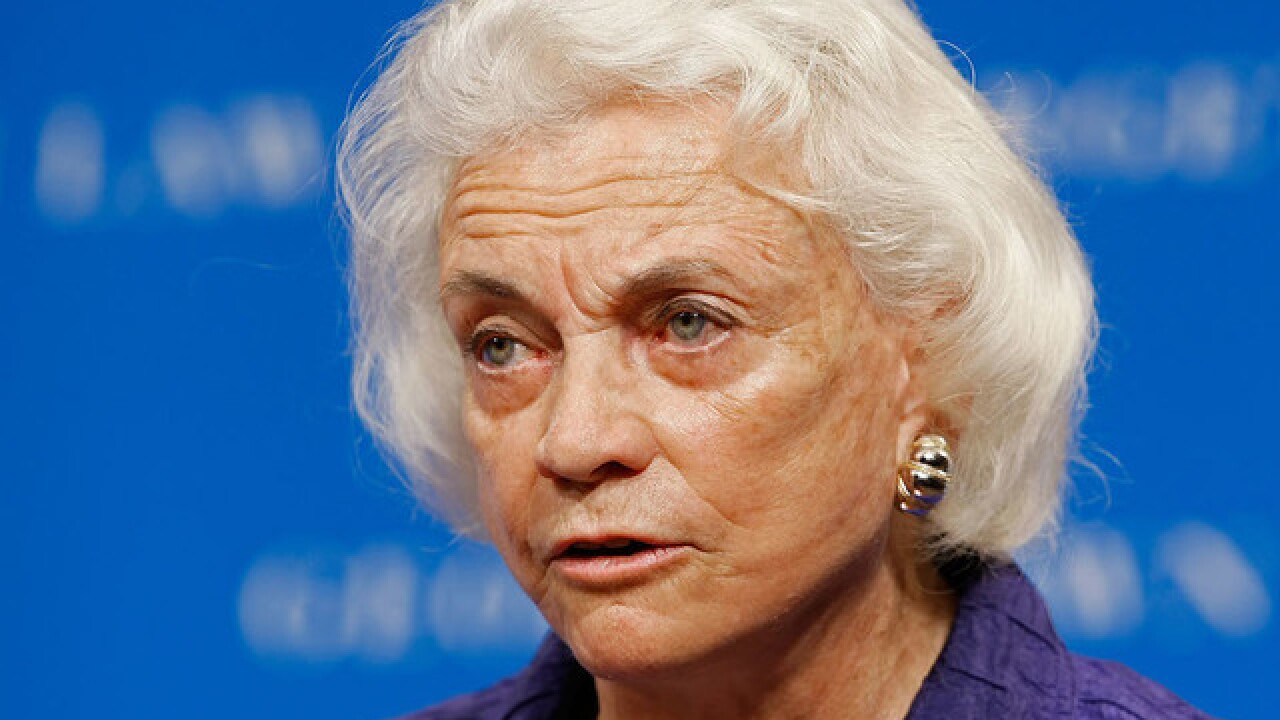 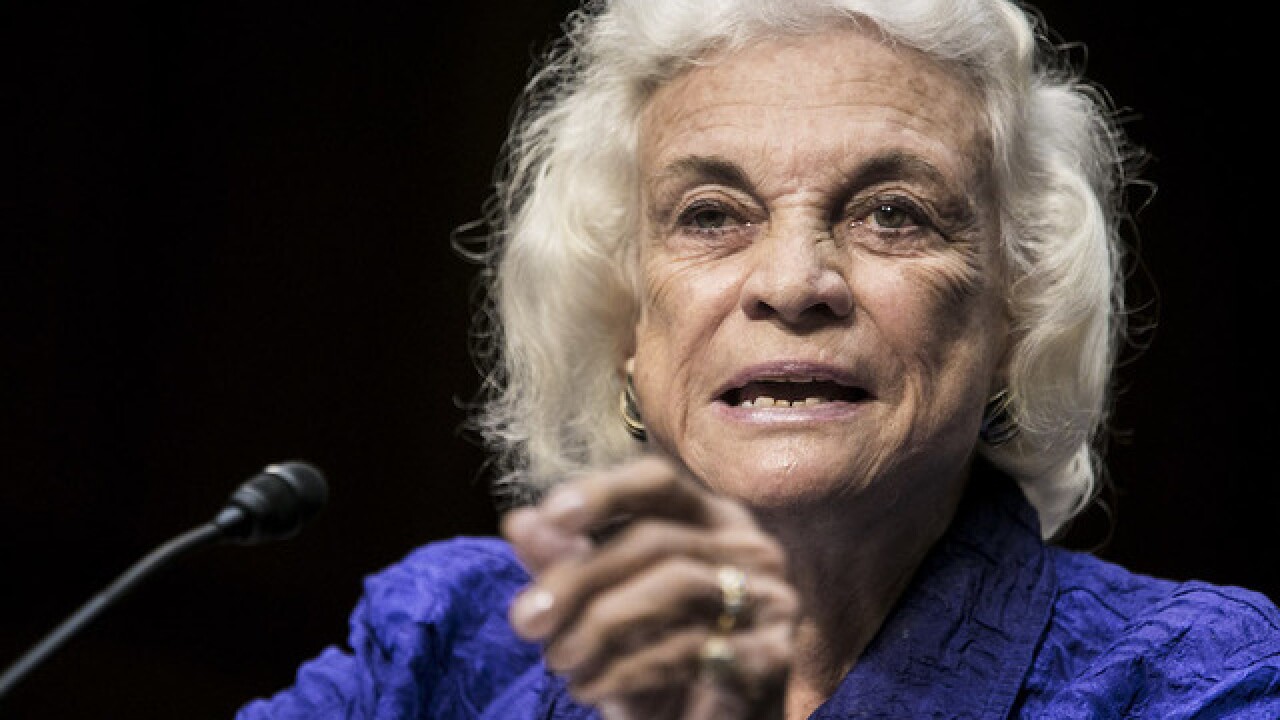 Retired Justice Sandra Day O'Connor revealed in a letter on Tuesday that she has been diagnosed with the "beginning stages of dementia, probably Alzheimer's disease."

"I will continue living in Phoenix, Arizona surrounded by dear friends and family," she wrote and added, "While the final chapter of my life with dementia may be trying, nothing has diminished my gratitude and deep appreciation for the countless blessings of my life."

O'Connor, 88, was nominated to the bench by President Ronald Reagan as the first female Supreme Court justice of the United States in 1981. She retired from the bench in 2006, in part to care for her husband, who was ailing from Alzheimer's.

The letter was released by the court's Public Information Officer. O'Connor signed it at the bottom writing "God Bless you all."