Florida no longer has the worst drivers in the nation, study finds 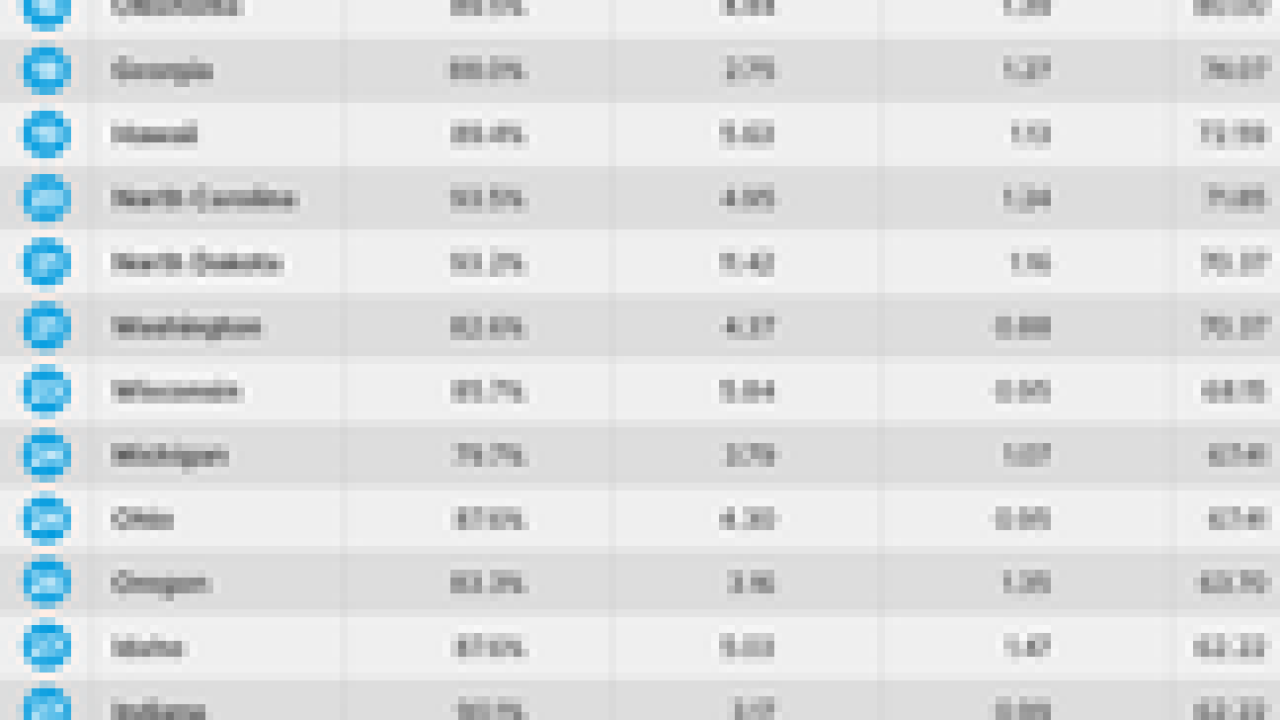 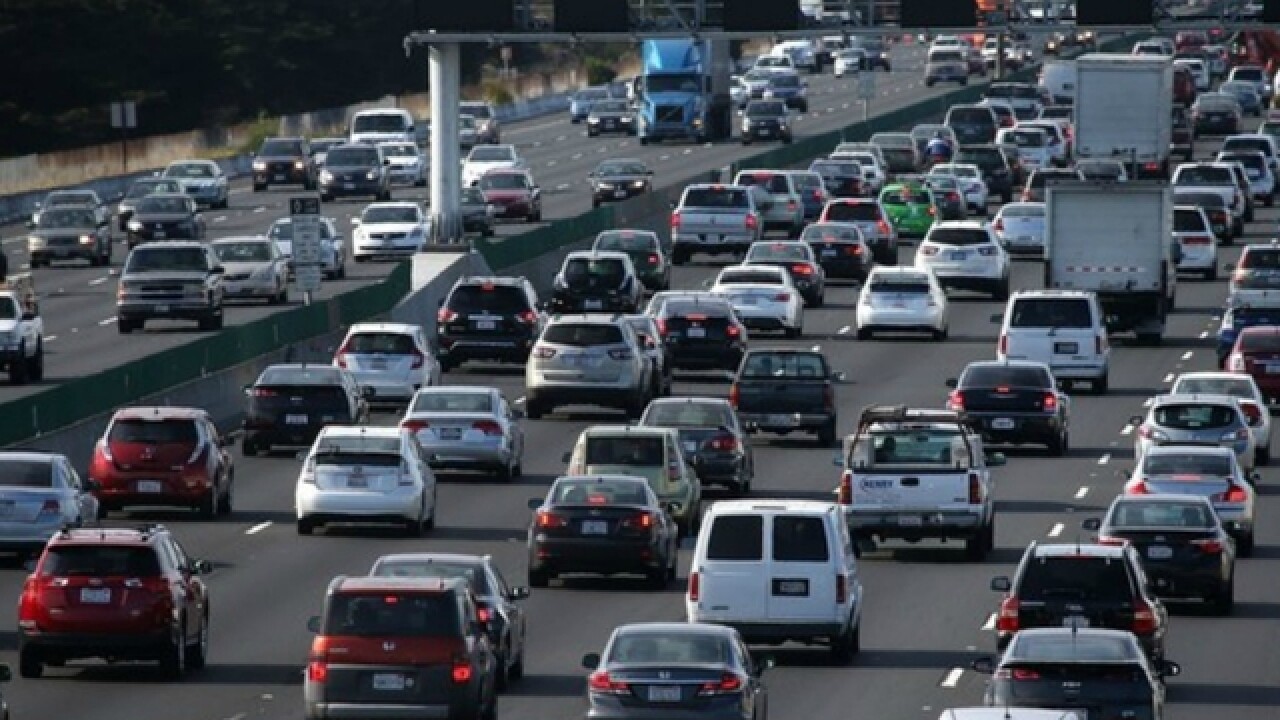 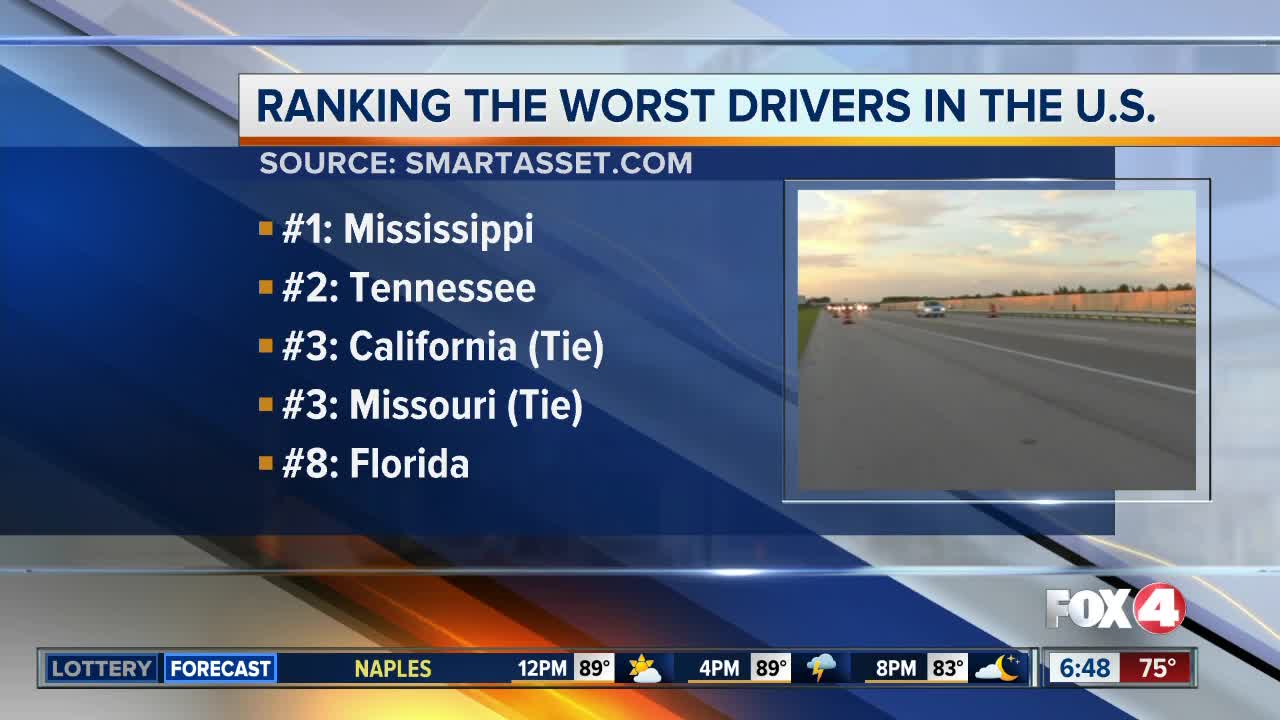 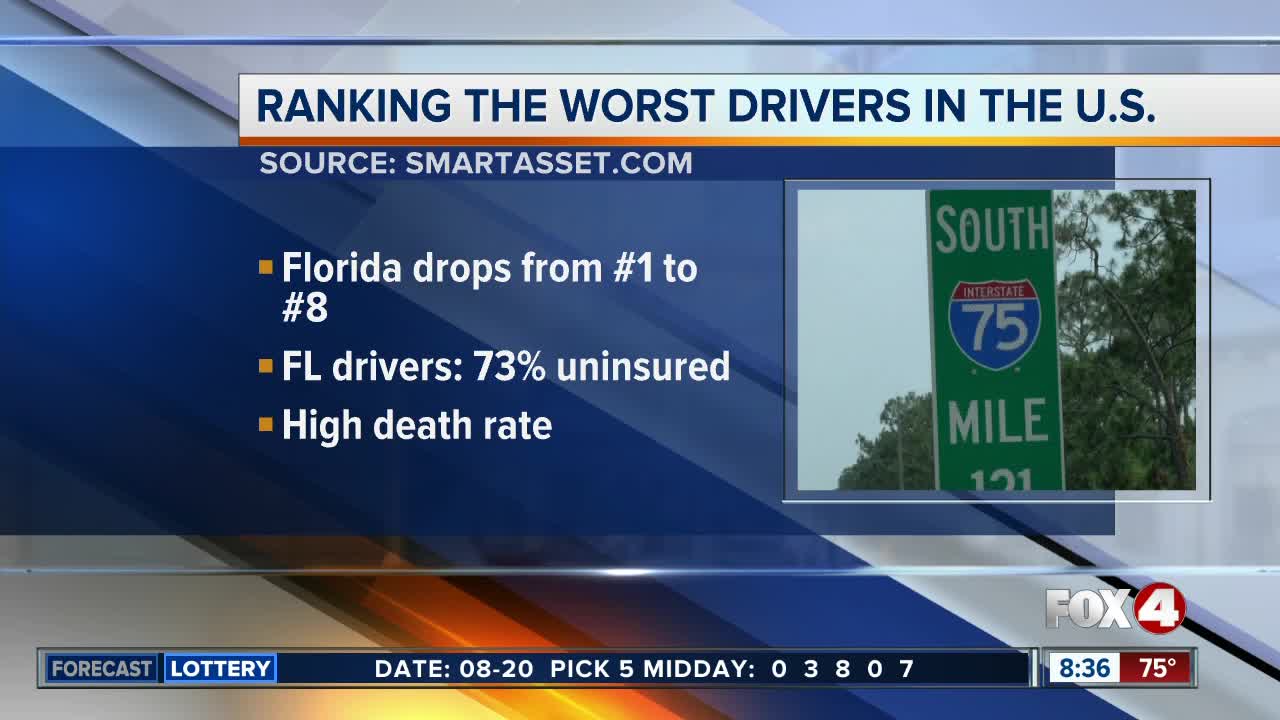 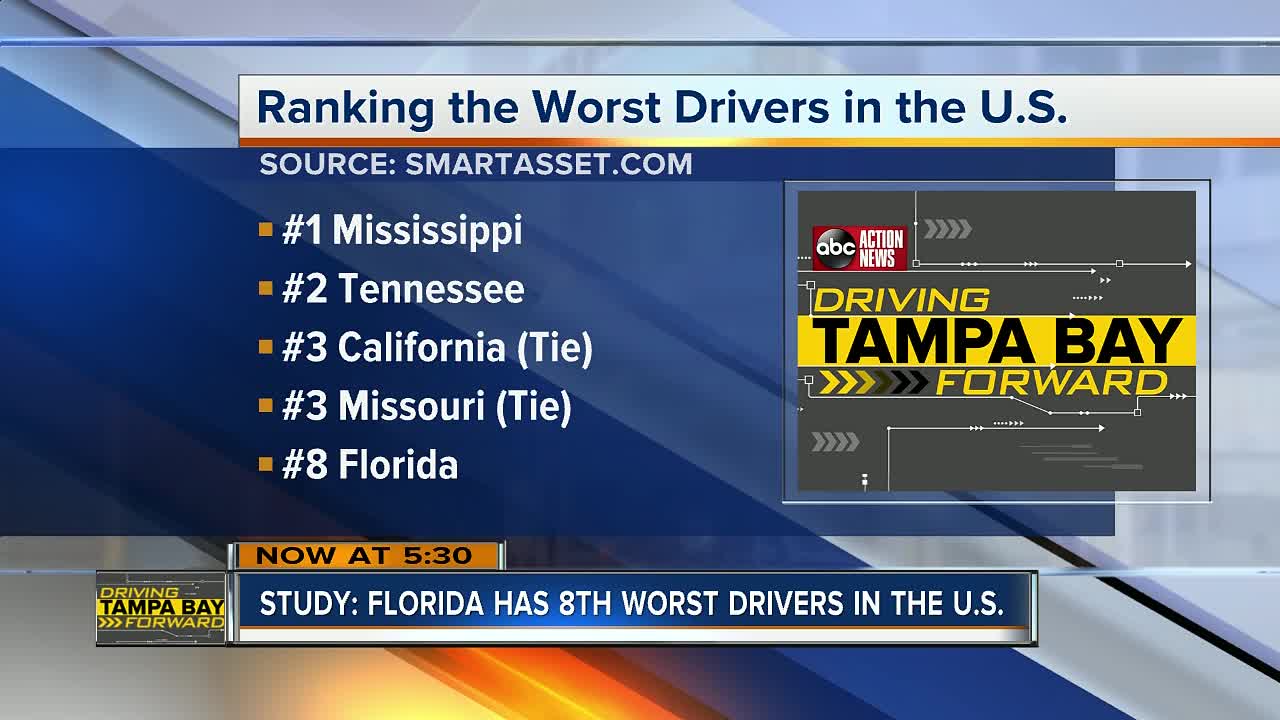 TAMPA, Fla. — After coming in at number one two years in a row, Florida has been dethroned — no longer holding the title of "the worst drivers in the country."

According to a survey compiled by SmartAsset, a personal-finance company, Florida has dropped to eighth place for the most unsafe drivers in the country. SmartAssets had given Florida the number one spot for both 2016 and 2017.

The website bases its rankings on the number of drivers, DUI arrests, the percentage of drivers insured, tickets and people killed in car crashes.

The company says that despite dropping to eighth place, the state still has the lowest rate of insured drivers in the country at 73%.

"To go along with the drivers forgoing insurance, Florida has very high fatality rates," the report states. "Fortunately for Florida residents, that fatality rate has fallen by a third since 1994. That year, Florida had a fatality rate of 2.2 fatalities per 100 million miles driven."