Another suspicious package intercepted, this one headed for CNN's headquarters in Atlanta 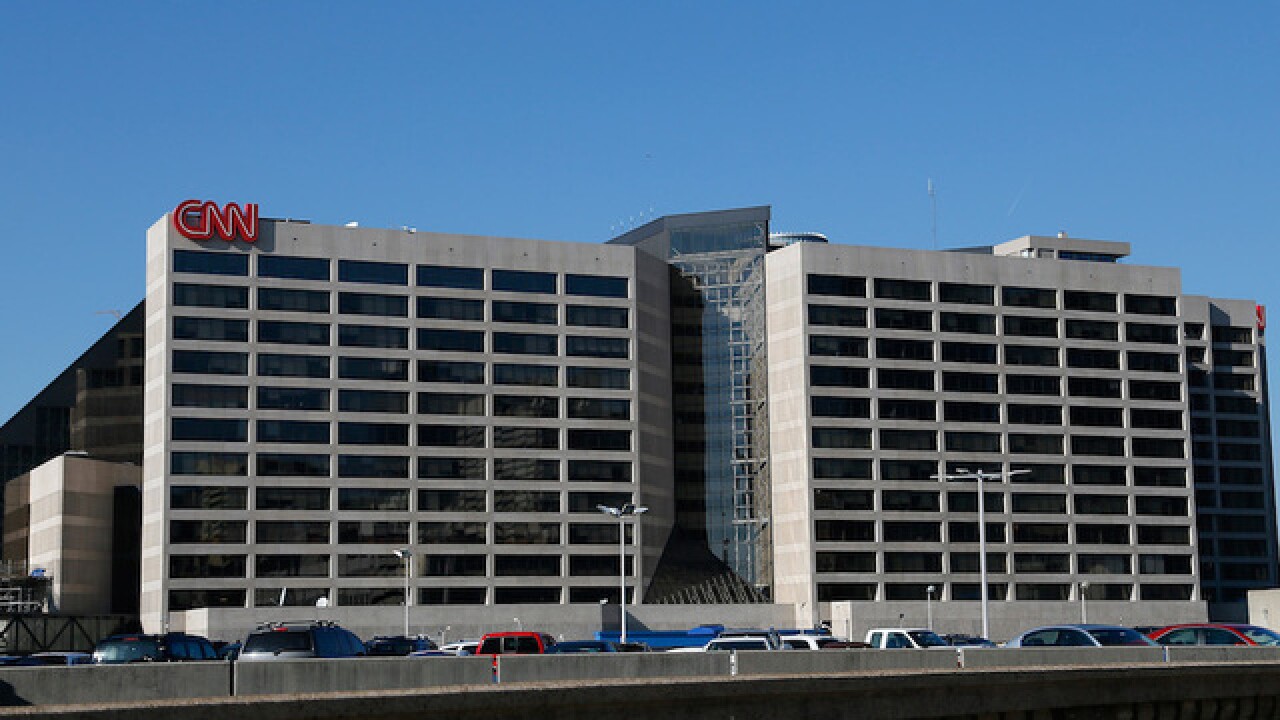 For the third time in a week, a suspicious package has been addressed to CNN. This time, on Monday morning, the package was intercepted in Atlanta, the home to CNN's worldwide headquarters.

The package "was intercepted at an Atlanta post office," CNN President Jeff Zucker said in a memo to staffers. "There is no imminent danger to the CNN Center."

The Atlanta Police Department said Monday morning that they responded to a call at 9:38 AM about a suspicious package at a post office near the CNN Center. The package appears identical to the other packages authorities say were sent by pipe bomb suspect Cesar Sayoc, who was arrested on Friday.

The other two packages addressed to CNN were apparent mail bombs. The first package arrived Wednesday morning in the mailroom at Time Warner Center, home to CNN's New York offices. It spurred a five and a half hour long evacuation of the building.

That package was addressed to former CIA director John Brennan, who actually works for NBC.

The second package was addressed to both CNN contributor James Clapper, the former director of National Intelligence, and CNN. It was found Friday morning at a post office six blocks away. It was

There was no immediate word from authorities on Monday about whether the suspicious package in Atlanta is linked to last week's wave of mail bombs.

Pipe bomb suspect Sayoc is due in court on Monday.

As a result of Wednesday's package, all mail destined for CNN's US offices is now being screened first at off-site facilities.

This means that Friday's package "would NOT have come directly to the TWC, even if it hadn't been intercepted first," Zucker said in a Friday memo.

On Monday, following the interception of the suspicious package in Atlanta, Zucker said the same protocol would have applied in that incident.

"All mail, at all CNN domestic bureaus, is being screened at off-site facilities as of last Wednesday, so this package would NOT have come directly to the CNN Center, even if it hadn't been intercepted first," Zucker wrote. "Our screening process is working and we will keep you updated as we learn more."