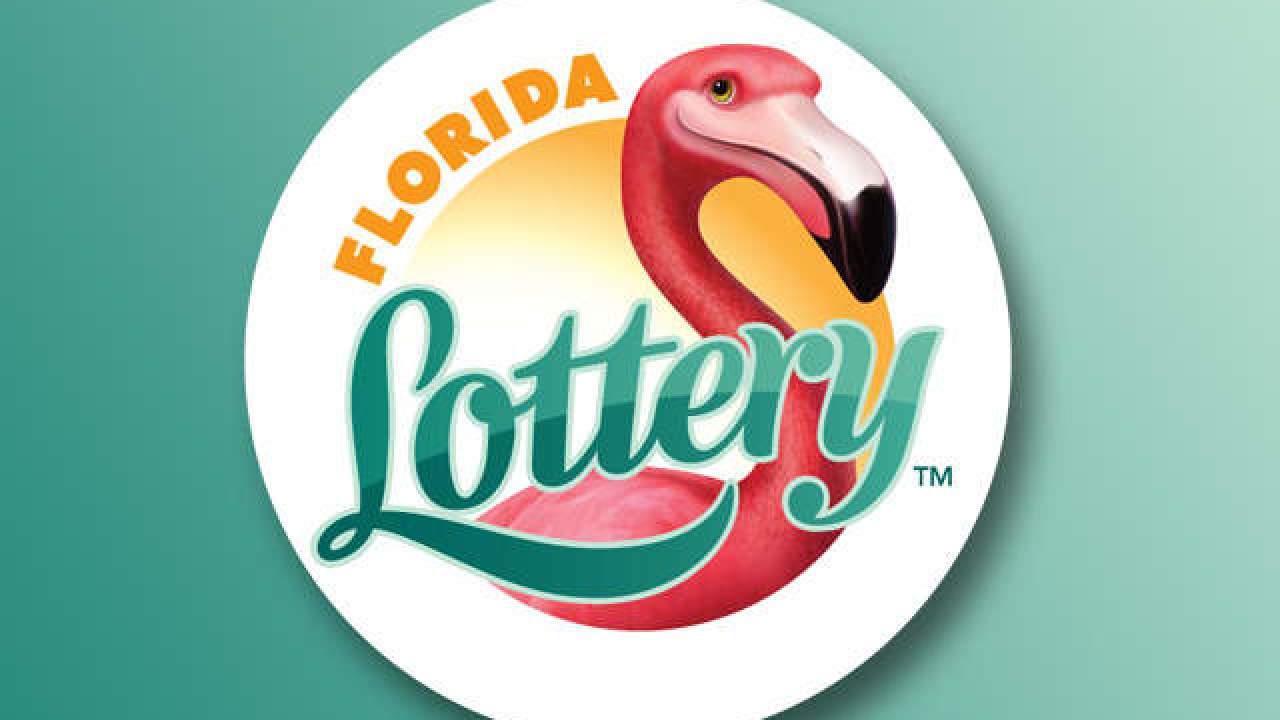 The retailer will receive a $4,000 bonus commission for selling the winning ticket.