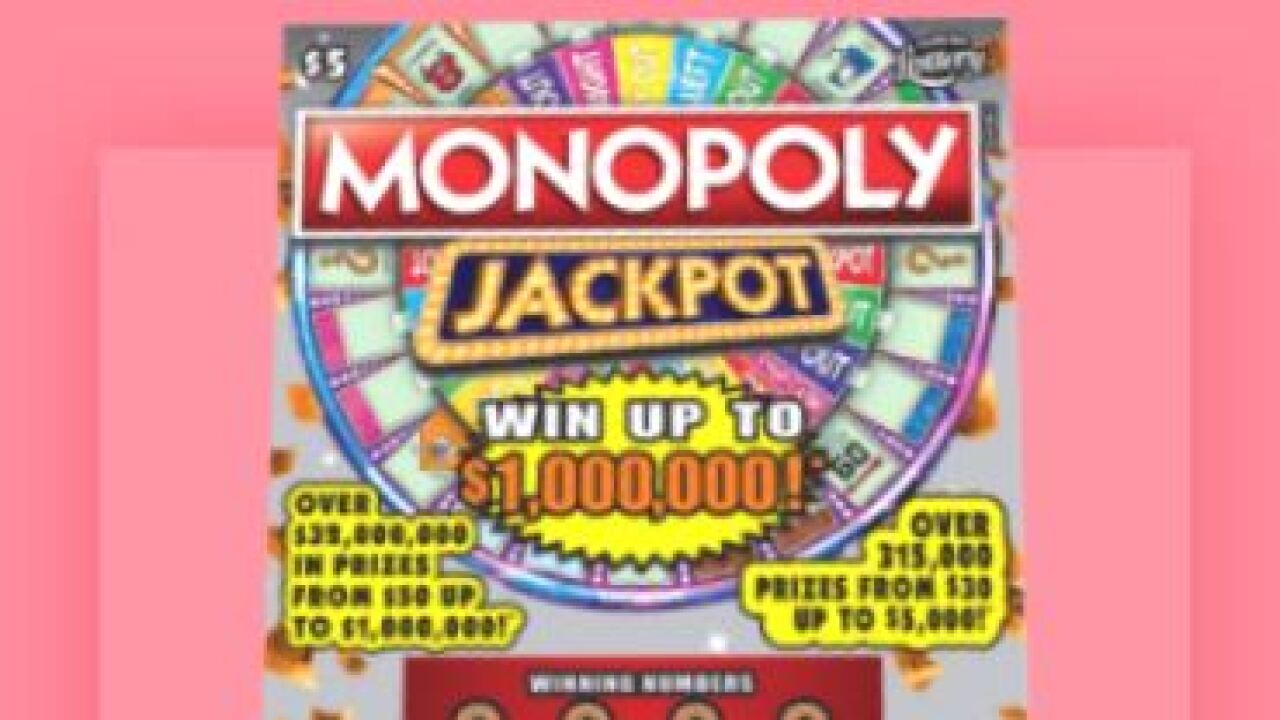 TALLAHASSEE, Fla. -- 75-year-old Stephen Lyons of Sarasota invested $5 in a scratch-off Florida Lottery ticket recently, and it paid off for him.

Lyons won a $1 million top prize in the $5 Monopoly Jackpot scratch-off game. He chose to receive his winnings as a one-time, lump-sum payment of $715,000.00.

According to the Florida Lottery, he purchased his ticket at Palmer Market on Clark Road at Honore Avenue in Sarasota. The store will receive a $2,000 bonus commission for selling the winning ticket.

Monopoly Jackpot launched in July 2018 and features more than $32 million in cash prizes.