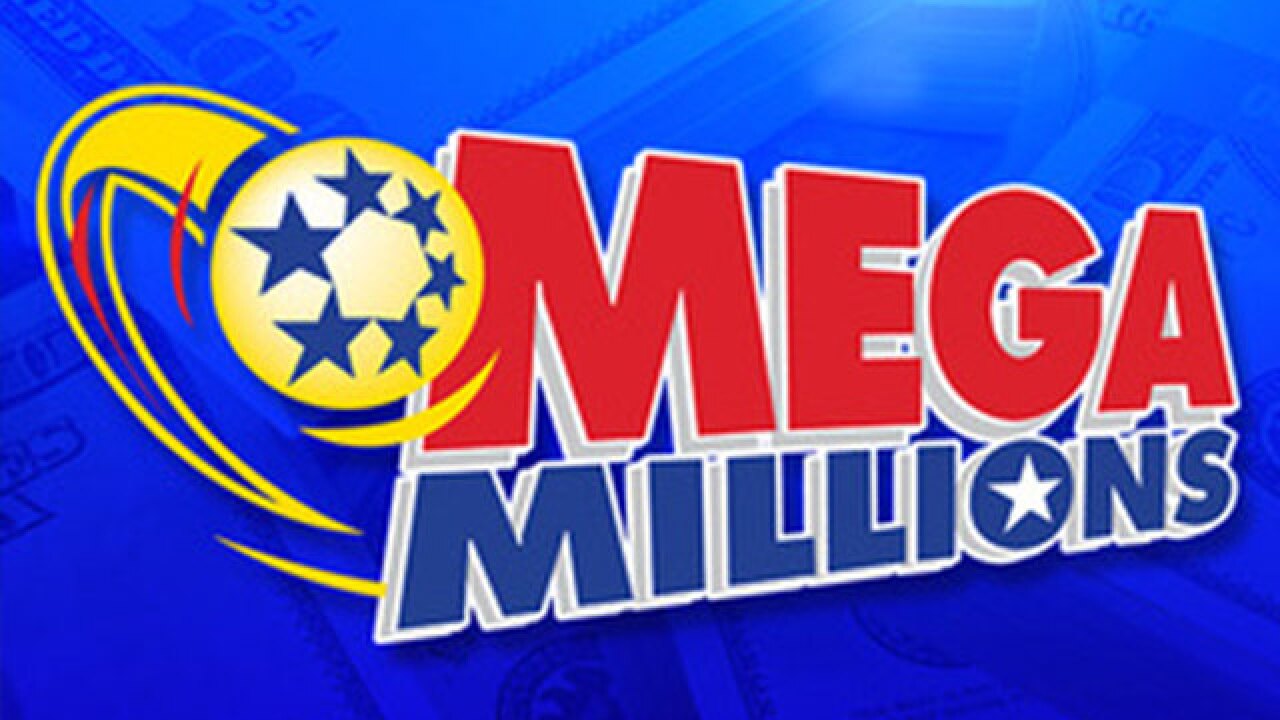 PLANT CITY, Fla. — A Plant City man is now a millionaire after he claimed a $3 million Mega Millions prize from the drawing held on Tuesday, October 23, 2018.

Pericles Procopis, 53, purchased his ticket at the RaceTrac, located at 12136 South John Young Parkway in Orlando. His winning ticket matched all five of the white ball numbers but did not match the Mega Ball.

The RaceTrac will receive a $5,000 bonus commission for selling the winning ticket.

Tuesday's $1.537 billion Mega Millions jackpot was the largest in Mega Millions history and one lucky person or group of people in South Carolina won it. The cash value of the winning ticket is $878 million.

One lucky person or group of people in South Carolina matched all six numbers to win Tuesday's jackpot, according to the South Carolina Education Lottery website. Many across the nation are now eagerly waiting to find out who the winner is, but they may never know because South Carolina allows lottery winners to remain anonymous.