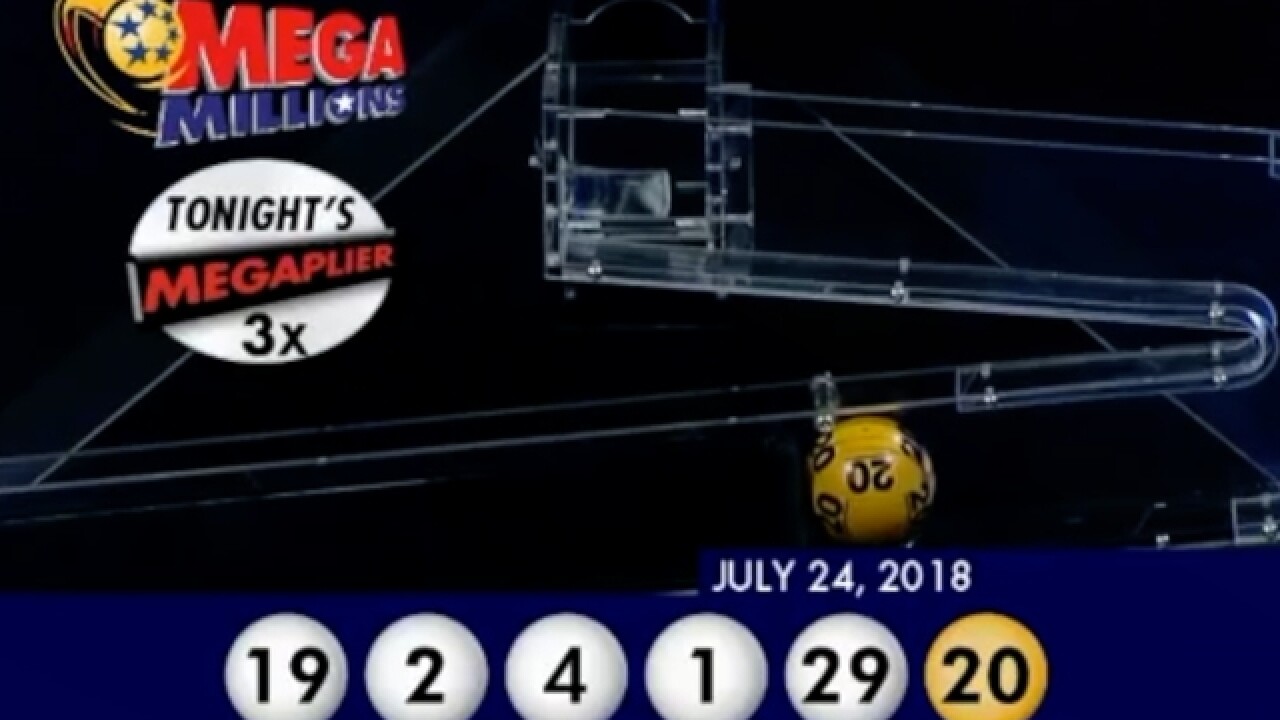 TAMPA, Fla. - One person in California is waking up Wednesday an instant multi-millionaire after buying the only ticket matching all six numbers in Tuesday's Mega Millions lottery drawing.

The winning $522 million dollar ticket was sold at Ernie's Liquors in San Jose, California. The jackpot is the 11th largest in U.S. lottery history.

“This has been an exciting roll,” said Gordon Medenica, Mega Millions Lead Director and Maryland Lottery and Gaming Director. "Congratulations to California for taking home the fifth largest jackpot in Mega Millions history.”

The jackpot had rolled over 22 times since May 8 when a ticket sold in Ohio won a jackpot worth $142 million.

The Megaplier was 3X. Anyone who won a lesser prize and purchased the optional Megaplier will see their prize amount tripled.

Eight tickets matched the five white balls to win at least a million dollars. They were sold in Arizona, Massachusetts, Michigan, Minnesota, New Jersey and Texas.

Floridians will want to double-check their tickets.

Eight tickets sold in the Sunshine State are worth $10,000 after matching four of the white balls drawn. Two lottery players in Florida matched four white balls and played the Megaplier to win $30,000.

The jackpot now resets to its starting value of $40 million for the next Mega Millions drawing on Friday, July 27.

If you missed out winning, you can still become a millionaire on Wednesday night. The jackpot for the Powerball lottery is $147 million.