No Florida jackpot winner, but several did win big 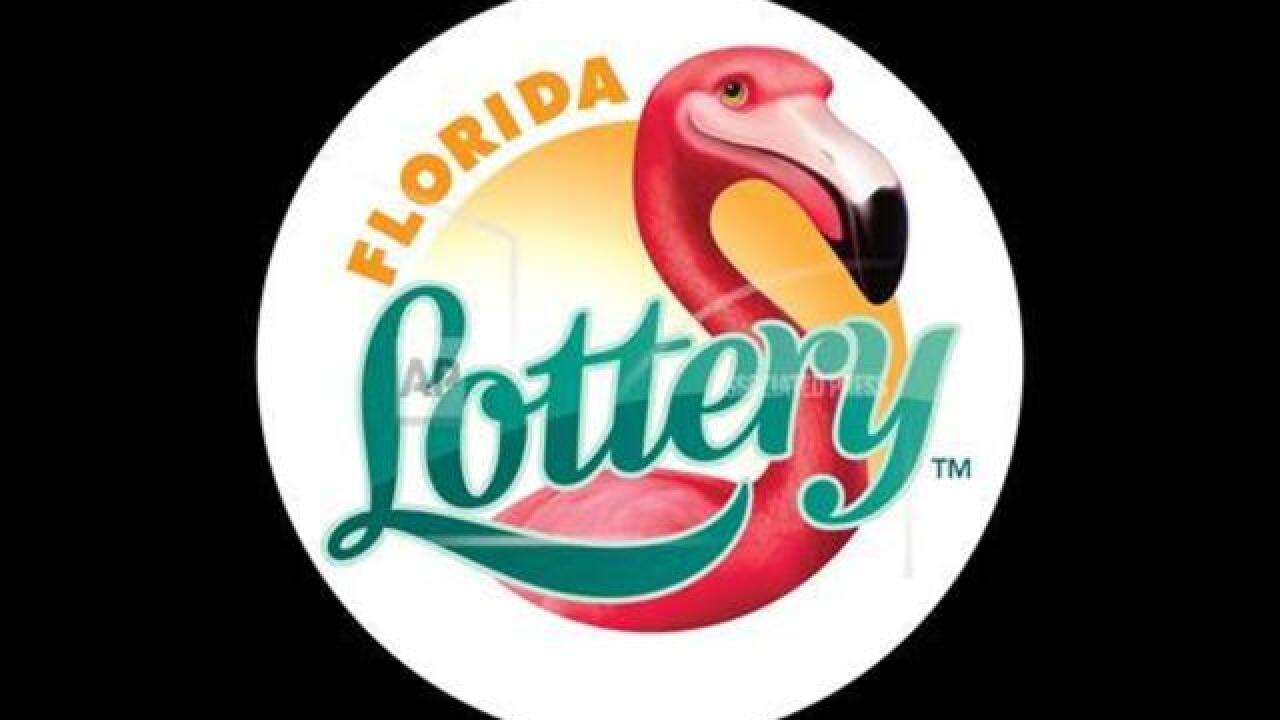 TALLAHASSEE, Fla. -- While Tuesday's record Mega Millions jackpot was won by an unidentified person in South Carolina, several people in Florida did win a big payday.

Four people bought tickets that matched all five white balls, but not the Mega Ball. That brings a $1 million prize; even more if one spends an extra $1 for the megaplier.

One winning ticket was purchased at a RaceTrac store on S. John Young Parkway in Orlando.  That person purchased the megaplier and wins $3 million.

Three others matched the five white balls but didn't pay for the megaplier.

The next Mega Millions drawing will be held Friday, October 26, at 11:00 p.m. ET, with an estimated $40 million jackpot.

However, Wednesday night's Powerball drawing is worth an estimated $620 million.