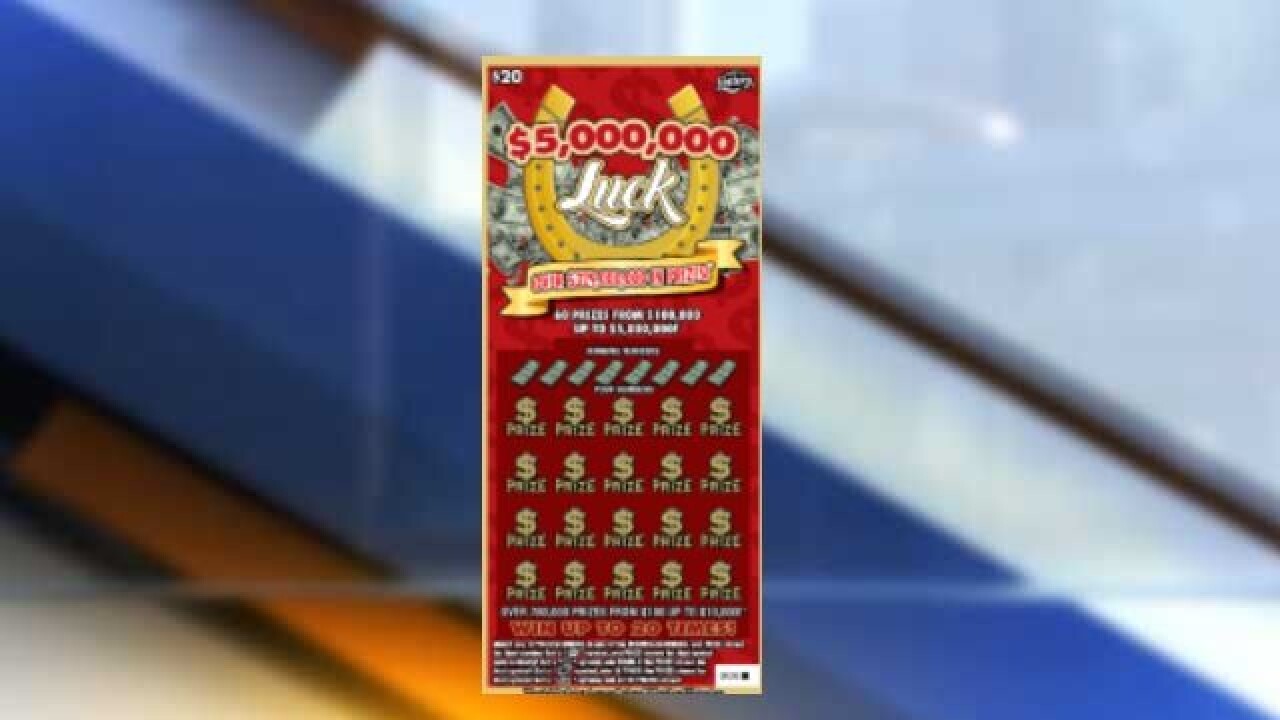 ALVA, Fla. — Congratulations to Lazaro Lastra, 48, of Alva, claimed a $1 million prize from the $5,000,000 LUCK Scratch-Off game after mailing in his winning ticket to Florida Lottery Headquarters in Tallahassee. He chose to receive his winnings as a one-time, lump-sum payment of $760,000.00.

Lastra purchased his winning ticket from Ibis Beauties located at 404 East 13th Street in Hialeah. The retailer will receive a $2,000 bonus commission for selling the winning Scratch-Off ticket.