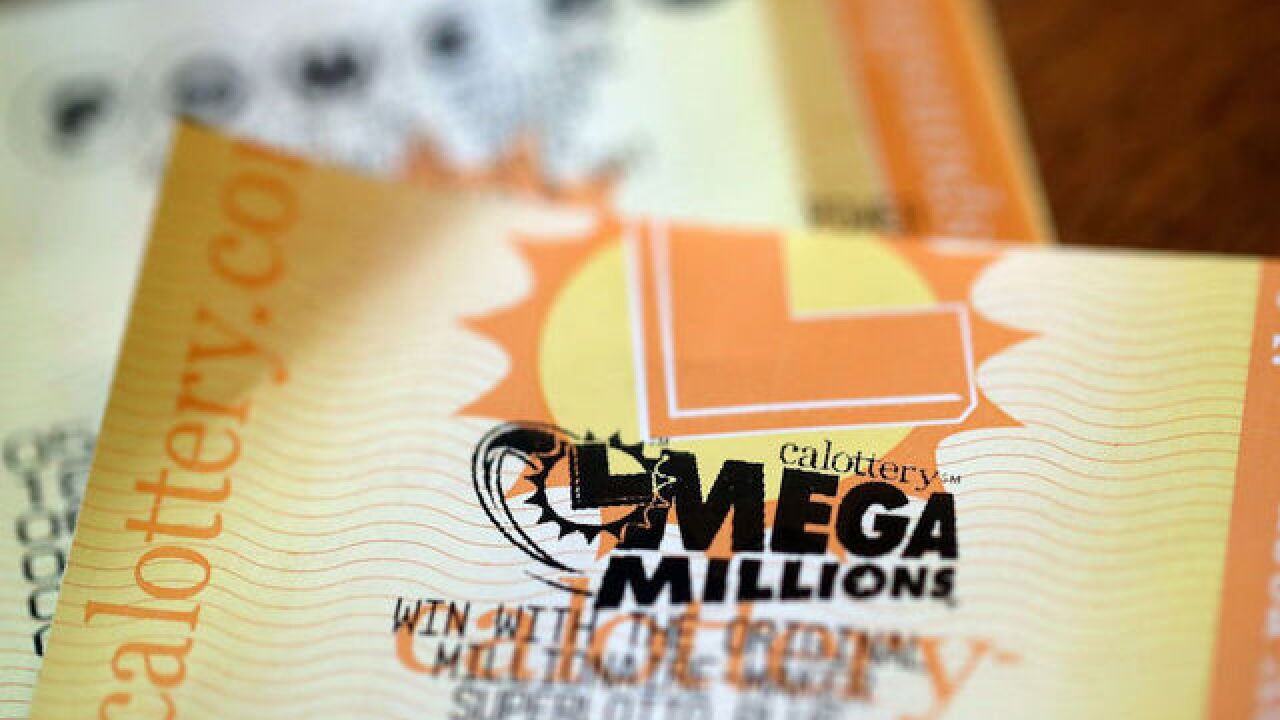 TALLAHASSEE, Fla. -- One lucky winner holds a Powerball ticket worth $298.3 million that was bought in New York. Now all eyes look to Friday night's Mega Million drawing, where the jackpot is now at $348 million.

One winning Powerball ticket was sold at a convenience store in Brooklyn. Three others won $1 million second-prizes by picking the 5 white balls but not the Powerball. One of those three winners was in Florida.

No winners have been selected in the Mega Millions drawings since the record $1.537 billion jackpot was won on a single ticket sold in South Carolina. That winner has still not stepped forward. They have 180 days to claim their winnings.

The next Mega Millions drawing will take place Friday at 11pm. It can be watched live in Southwest Florida on Fox 4.