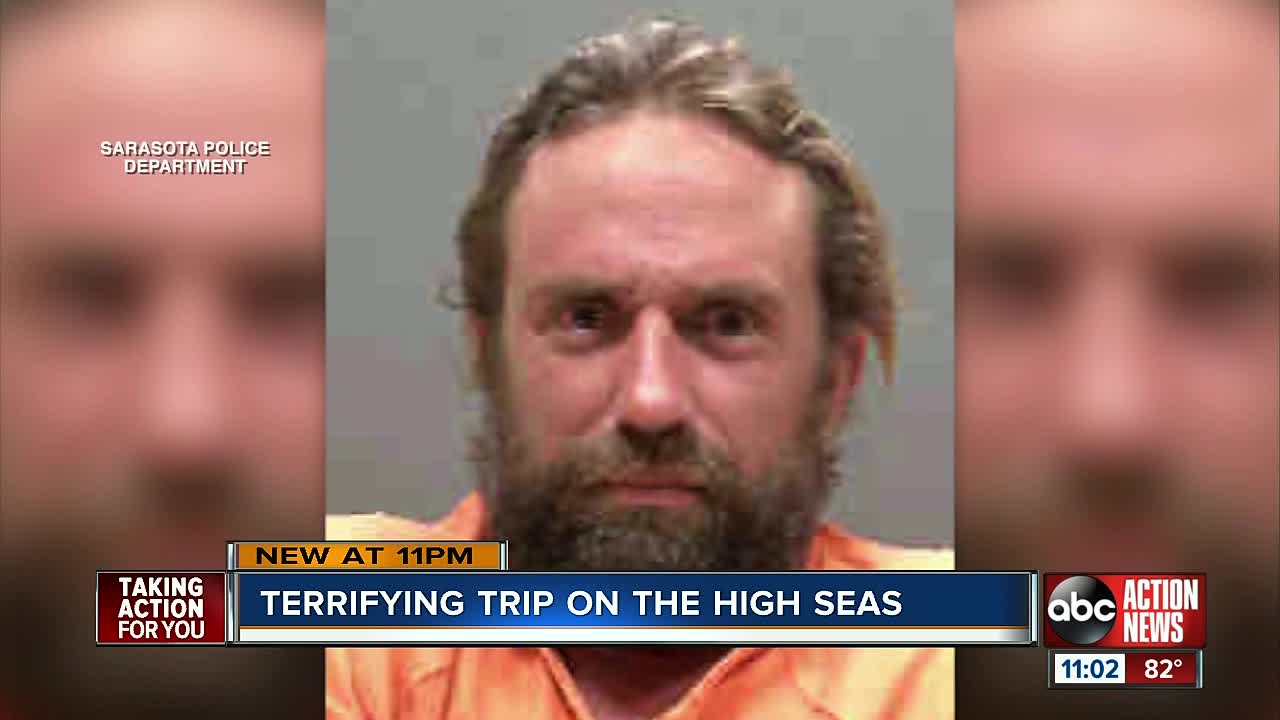 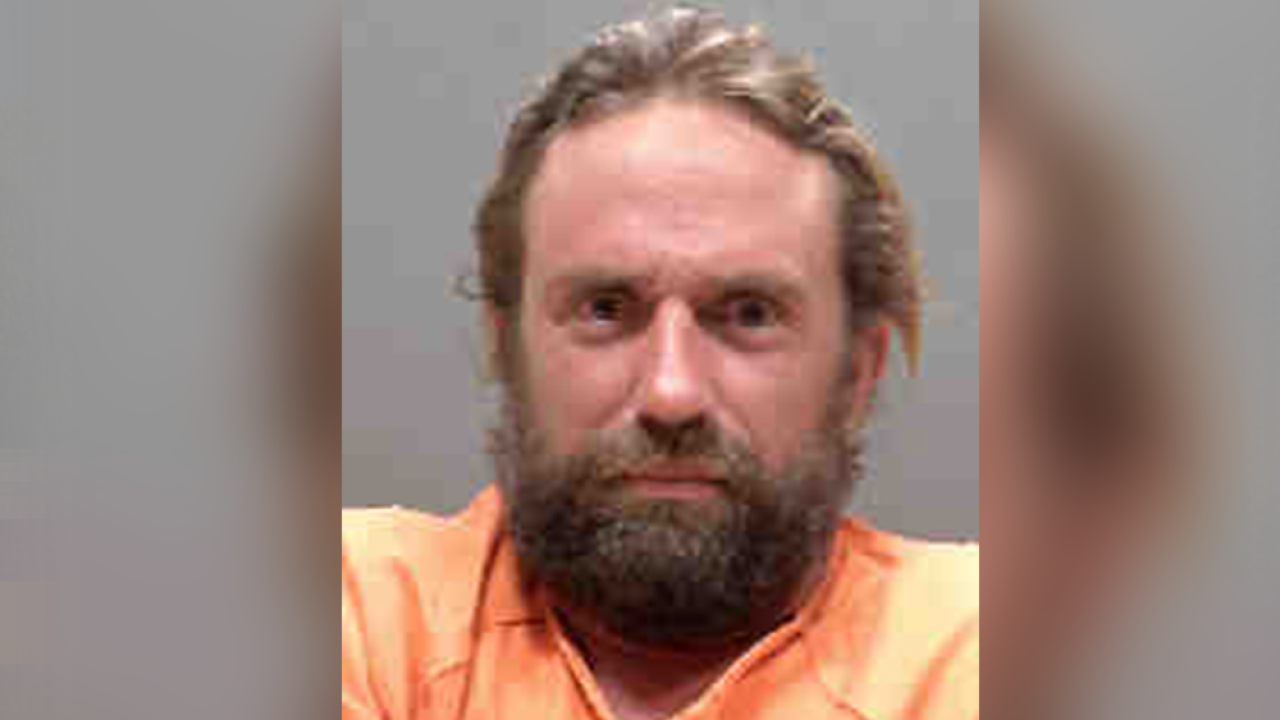 SARASOTA, Fla. — A charter boat captain is accused of boating under the influence, opening fire with a handgun and refusing to bring his passengers back to shore over the weekend.

The Sarasota Police Department responded to a call of an intoxicated man chartering on Marina Plaza Sunday. Upon arrival, Sarasota police and the U.S. Coast Guard tried locating the boat before they eventually saw the boat being backed into the docks on Marina Plaza.

The charter boat captain, 36-year-old Mark Bailey, was detained by Sarasota police as soon as he got off the boat after allegations of a handgun being discharged in front of the passengers.

“For the first time in my life I didn’t think I was coming back," said passenger Christopher Giuffre. “I thought for sure someone was going to parish. I thought it could have been multiple."

"I’m going to put a bullet in each one of your heads and I’m going to leave you out here and no one’s going to know anything different," recalled Giuffre.

Bailey refused field sobriety exercises in addition to not submitting a breathalyzer at the jail he was booked into, according to police.

When Bailey was told he was under arrest, he "demanded to speak with a supervisor on scene and kicked the rear patrol door," while handcuffed inside a Sarasota police cruiser, according to the arrest report. Police said Bailey had watery bloodshot eyes, slurred speech and his breath smelled like alcoholic beverage.

Bailey was charged with boating under the influence and resisting without violence and was transported to Sarasota County jail.

State records show Bailey's license to operate a charter boat is in good standing. He was arrested one week ago for resisting a law enforcement officer after witnesses called police saying he was driving the wrong way on Ben Franklin Drive.