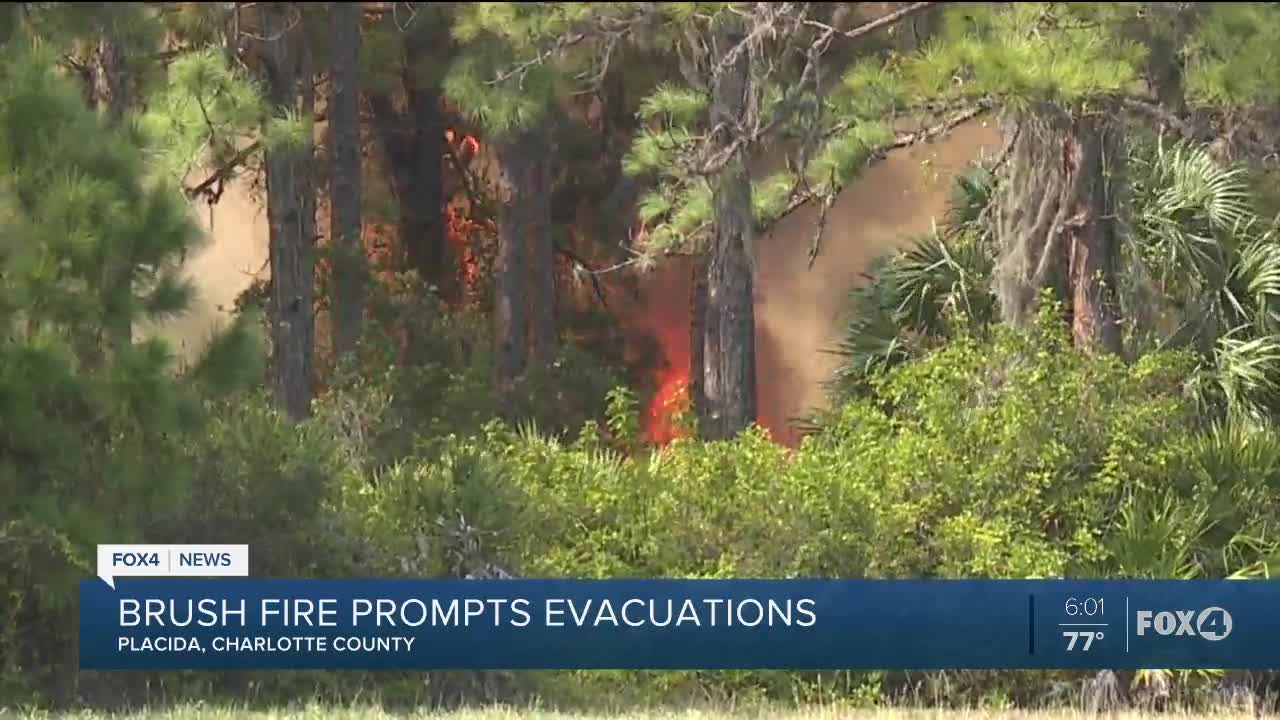 The brush fires affected over 200 acres in Charlotte County. 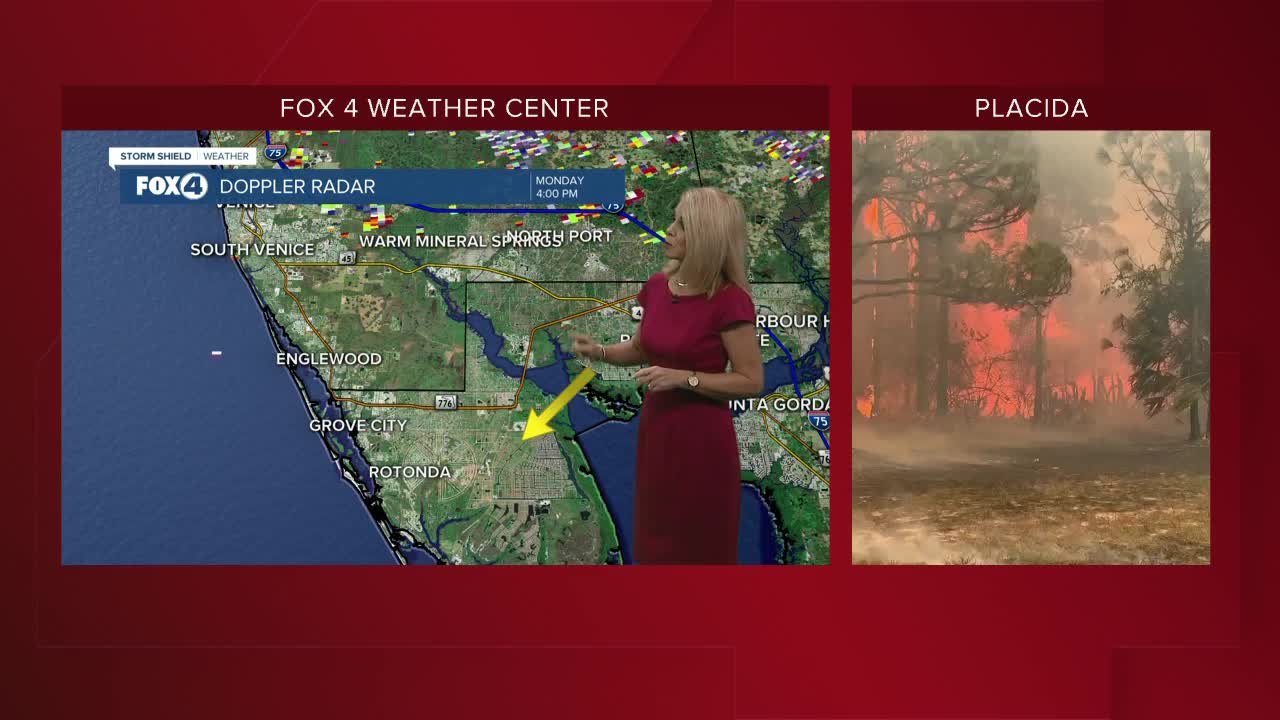 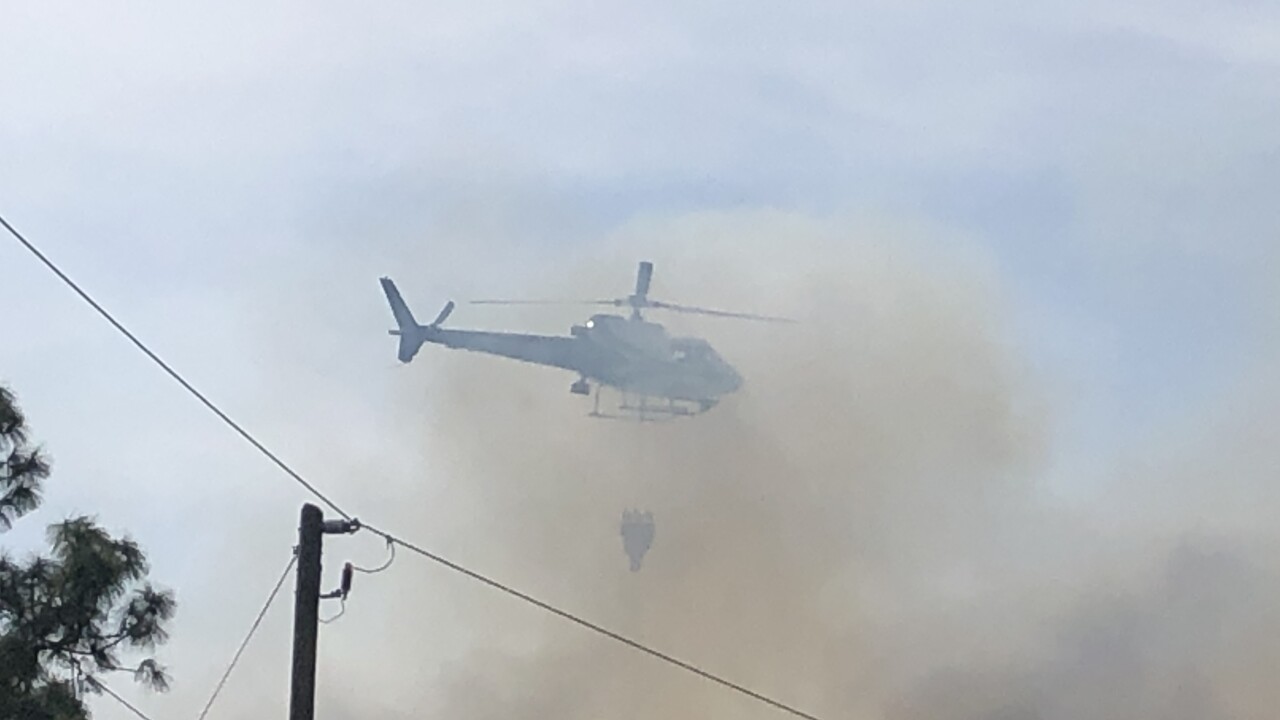 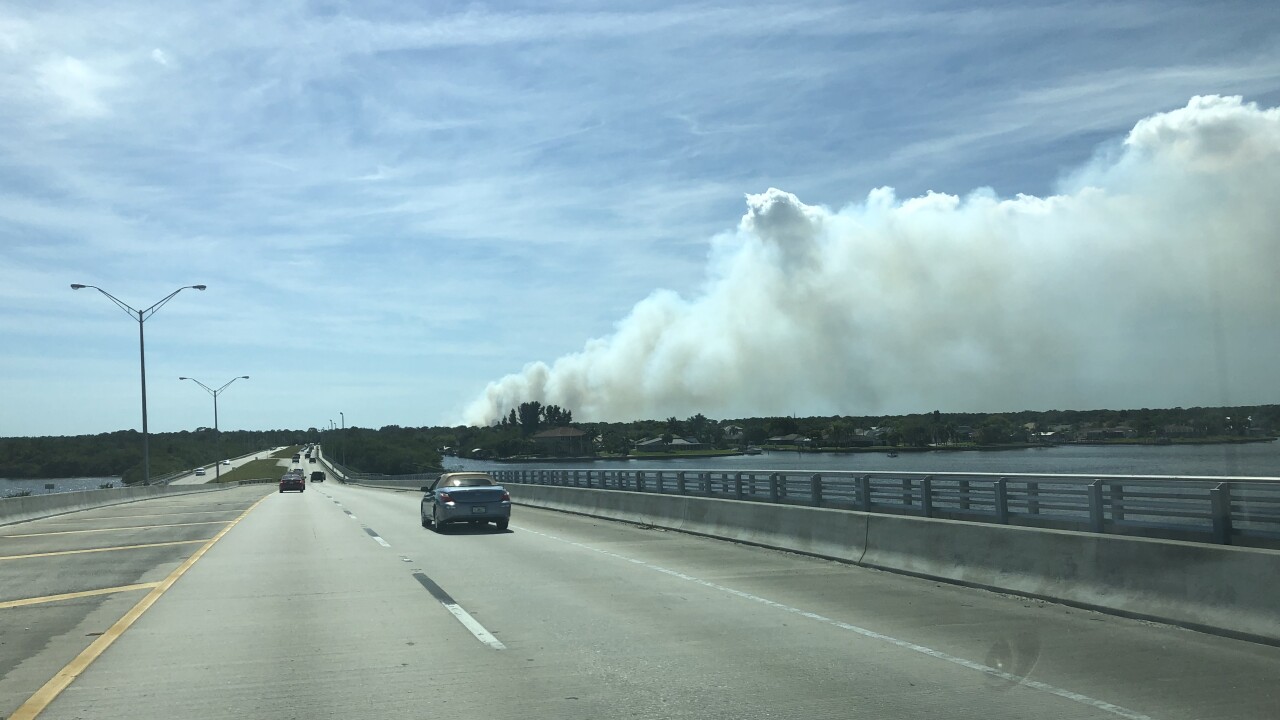 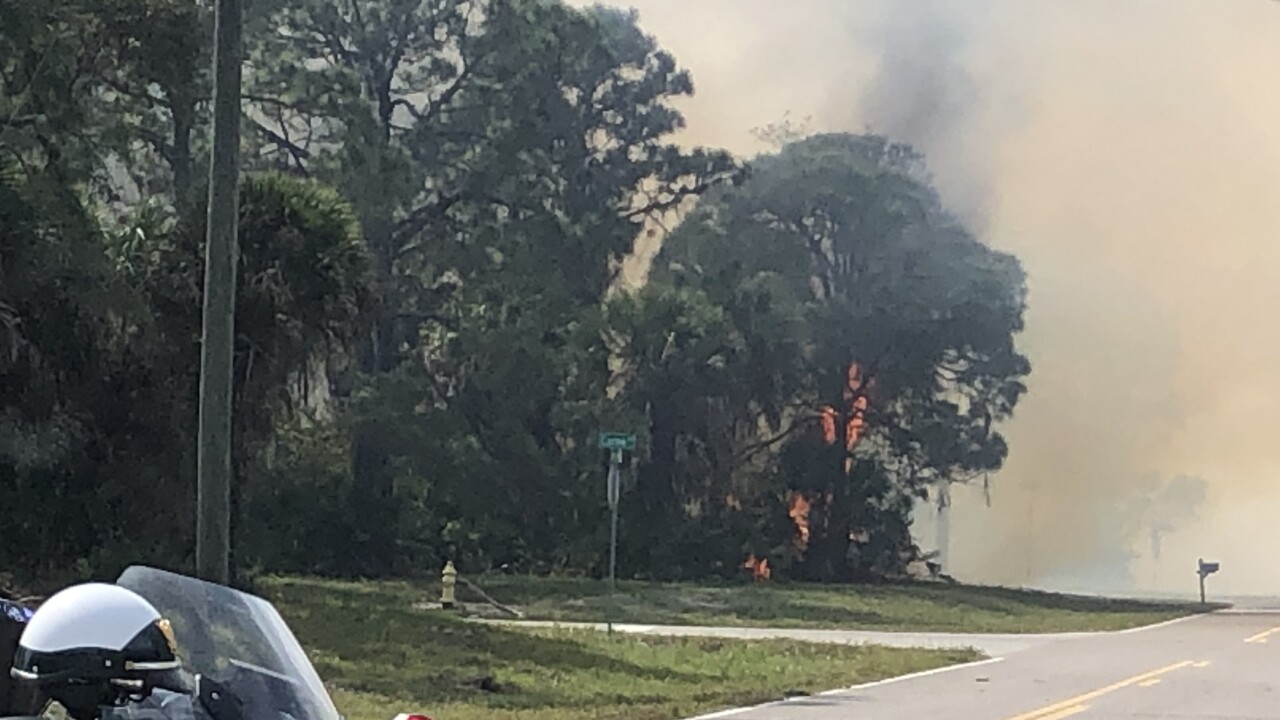 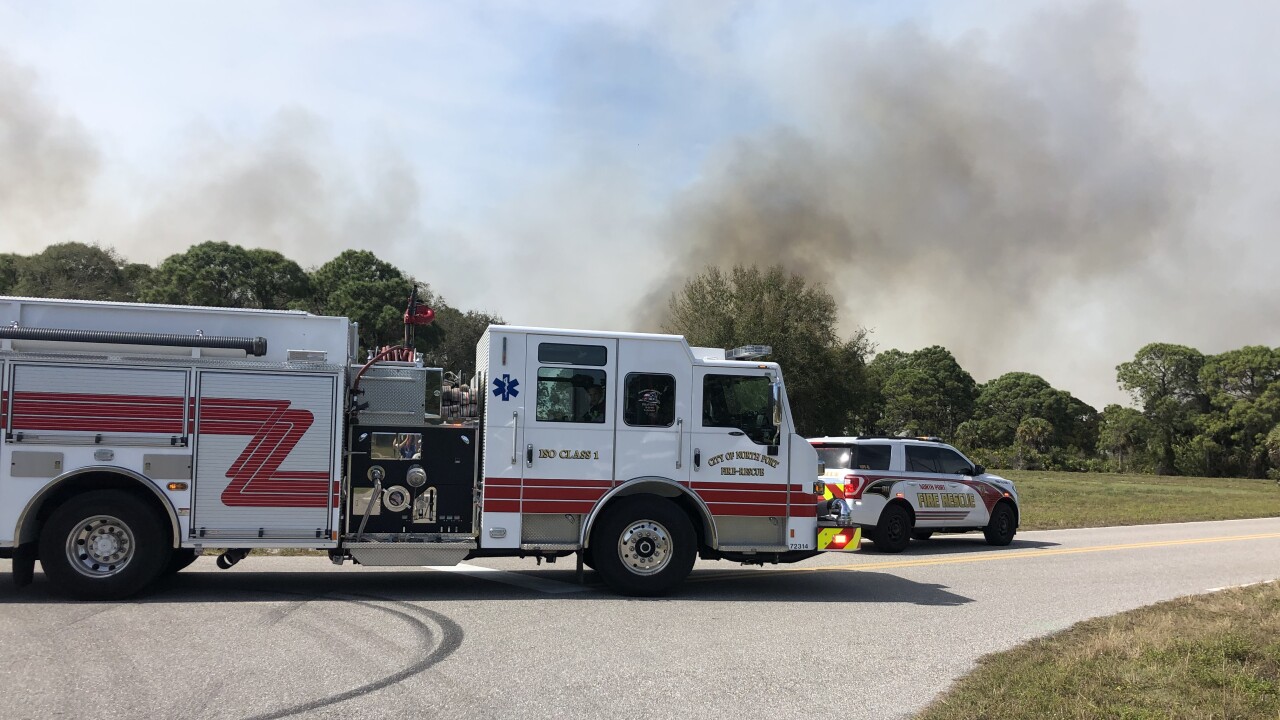 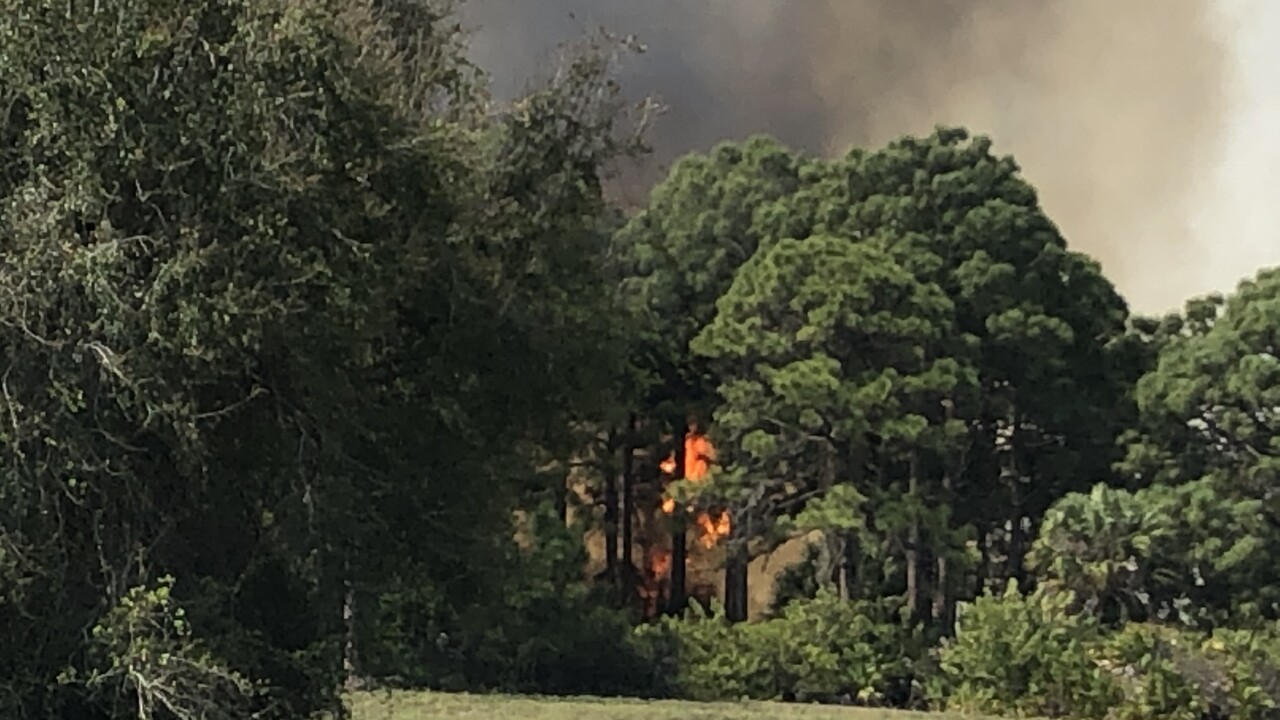 None of the evacuated homes caught fire.

Florida Forest Services says fire crews will be monitoring the area throughout the night for and hot spots.

UPDATE (3:00pm): Fox 4 has just received information that the fire is about fifty percent contained and is about 60 to 80 acres.

Two additional helicopters are on route to help.

The fire is still moving toward Boundary Boulevard.

Charlotte County Fire and EMS has said the fire is now 60 acres.

Some homes are being evacuated.

Count on Fox 4 to keep you up to date with the latetest information.

The Charlotte County Fire & EMS have confirmed a brush fire in the area of the South Gulf Cove area.

Englewood and North Port agencies are assisting with mutual aid.

The fire is currently a few acres, and there is heavy fuel.

Fox 4 is currently sending crews to the scene.