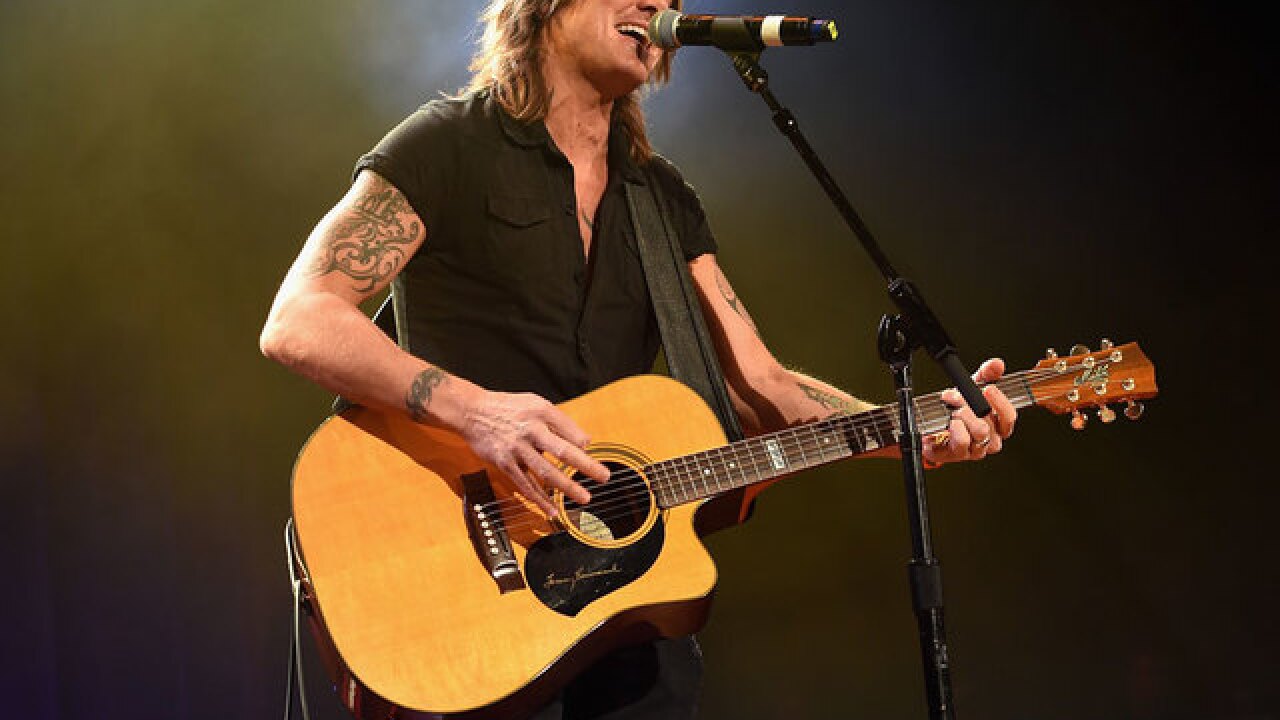 MEDFORD, N.J. (AP) — A New Jersey woman who thought she was helping a down-and-out man pay for his gas station food ended up footing the bill for country music star Keith Urban.

Ruth Reed says she met Urban at a Medford Wawa ahead of his concert Friday night in Camden.

Substitute teacher Reed says she had made a resolution to help Wawa customers and jumped at the chance when the man ahead of her was short a few dollars.

Reed says he thanked her and said his name was Keith. When she remarked that he looked like Keith Urban, he said he was.

Not believing him, Reed asked his body guard to confirm she was talking to the musician.

She says, "It was then I realized what an idiot I was."

My favorite story of the day is how my 3rd grade teacher thought @KeithUrban was down on his luck and couldn’t pay for his wawa snacks so she bought them for him. What an angel. pic.twitter.com/mJccVOQWtp