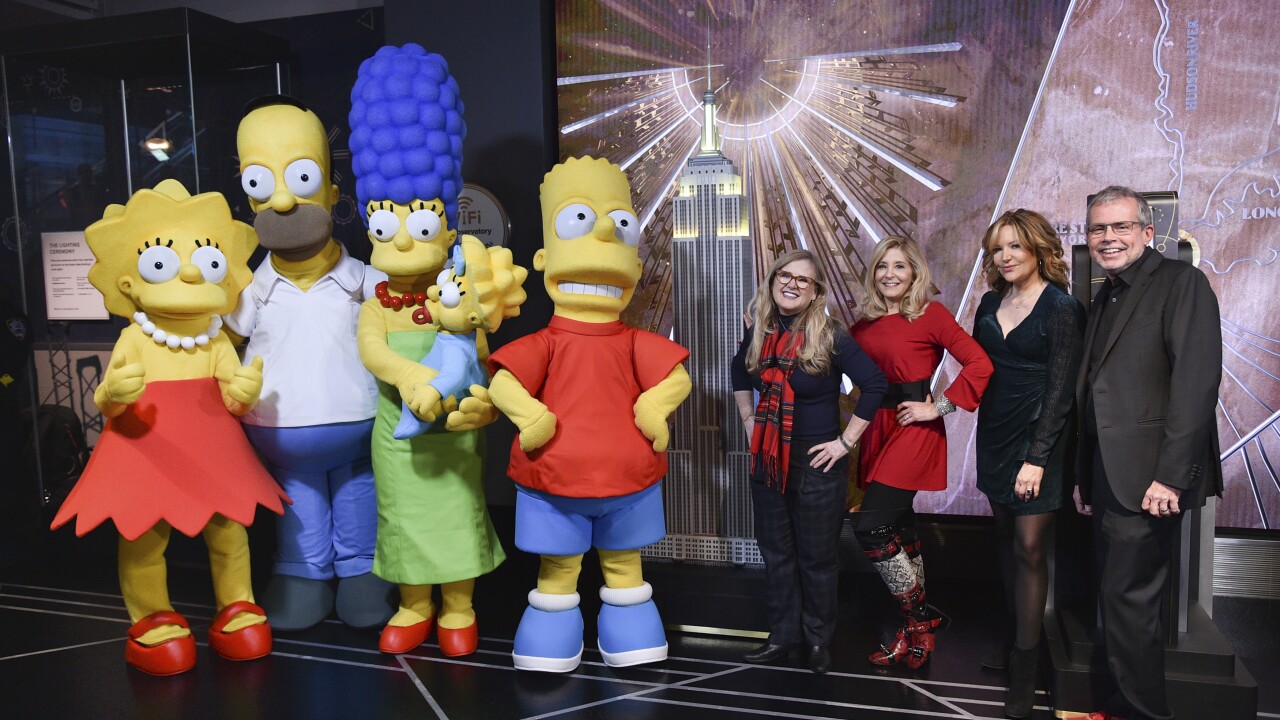 Long-time cartoon sitcom “The Simpsons” announced on Friday that non-white characters will no longer be voiced by white actors.

“Moving forward, THE SIMPSONS will no longer have white actors voice non-white characters,” the show said in a statement on Friday.

While the main characters on the cartoon are white, there are several characters of color. Most notably, Apu Nahasapeemapetilon, who was voiced by Hank Azaria. In 2018, Azaria said that he would no longer voice the convenience store clerk after the show faced criticism that Nahasapeemapetilon’s character plays up Indian-American stereotypes

“The most important thing is, we have to listen to South Asian, Indian people in this country when they talk about how they feel and what they think about this character,” Azaria said on “The Late Show with Stephen Colbert.”

Several other minor characters of color on “The Simpsons” include Officer Lou and Carl Carlson, both of whom were also voiced by Azaria.

"It’s been an honor to play Cleveland on Family Guy for 20 years. I love this character, but persons of color should play characters of color. Therefore, I will be stepping down from the role," Henry said.