Watch the second trailer for 'Captain Marvel' in theaters March 8, 2019 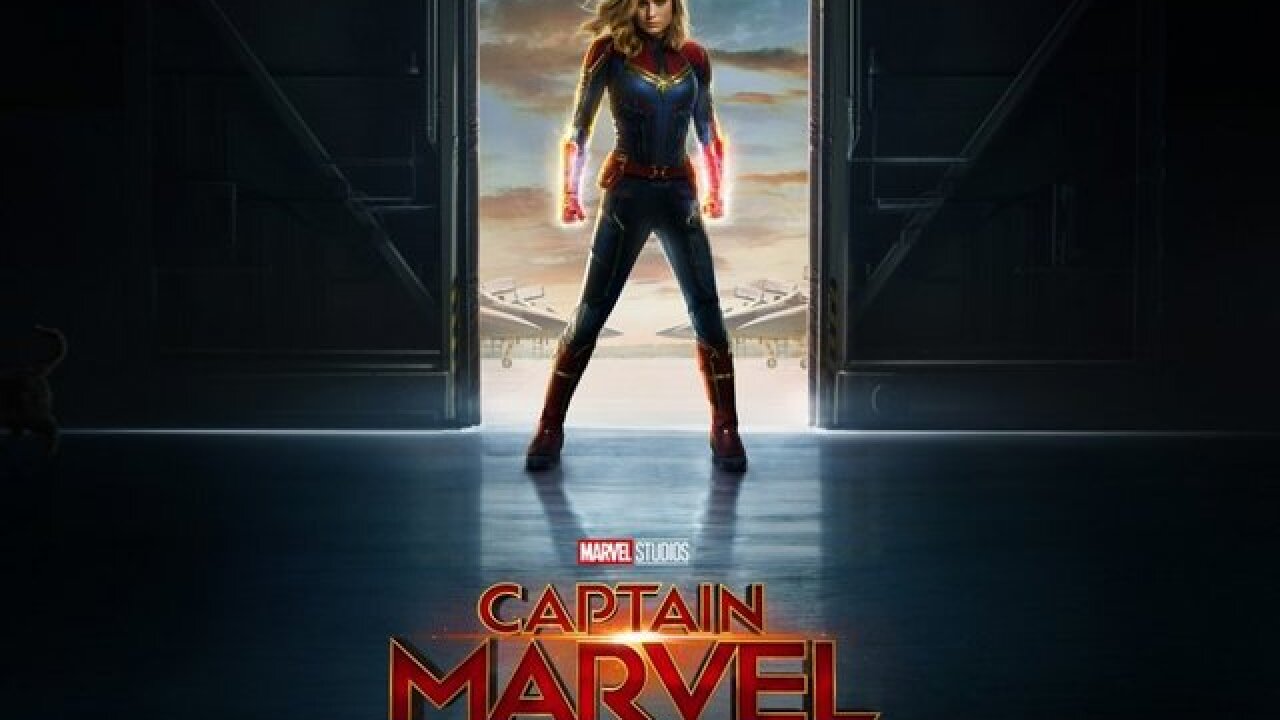 Marvel has unveiled the second trailer for the highly anticipated Captain Marvel. It was debuted during half-time of Monday Night Football.

Starring Brie Larson as the title character, the film will debut on March 8, 2019, and will be the 21st film in the Marvel Cinematic Universe.

Watch the 2nd trailer below:

The next movie in the Marvel Cinematic Universe after Captain Marvel is Avengers 4. A trailer for that movie is expected to be unveiled any day now.