The Mandalorian: When to expect the return of 'Baby Yoda' to your screen 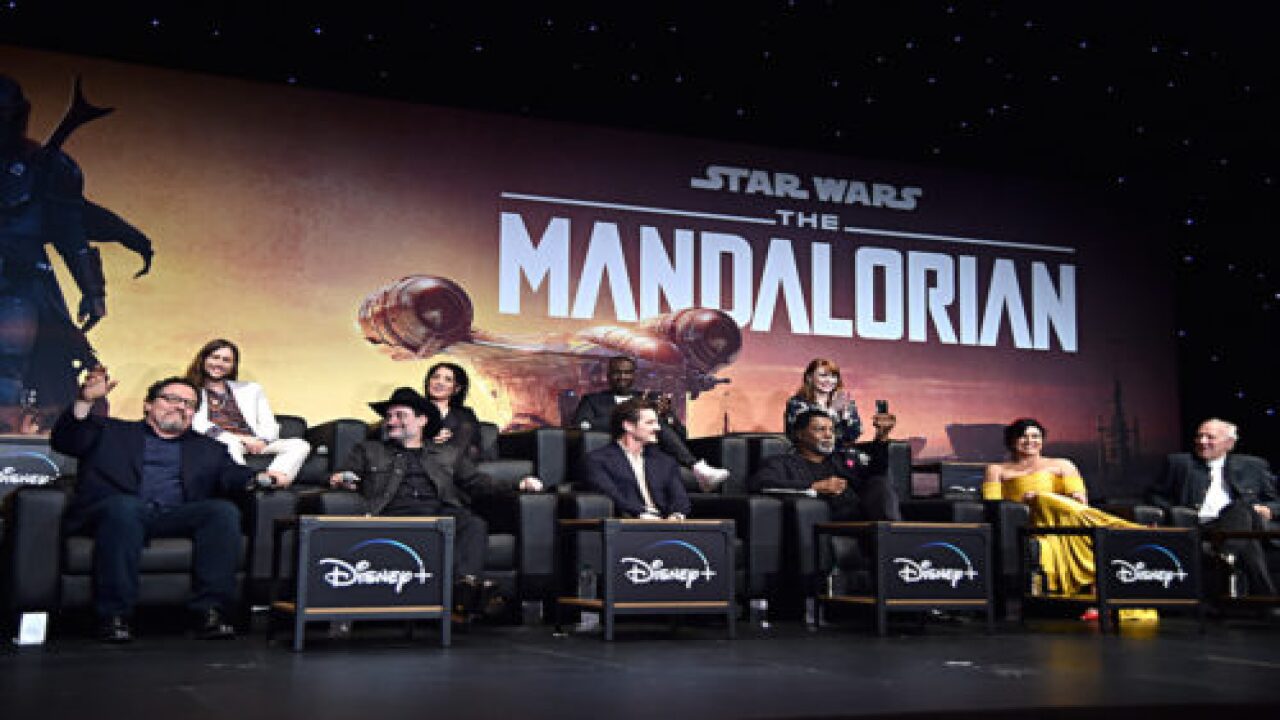 The show launched in November as a original series on Disney + and has been a huge success, with the character The Child gaining a cult following as "Baby Yoda."

Because I think we all need some #babyyoda right now. #starwars

According to Google Trends, searches for the term "Baby Yoda" spiked just after the launch of the streaming service. It was even the most searched term when it came to the topic of babies in 2019 — it even beat out Baby Shark!

The second season of "The Mandalorian" will air in October, Iger said Tuesday during the company's quarterly earnings call. But we still don't know exactly when in October it will be released.

Iger did say during the call that "Baby Yoda" consumer products will go on sale in the next few months. He also discussed the massive number of paid subscribers — 29 million — Disney + has gained since launching. Disney is hoping to get 60 million to 90 million subscibers worldwide by 20204.

Currently, the service is only available in U.S., Canada, The Netherlands, Australia and New Zealand.