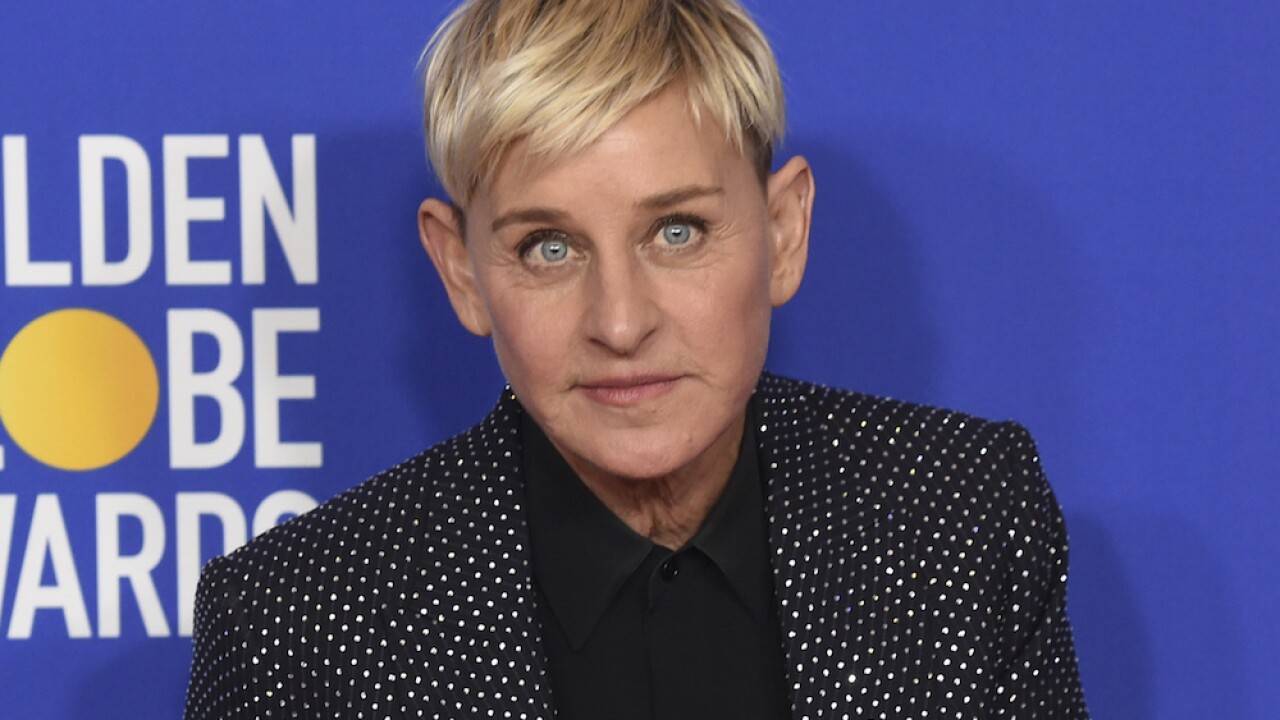 Several media outlets are reporting that Ellen DeGeneres is returning as host of her talk show.

CNN reports that Ellen's show will return Sept. 21 with comedian Tiffany Haddish being her first guest.

DeGeneres reportedly fired three “Ellen” producers amid allegations of a toxic work environment and sexual harassment by the producers, Variety reported back in August.

According to USA Today, DeGeneres said in a statement that they are going to talk about "it," with it being the controversy surrounding her show.