Reports: Cardi B files for divorce from husband, rapper Offset 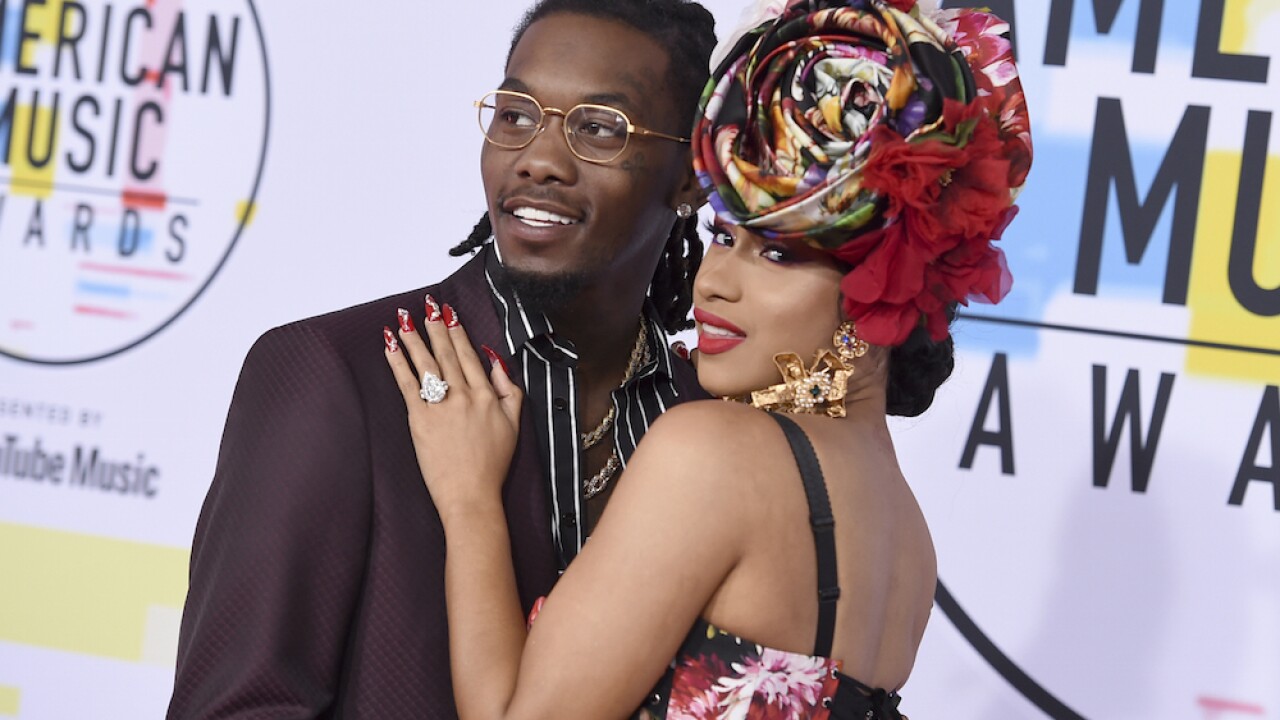 ATLANTA, Ga. - According to multiple media outlets, Cardi B has reportedly filed for divorce from her husband, rapper Offset.

People reports that Cardi B filed for divorce at the Fulton County Superior Courthouse in Atlanta on Tuesday.

A court hearing has been scheduled for Nov. 4, according to US Weekly.

TMZ reports that Cardi B is seeking primary physical custody of their daughter.

Hollywood Unlocked, who was the first to report the divorce filing news, said the couple dealt with cheating allegations throughout their relationship.

In Dec. 2018, Cardi B announced that she had broken up with Offset after they "grew out of love," but later reconciled.

They secretly got married in Sept. 2017 and welcomed a baby together in July 2018.