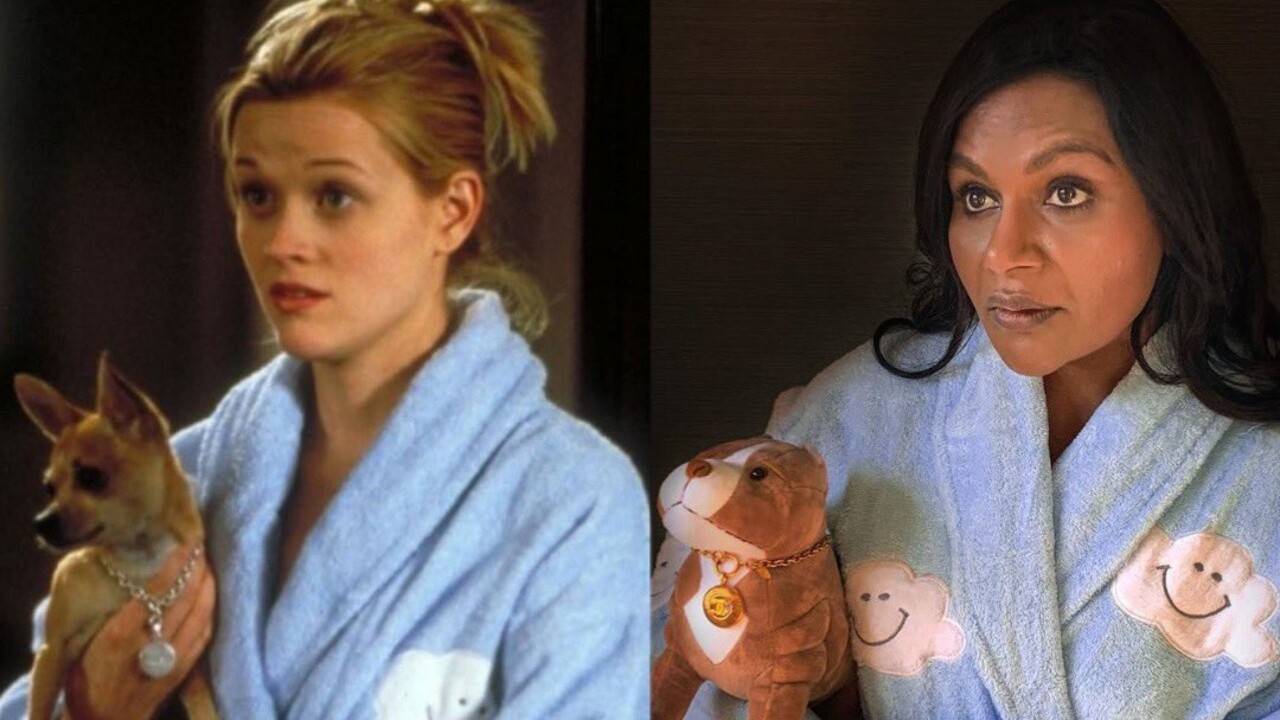 LOS ANGELES, Calif. – Nearly 17 years since the second “Legally Blonde” film was released, a third movie in the franchise is in the works and a familiar face is now at the helm.

It was announced Tuesday that Mindy Kaling will co-write “Legally Blonde 3” with Dan Goor, and Reese Witherspoon will reprise her iconic role of Elle Woods.

Deadline was the first to report the news and says Witherspoon’s production company, Hello Sunshine, will produce the film with the franchise’s original producer Marc Platt.

Kaling confirmed the news herself on Twitter, saying she’s excited to reunite with her friends, Witherspoon, Goor and Lauren Neustadter, who is also set to produce the film.

“Elle Woods is so iconic, proving you can be girly and smart at the same time. Bend and snap people!” wrote Kaling.

Witherspoon also chimed in on Twitter, saying the choice of writers is Elle Woods approved.

“Some things are just meant to be!” she said.

The third installment of “Legally Blonde” has been in the works for some time now. Deadline reported two years ago that another writer was working on it, but it never came to fruition. Kaling and Goor’s film will reportedly be a completely new take, though the plot hasn’t been announced.