Jennifer Lopez and A-Rod are engaged. She autographed a poster for him 20 years ago 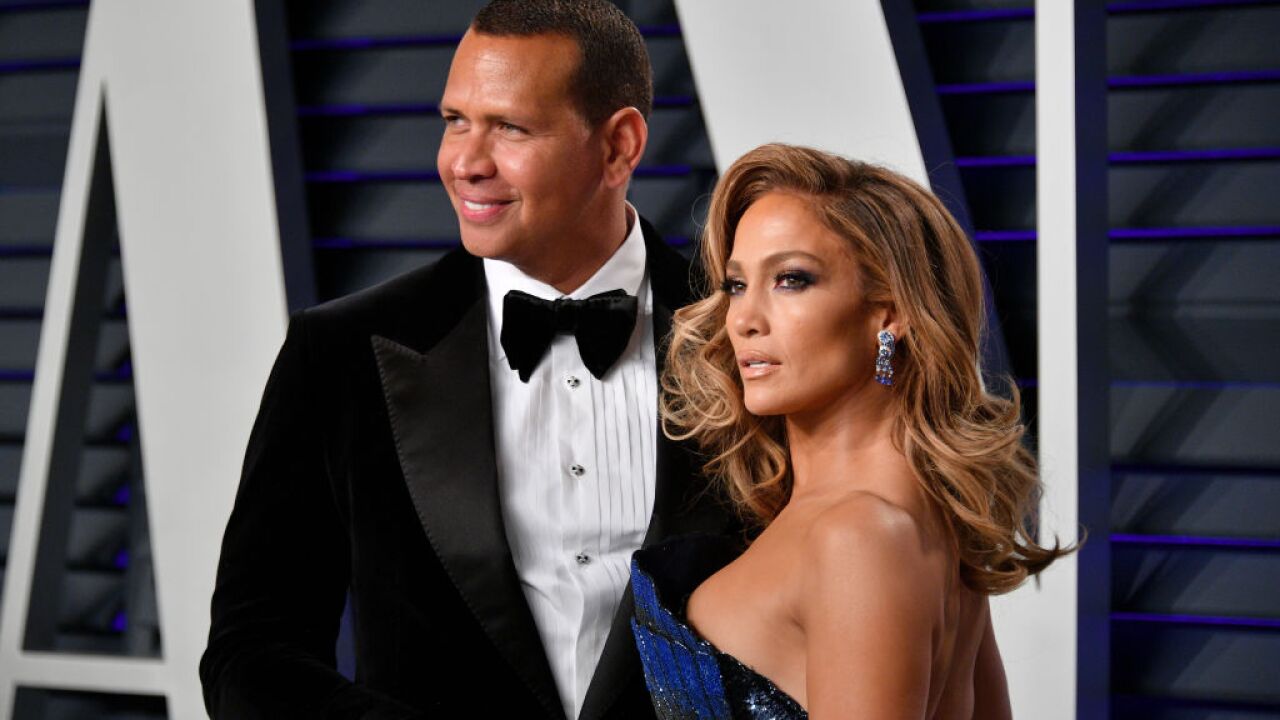 Jenny from the block got a rock.

"She said yes," Alex Rodriguez gushed on Instagram as he posted the picture of a very large diamond on the left hand of presumably Jennifer Lopez, who posted the same photo on her Instagram along with eight heart emojis.

The baseball legend and the popular entertainer have been dating for about two years.

It will be the fourth marriage for Lopez, who divorced singer Marc Anthony in 2014, and the second for Rodriguez, who has been divorced since 2008.

There's no word on a wedding date, but Lopez has a US tour scheduled to start June 7 and go until July 26.

A-Rod has been enjoying a popularity comeback, going from a cheating baseball slugger to well-liked television commentator on Fox and baseball studio broadcasts, admired entrepreneur who guest stars on ABC's "Shark Tank" and boyfriend -- now fiancé -- to one of the world's beloved multi-threat entertainers.

In October, he posted a photo of a poster Lopez signed for him when she was still a superstar and he was what he described as a "young ball player."