NASA and SpaceX postpone historic launch due to weather, reschedule for Saturday
Entertainment 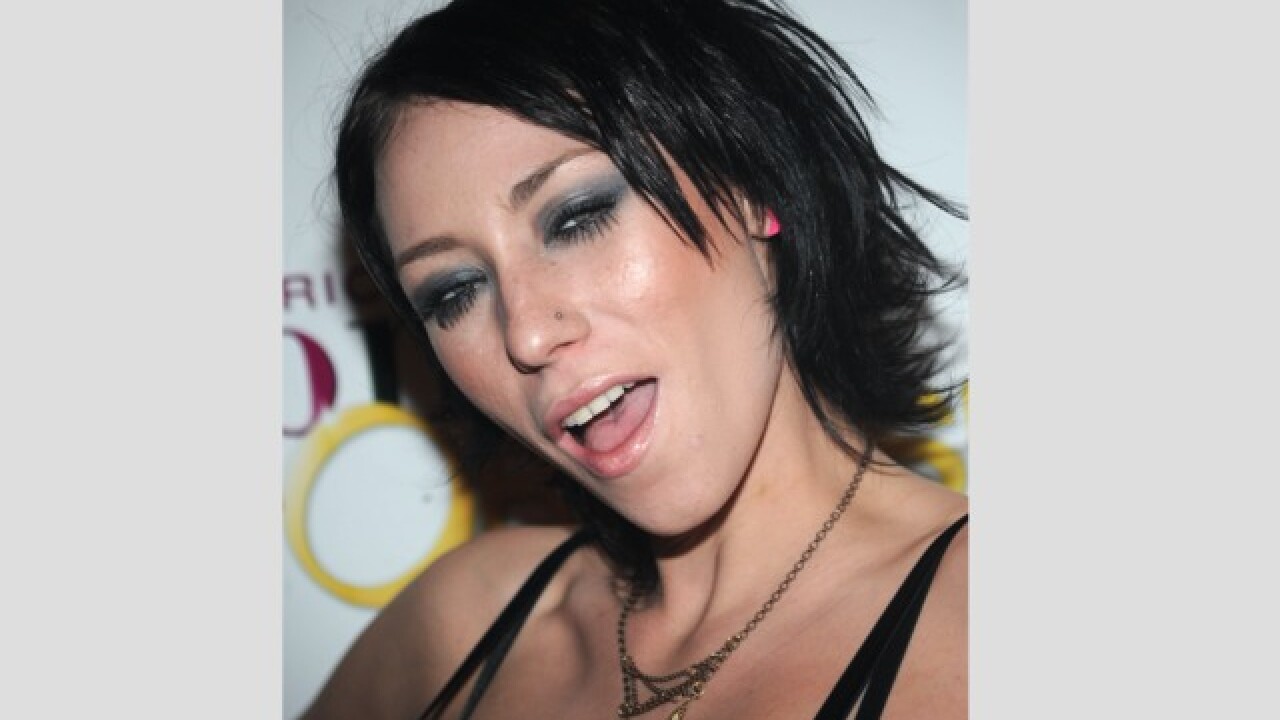 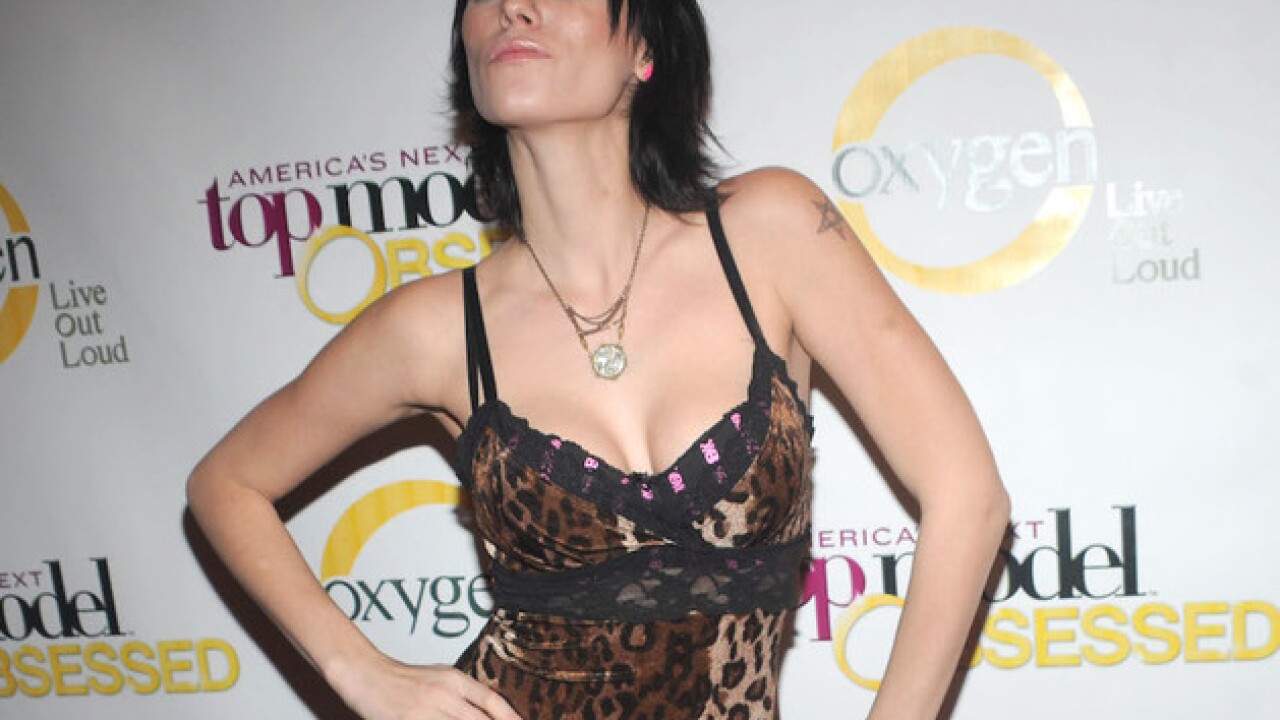 Former "America's Next Top Model" contestant Jael Strauss has died after a battle with breast cancer, according to an update posted to her official fundraising page on GoFundMe.

"Today we lost our earth angel and she is back in the spirit world from which she came and we know she will be watching over all of us," read the update. "She will dance at how we celebrate her life by spreading the love that she lived by daily with a reckless abandon."

Strauss went public with her battle with stage 4 breast cancer in October.

"It has aggressively spread throughout my body and is incurable," she wrote in a Facebook post. "With treatment it may prolong my life longer than the 'few months' doctors said I could make it. I don't want to die."

She entered hospice on November 22.

Strauss competed on Season 8 of "America's Next Top Model." She placed sixth in the competition.

Fellow "America's Next Top Model" contestant Jaslene Gonzalez, who was crowned the winner of that season, paid tribute to Strauss on Twitter.

"I wish I could of seen her once more," Gonzalez wrote. "She was going through a whole lot. We don't know for what reasons, but man was she one of the strongest I knew. My prayers are with her and her family."

According to her GoFundMe page, in lieu of flowers, the family has asked for donations to help pay for funeral arrangements and outstanding medical expenses.