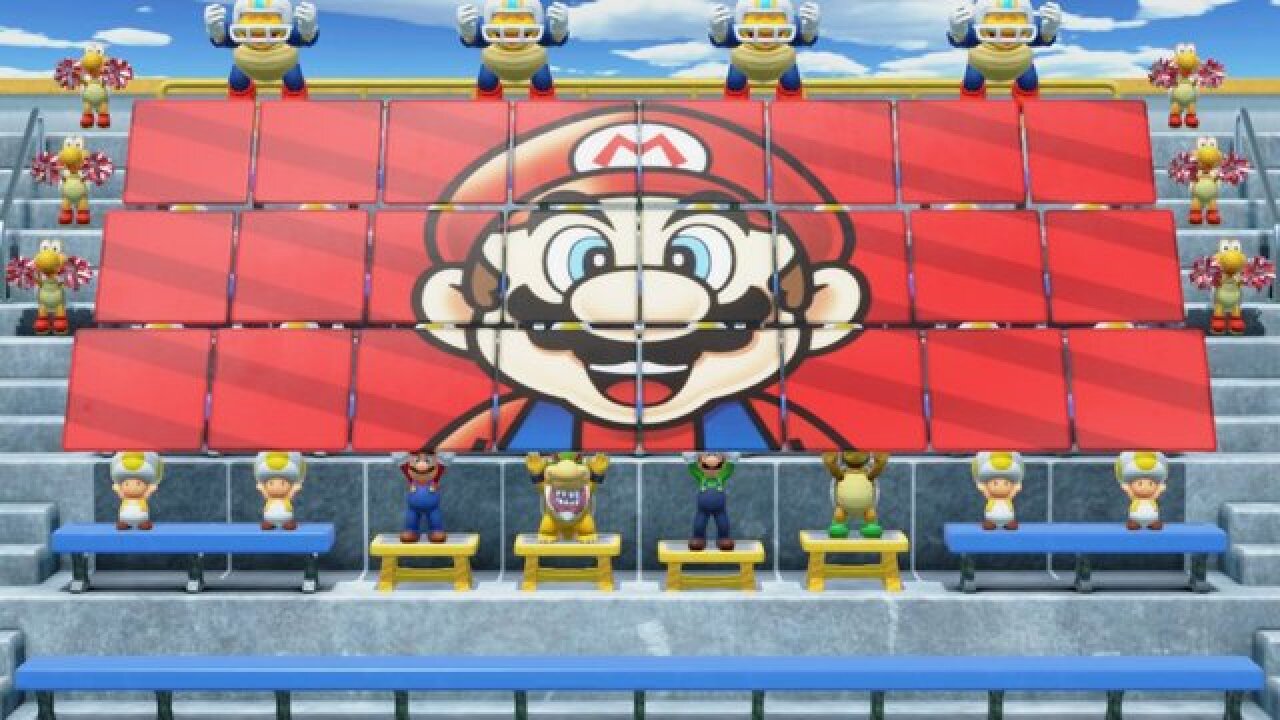 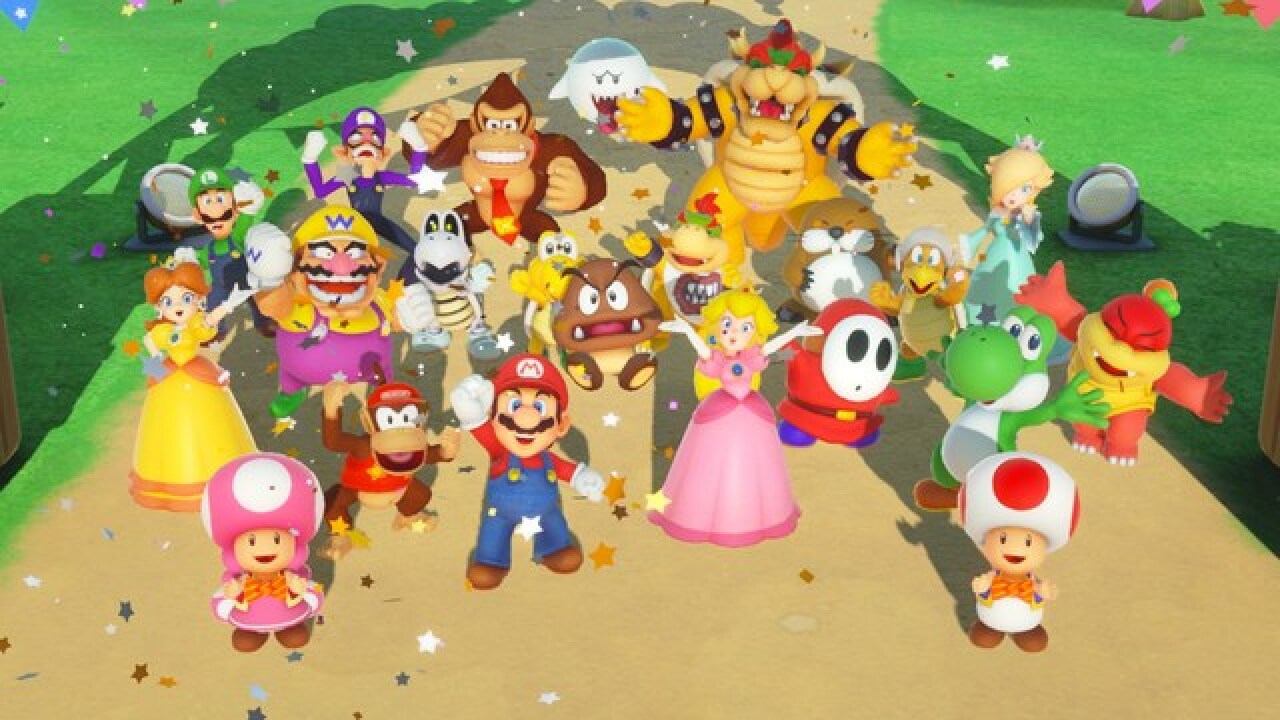 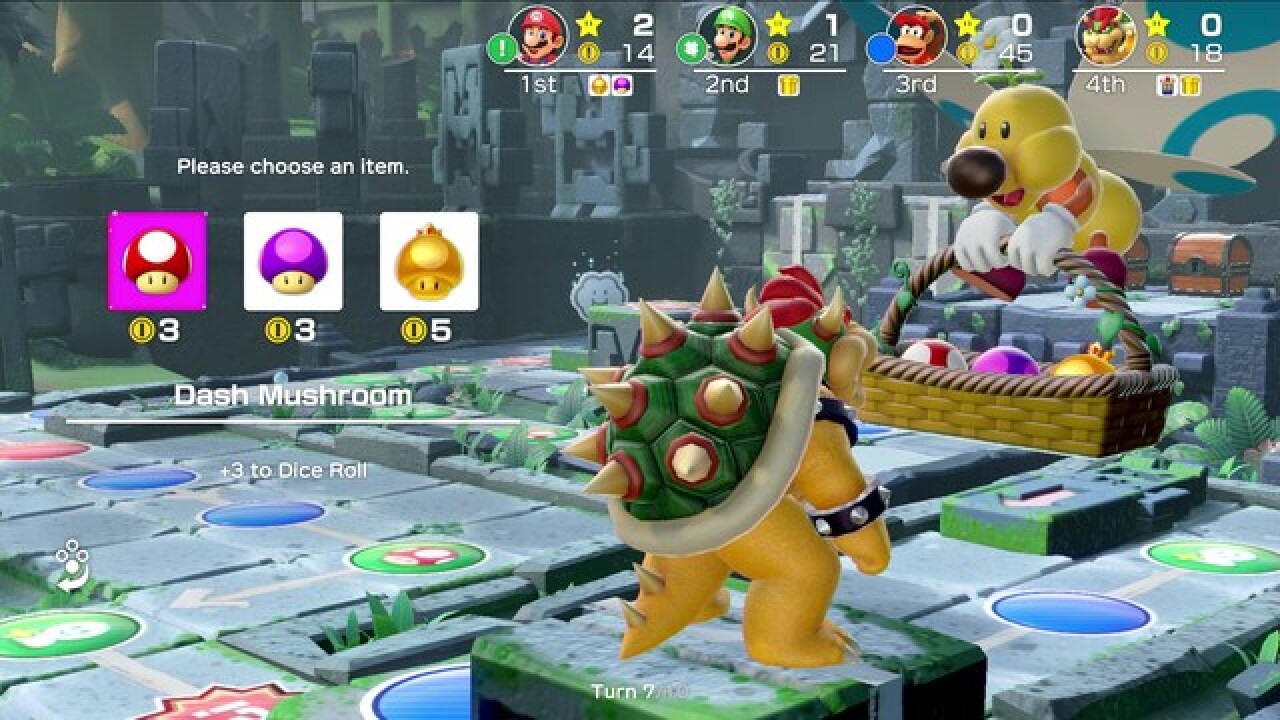 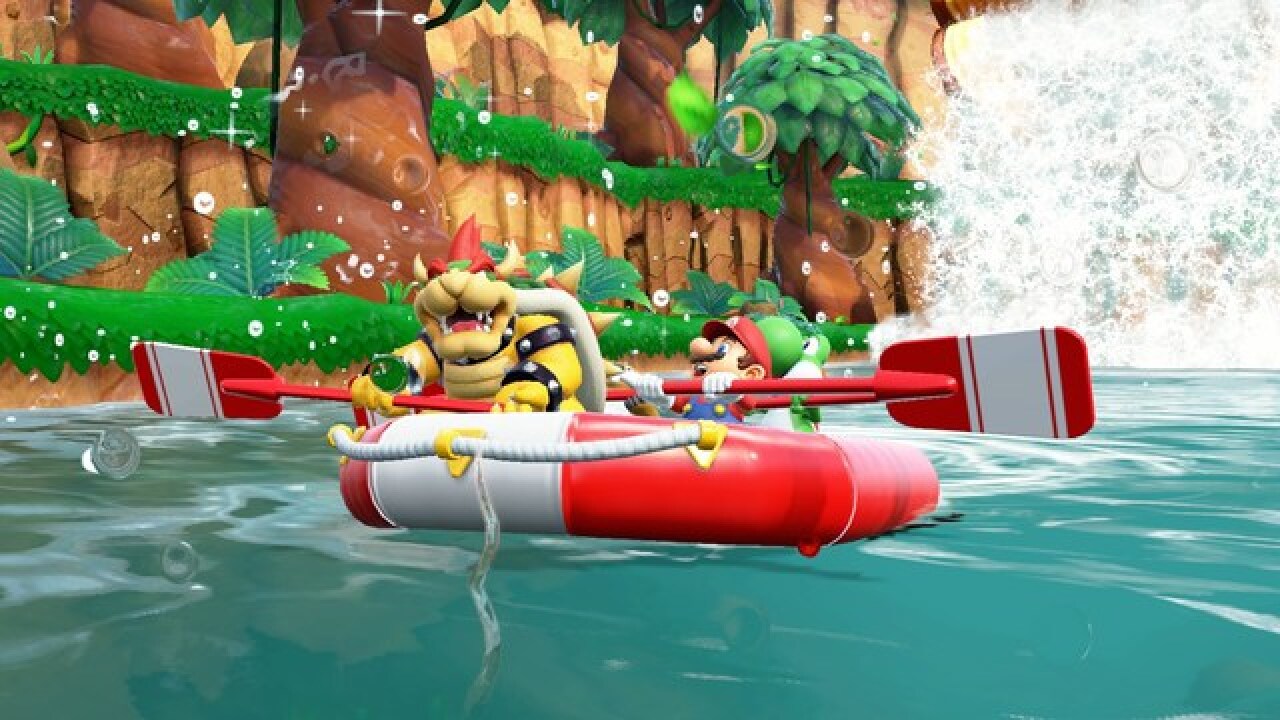 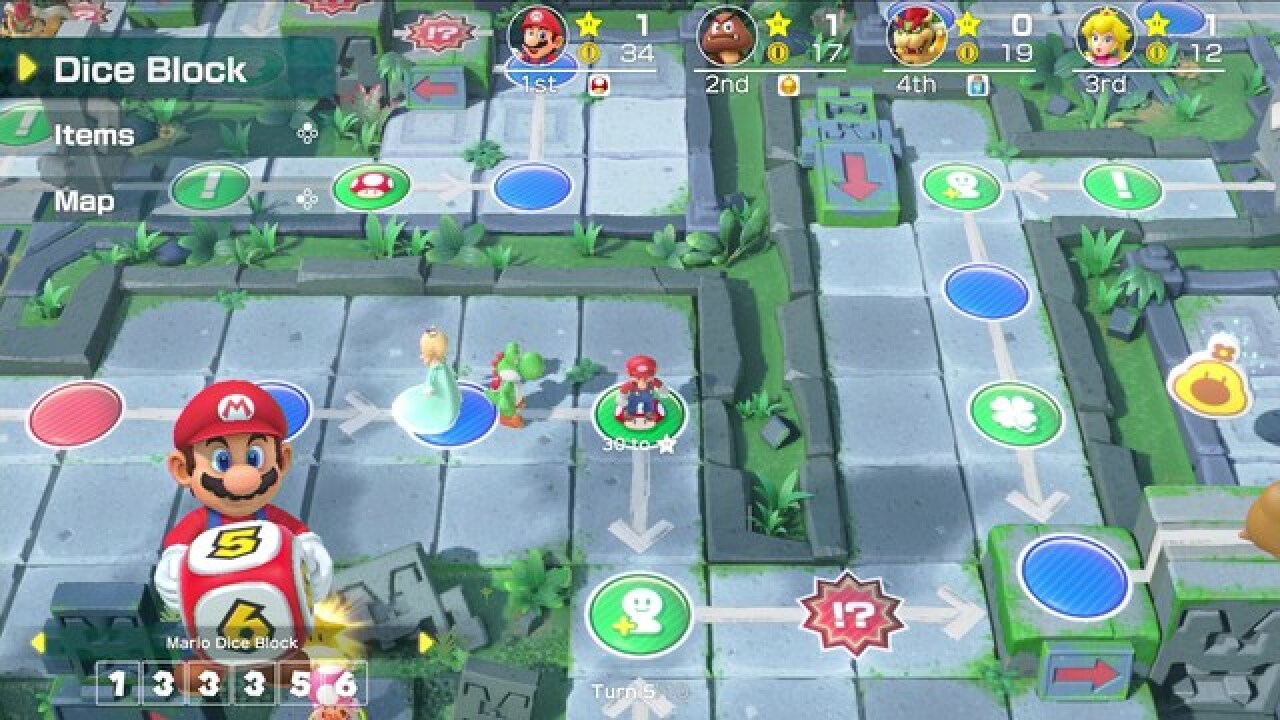 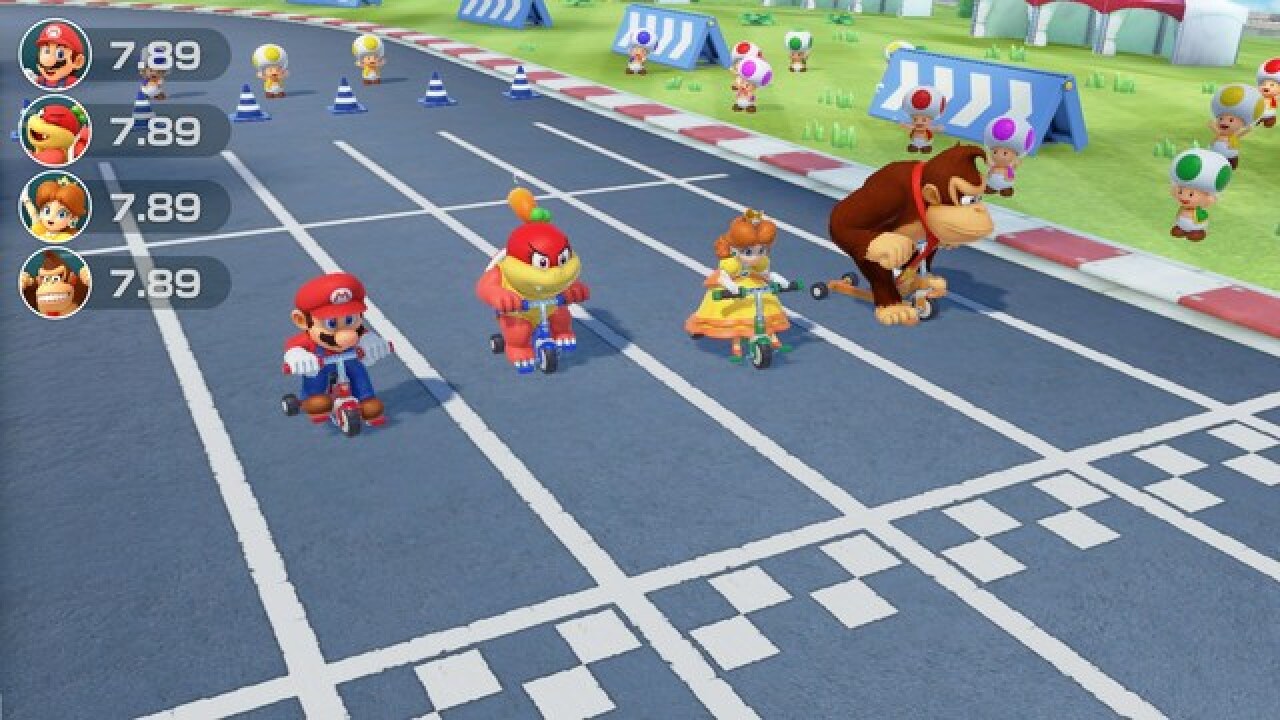 Super Mario Party is the best Mario Party title since the Nintendo 64 days. Its slate of mini-games is filled with creative ideas that take advantage of the Switch’s tech while still feeling like bite-sized comfort food that’s accessible to gamers of any age. This eleventh installment in the mainline series certainly doesn’t reinvent the virtual board game wheel, but instead feels like a stripped down version of recent predecessors and emulates what made the first three games great.

The maestro of mini-games is in peak form with this entry as the 80+ games are fast, frantic, and fun with few feeling like filler. The standouts are the ones that utilize the Switch’s motion controls and HD rumble. For example, in the game “Sizzling Stakes”, you control a frying pan cooking a piece of meat. To win you must fry all sides of the meat by mimicking the motion of flipping a frying pan. Holding the Joycon controllers and executing these motions feels precise and is extremely satisfying to perform; I haven’t had this much fun with motion controls since the Wii generation.

The rules of board game mode remain true to series form - collect as many stars as possible, try not to land on red spaces, and sabotage opponents by any means necessary. Victory and defeat still arrive in the most dramatic fashion, but that’s the risk you take with Mario Party. Moving space to space still feels like a slog, but some minor improvements including character specific dice, unique maps, and new playable characters are enough to overcome the boredom between mini-games. The series still has a long way to go before it emulates the enjoyment of progression in board games and finds a way to be as memorable as the mini-games that happen between turns.

When the board game mode became repetitive, I looked to the side content and was shocked at how none of it felt very phoned-in. Each mode brings something new to the franchise and could be its own smaller standalone title. One mode titled “Sound Stage” is the Mario dance party game I never knew I needed in my life. The mode is based on nailing precise beats as you make a specific motion while holding the controller. Another mode titled “River Survival” actually makes you break a sweat as you imitate rowing a boat down a stream. Not since the Wii days have I had so much fun being this active with a video game.

Super Mario Party is one of the better entries in the series. Its mini-games are memorable, there’s a wide variety of characters to choose from and its side content makes the game feel more robust. The Mario Party franchise had a huge effect on me as a kid with 1-3. An image is forever ingrained in my head is me holding that awkward, trident-shaped N64 controller, while chowing down on a grilled cheese. Now, being 26-years-old, going back to party with Mario and friends was a joyous nostalgic trip down memory lane, and only makes the case for why any gamer should own a Switch stronger.