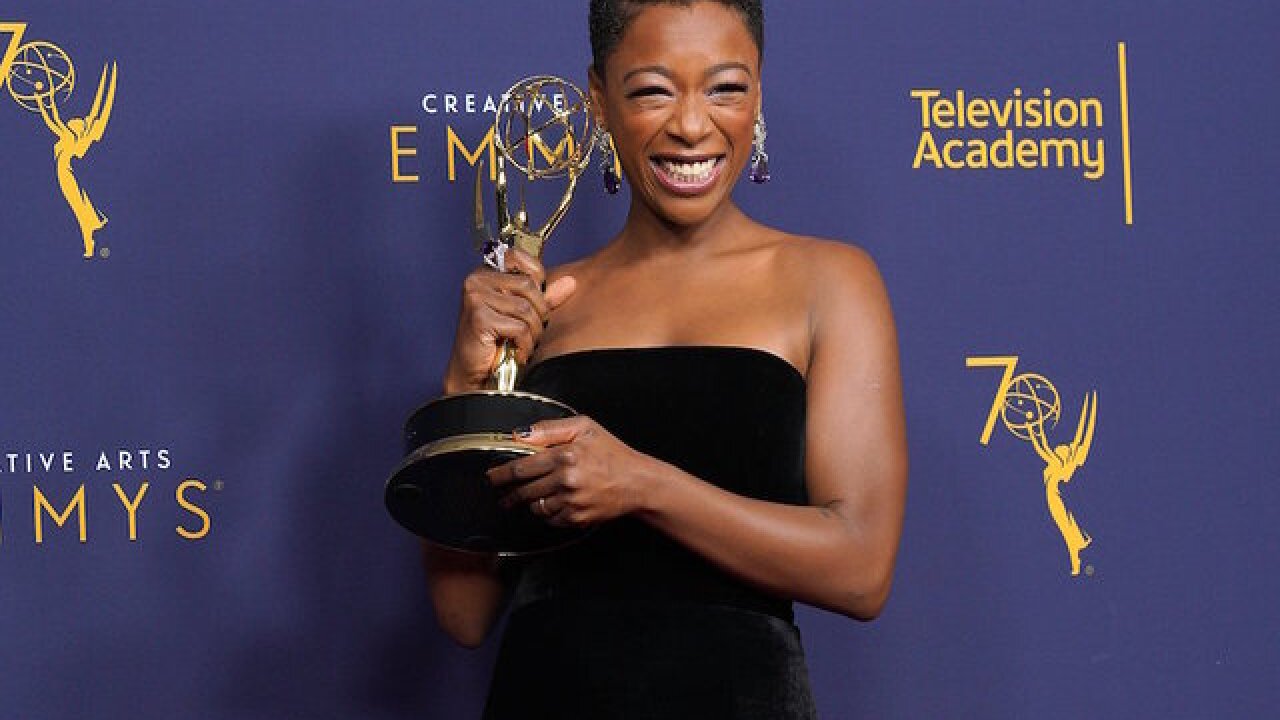 The actors struck Emmy gold on Saturday for their respective television guest star appearances in a history-making set of results. It is the first time all four guest star statues were awarded to black actors.

Haddish and Williams won for best guest actress and actor in a comedy series for their work on "Saturday Night Live" and "Atlanta," respectively.

Jones, a beloved figure on NBC's "This Is Us," and Wiley, a compelling presence on Hulu's "Handmaid's Tale," took home the prizes for best guest actor and actress in a drama.

They are all first-time Emmy winners.

The milestone wins come as Hollywood at large continues efforts to expand the number and types of stories told about and by people of color.

Black actors have earned awards in each guest category before but never four in the same year.

Dave Chappelle was last year's winner in the comedy category, while the late Reg E. Cathey took home the drama award in 2015.

Loretta Devine was the last black woman to win in the drama category (in 2011 for her work on "Grey's Anatomy") and Uzo Aduba scored a comedy win for "Orange Is the New Black" in 2014.

Both Jones and Wiley won for series that last year took home awards in the same categories.

Gerald McRaney won in 2017 for his turn as Dr. K on "This Is Us," and Alexis Bledel took home an award for her gutsy portrayal of handmaid Ofglen.

The wins were announced as part of the Creative Arts Emmy Awards.