Carmine Caridi of 'Godfather' fame has died at age 85 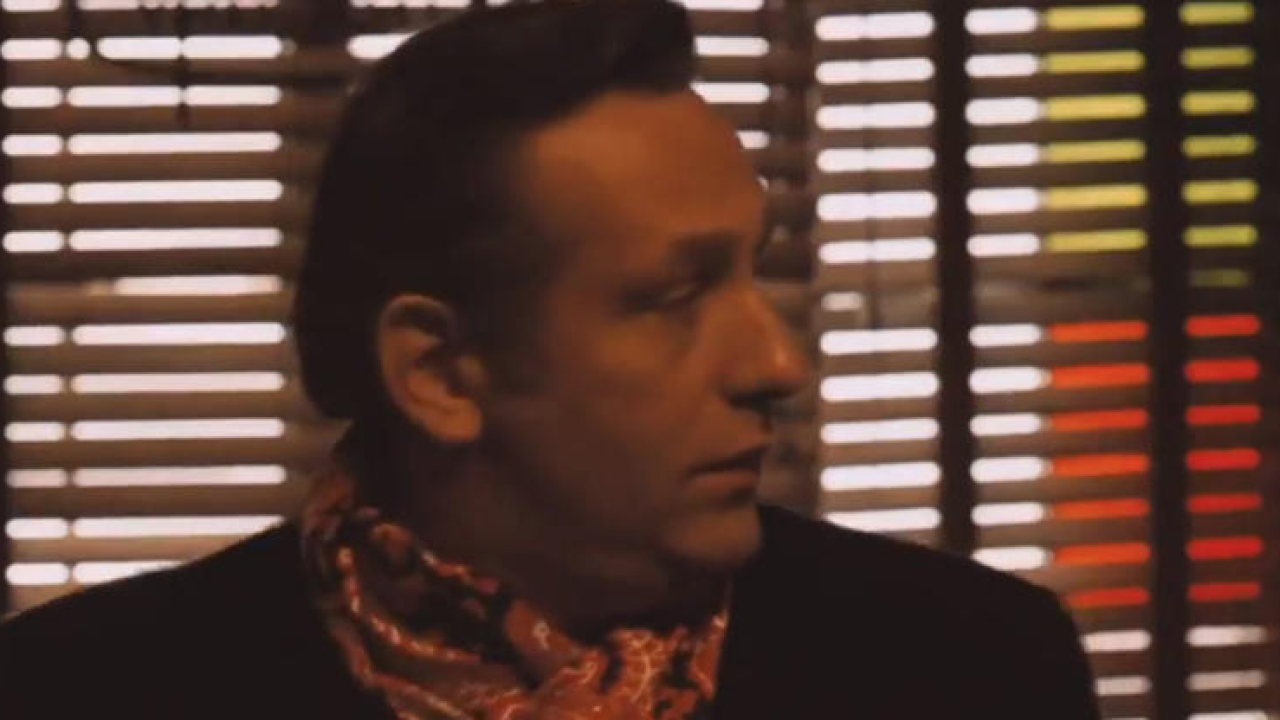 The 85-year-old actor who played Carmine Rosati in the first sequel to "The Godfather" as died after being in a coma.

Carmine Caridi was hospitalized at Cedars-Sinai in Los Angeles, but it has not been made known what led to him being in the hospital and in a coma.

He was born in 1934 in New York City and in his youth performed in plays at a local boys club in Manhattan.

Caridi is one of four members of The Academy of Motion Picture Arts and Sciences to have their membership revoked. The FBI named the actor as a "person of interest" when looking into illegal copies of recently released films being made available online.

Studios allegedly traced copies of the films to Caridi, who at the time was using the copies he had for Oscar screening purposes, IMDB reports.