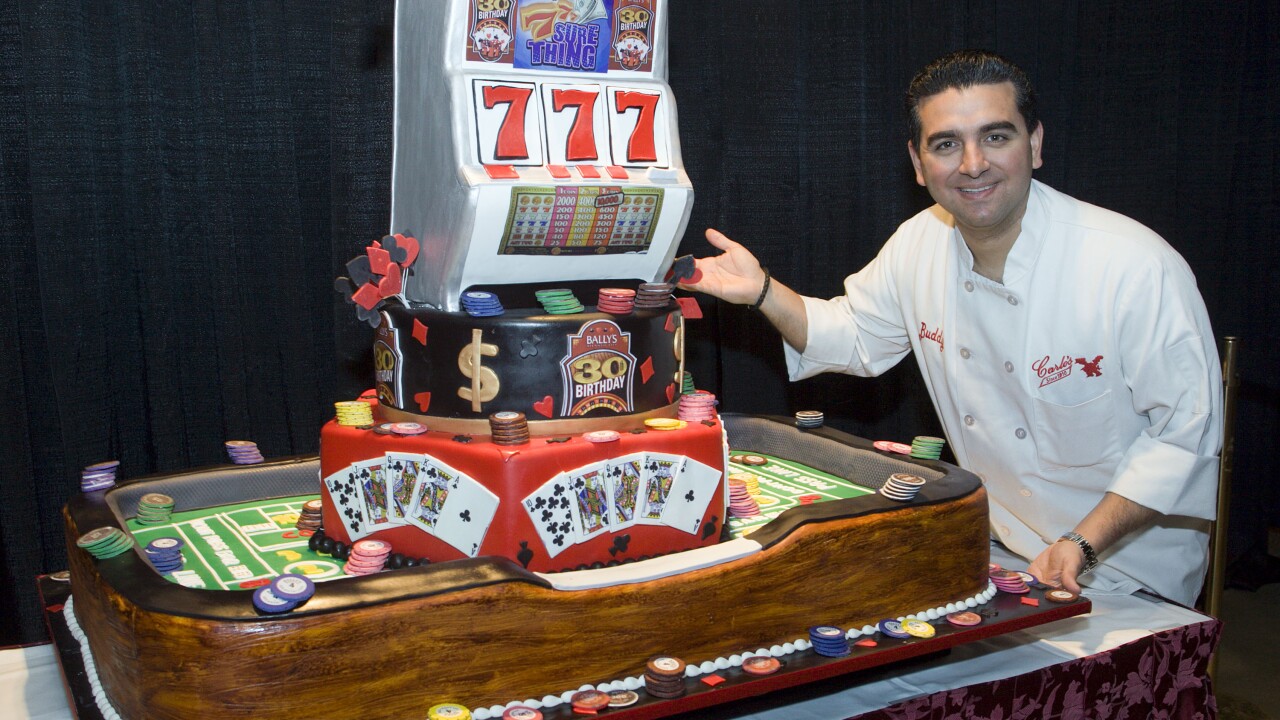 Buddy Valastro, known as the “Cake Boss,” has seriously injured his right hand in a gruesome bowling accident, reportedly.

The celebrity baker posted on Instagram this week a photo of himself in the hospital with his arm wrapped and elevated.

“I was involved in a terrible accident a few days ago… What do you think of my new accessory?” Valastro posted.

In a video on social media, he elaborated, "I had a really bad accident the other day at my house with my hand. ... I just wanted to thank you guys for all the love and support, and we're going to get through this together."

Valastro was bowling with his family over the weekend when there was a malfunction with the pinsetter, according to a spokeswoman. Apparently it is normally an easy fix, however this time it “turned into a terrible accident. After trying to release the bowling pin from the cage mechanism, his right hand became lodged and compressed inside the unit,” a statement to media outlets says.

Valastro’s hand became stuck and was impaled. His sons reportedly found a saw and were able to remove their father’s hand from the machine.

“It will be an uphill battle as it’s Buddy’s dominant right hand and he will need prolonged recovery and therapy,” Valastro's spokesperson stated.

“Cake Boss” is a Food Network show that follows Valastro and his family bakery.