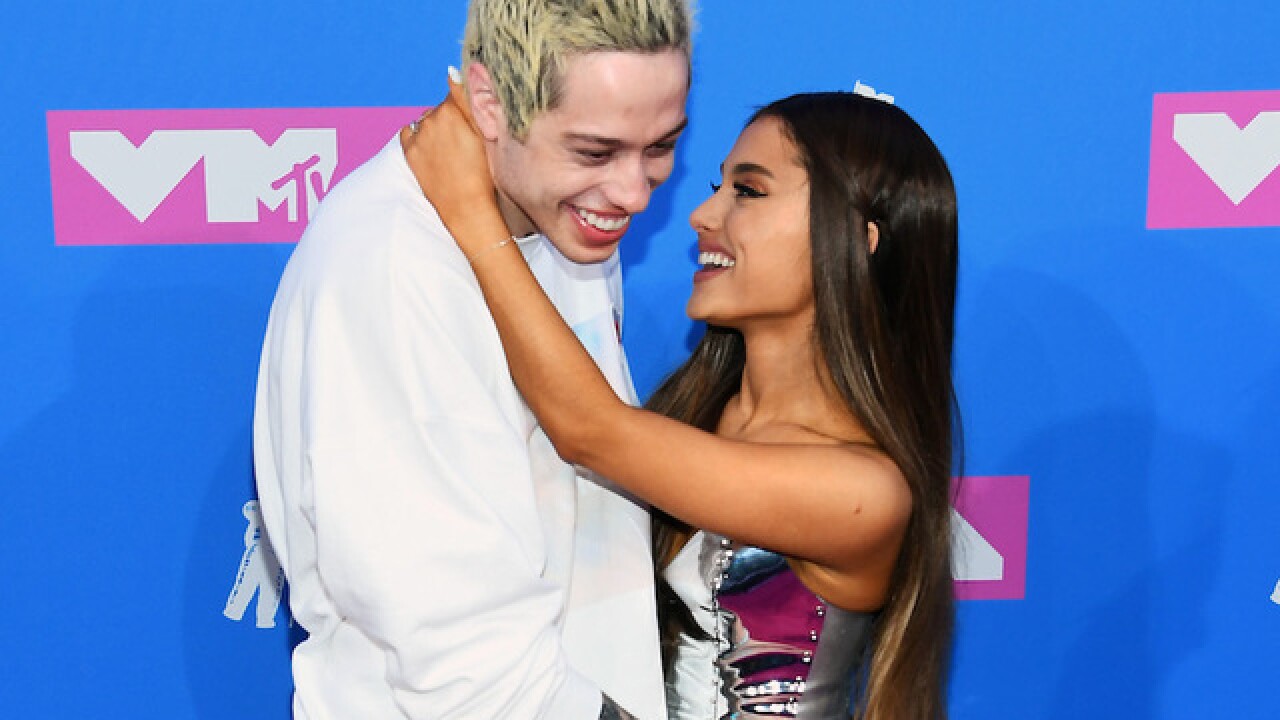 Ariana Grande is taking a social media break in light of her broken engagement to Pete Davidson.

The singer recently announced the split and on Tuesday made a public appearance at a taping of "NBC's A Very Wicked Halloween" -- her first since the breakup was announced.

"Ok today was v special and i'm so grateful i was able to be there," she wrote in a now deleted Instagram story.

"Time to say bye bye again to the internet for just a lil bit," Grande wrote. "It's hard not to bump news n stuff that I'm not trying to see rn. It's very sad and we're all tryin very hard to keep going. love u. and thank u for bein here always."

Earlier the "No Tears Left To Cry" singer shared photos of herself at the taping.

She has been vocal about her love of the Broadway play "Wicked" and joyfully posed with the musical's former star star Idina Menzel.

Grande, 25, and Davidson, 24, got engaged in June after weeks of dating.