Rescue groups want all dogs to get equal treatment 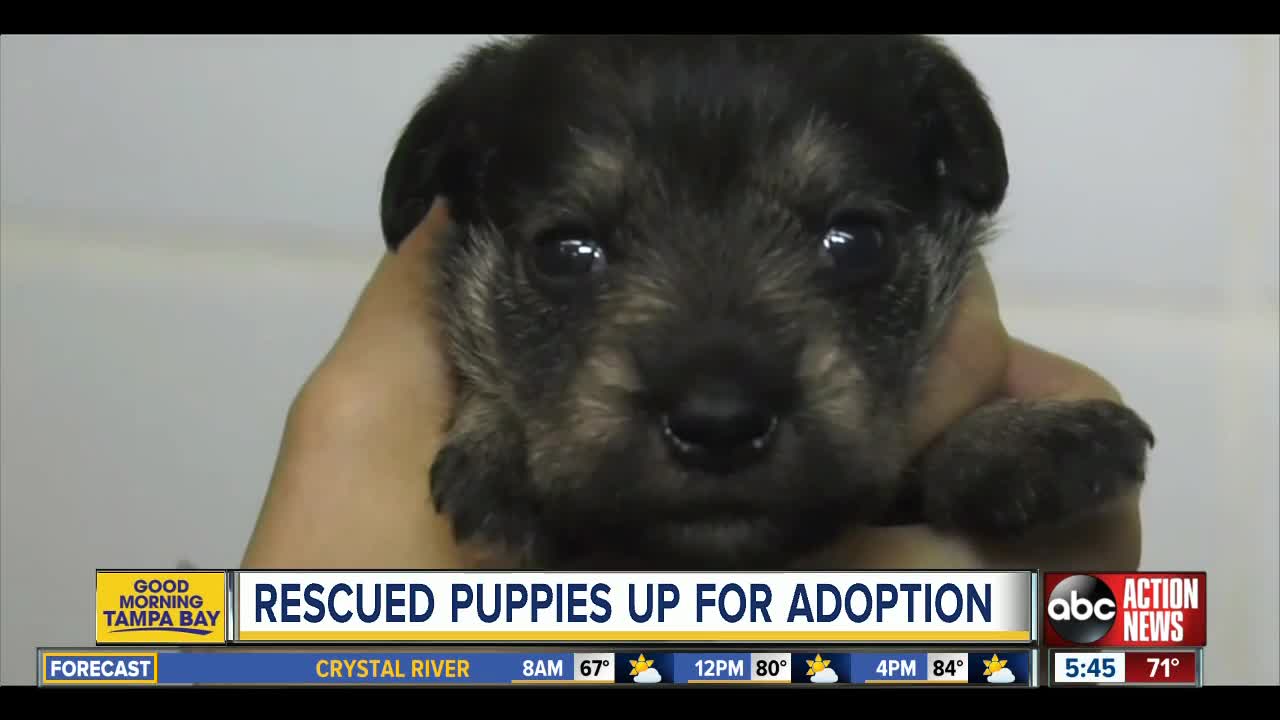 More than 350 dogs seized from a Tampa breeding facility in September will finally get their chance to be adopted. 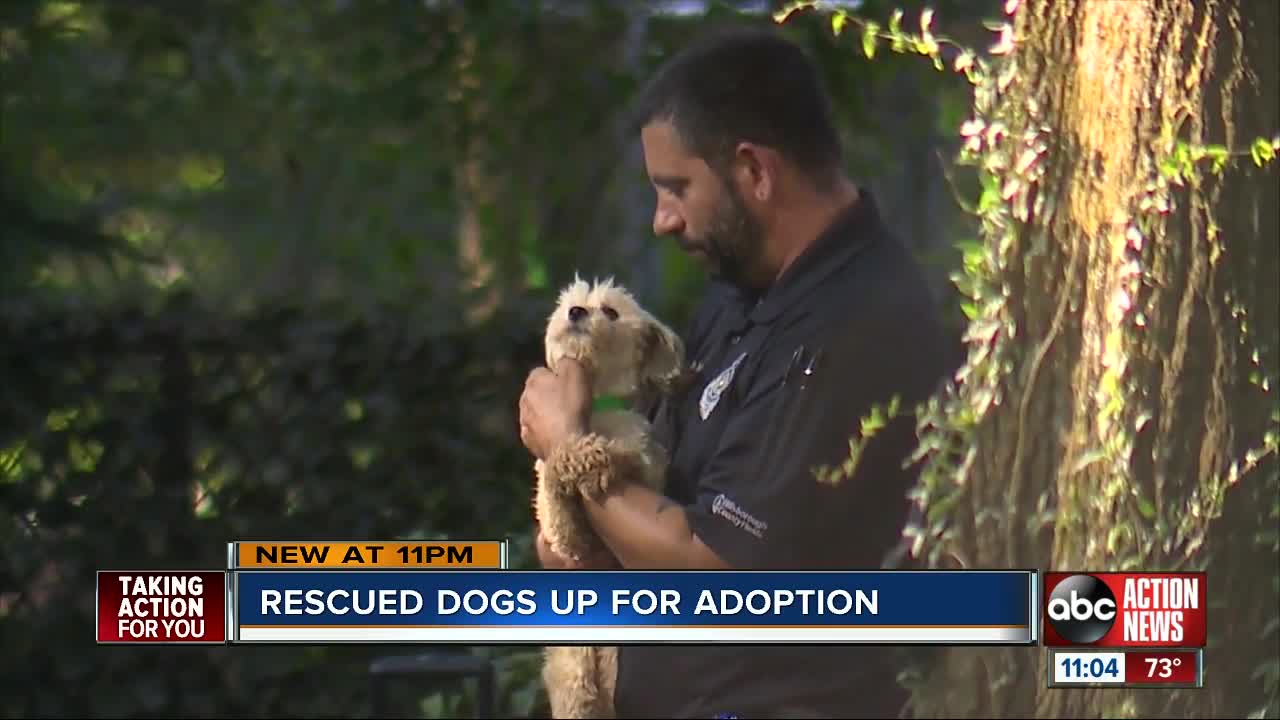 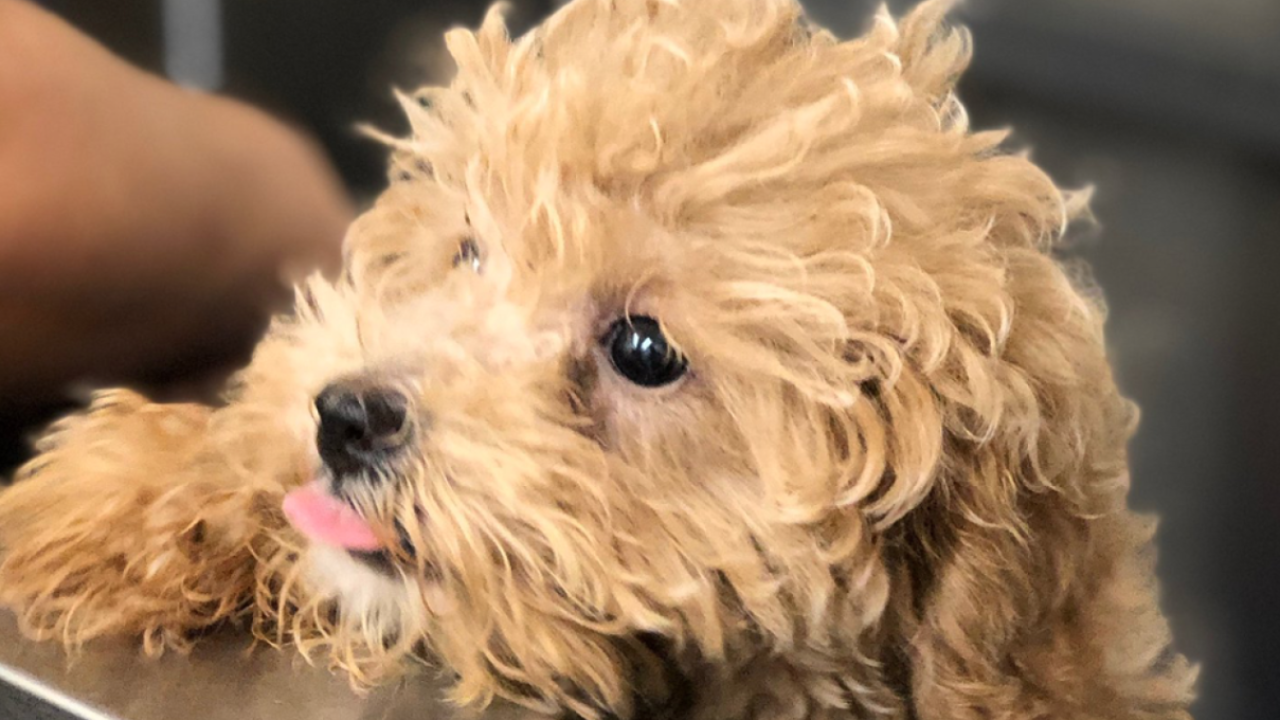 TAMPA, Fla. — More than 350 dogs seized from a Tampa breeding facility in September will finally get their chance to be adopted.

However, some local dog advocates want to know why these dogs are getting the royal treatment from the county, compared to less desirable ones.

The Hillsborough County Board of Commissioners approved a special pricing structure of the hundreds of seized dogs. Raising the adoption from $125 for puppies under six months. An estimated 250 dogs will be available for adoption by the general public.

“I don’t have a problem with that. They can charge whatever adoption fee they want. They want to keep people from adopting the dog for $125 turn around and selling it for a profit, putting it on Craigslist selling it,” said Bill Gray.

The dogs were seized after officials said they received complaints about Trish’s All Breeds Pet Grooming and Champion Sired Puppies for Sales.

Gray operates the dog rescue, Second Chance Friends. He says he’s raised concerns about people adopting pit bulls for lower prices or for free, then turning around and abusing the dogs.

“We get these dogs, and they are scarred, thin, or emaciated," he said. "They’ll have ropes and chains embedded in their neck. So, we make some assumptions based on their condition of what happened.”

The county tells ABC Action News they try and find every rescue they bring in a good home.

“Prices were purposefully set higher than normal to discourage the possibility the dogs could be adopted and quickly resold for a profit. The adoption contract also prohibits the dogs from being sold for at least three years. All dogs will be microchipped, vaccinated, registered, and spayed or neutered,” Todd Pratt, the Communications Director for Hillsborough County, said.

The dogs could fetch as high as $1,200 if someone paid full price.

Gray said the county should have the same strict rules for all of the dogs they adopt.

“Why aren’t we consistent with that across the board with every dog that comes into the Pet Resource Center and gets adopted? Shouldn’t we be screening doing criminal background checks with every adopter? You are going to do a home visit for a cute, small, white, fluffy dog. I would think we’d really want to do a home visit for a pit bull. Make sure we know where that pit bulls going,” Gray said.

Anyone wanting to adopt a dog must apply in person with their current ID at All People’s Life Center at 6105 East Sligh Avenue in Tampa. You can click here for more information.