Deputy says it was heroin. It turned out to be detergent 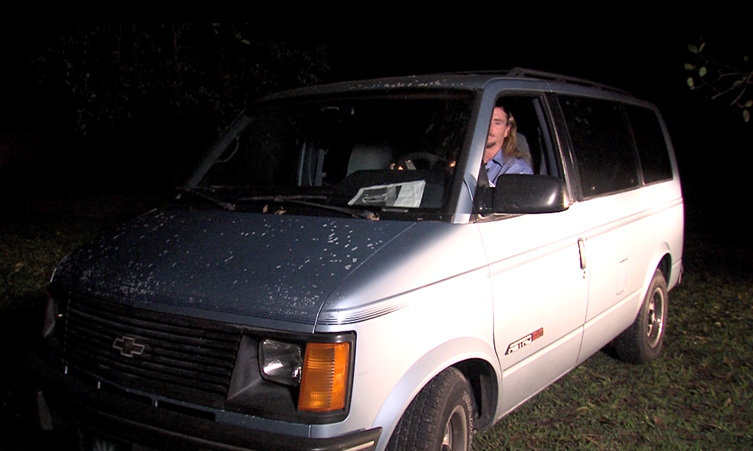 Matt Crull, 29, spent 41 days in jail wrongly accused, according to the Martin County Sheriff’s Office. He was locked up over Christmas and New Year’s. But he and 10 others are out now, and the deputy is fired. 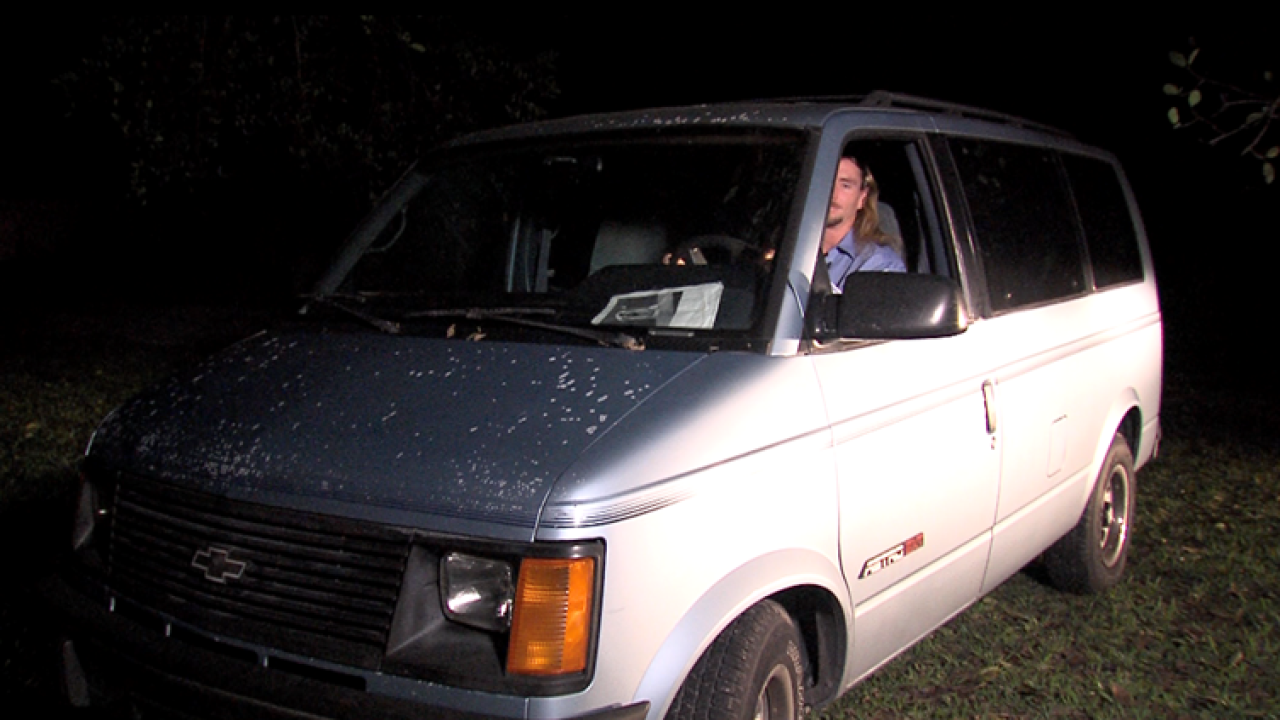 Matt Crull, 29, spent 41 days in jail wrongly accused, according to the Martin County Sheriff’s Office. He was locked up over Christmas and New Year’s. But he and 10 others are out now, and the deputy is fired.

Crull had a white powdery substance that was found in the driver’s side door, wrapped in plastic with a hair tie around it. Crull says it was Tide laundry detergent. Deputy Steven O’Leary said it was heroin -- a lot of heroin.

“I just looked at him baffled and confused because I had no idea as to where 92 grams of heroin came from inside my van,” Crull said.

Crull says he bought his Astro van about three weeks prior for $1,400, so maybe the last owner had left it behind. But the street price of 92 grams, according to American Addiction Centers, could cost more than $18,000.

Crull was parked at a Jensen Beach KFC restaurant, asleep the van on Dec. 5. He admits he had taken a sip of a Budweiser that was in the cupholder.

First paramedics arrived, and then deputies, including O’Leary.

Crull has been in trouble with the law before, but he says nothing like this.

“In the past, when I have gone to jail, it’s been something where I knew I wasn’t going to be there forever. It’s a lot different than going to jail and the charge of trafficking of heroin carries a penalty of 25 years in prison,” Crull said.

He was one of 11 people freed from jail because whatever drug O’Leary said it was turned out to be something legal.

“No matter what we do, no matter how hard we try, just based on the law of possibilities there’s always a possibility that one bad apple will slip through,” Snyder said.

“I think that’s just their play that they’re doing to keep their name clear,” Crull said.

All the charges for all 11 people have been dropped.

Crull said he wasn’t sure if he was going to sue.