Another deputy suspended over Parkland massacre 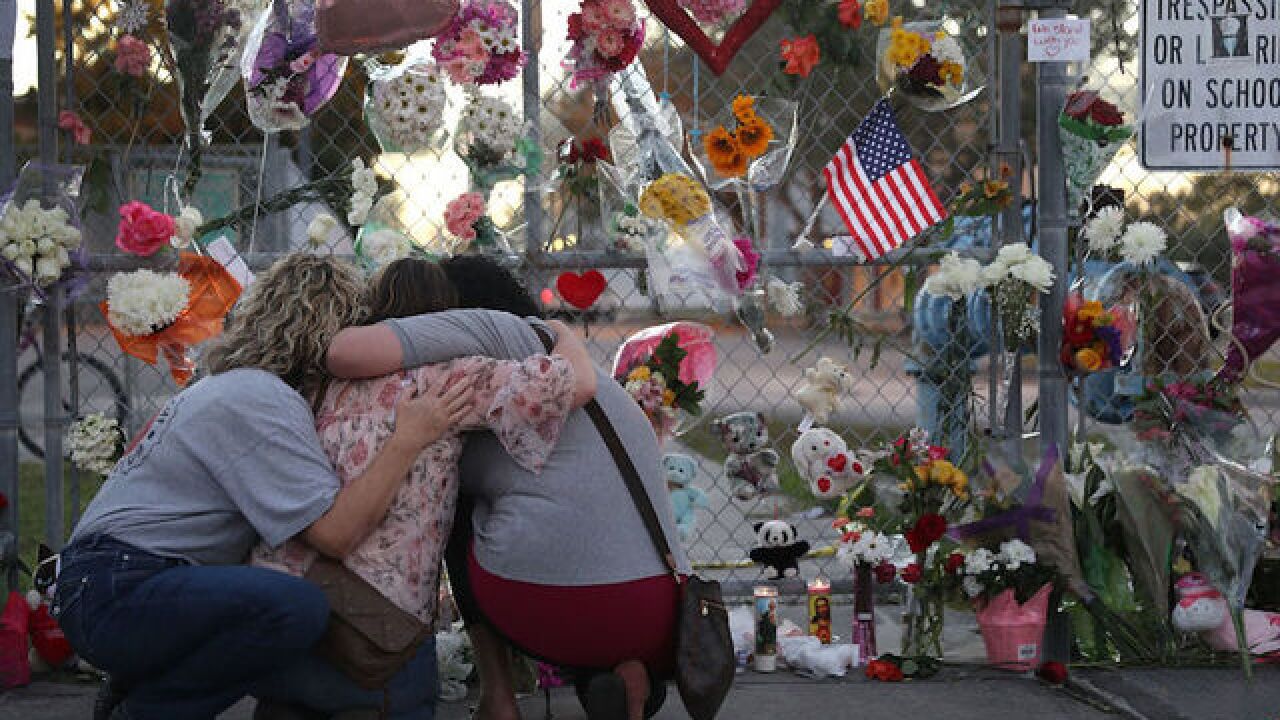 The Broward Sheriff’s Office confirmed Friday that Deputy Edward Eason had been placed on restricted duty, which means he must surrender his gun and badge. The announcement comes two weeks after the public safety commission that investigated the shooting revealed failures in law enforcement’s response.

Body camera footage contradicted the deputy’s report and showed that he delayed entering the building. The commission said former student Nikolas Cruz had already killed 17 and wounded 17 others by the time Eason arrived, but some people inside needed immediate help.

The sheriff’s captain who oversaw the initial response recently resigned and the first sergeant to arrive was suspended.