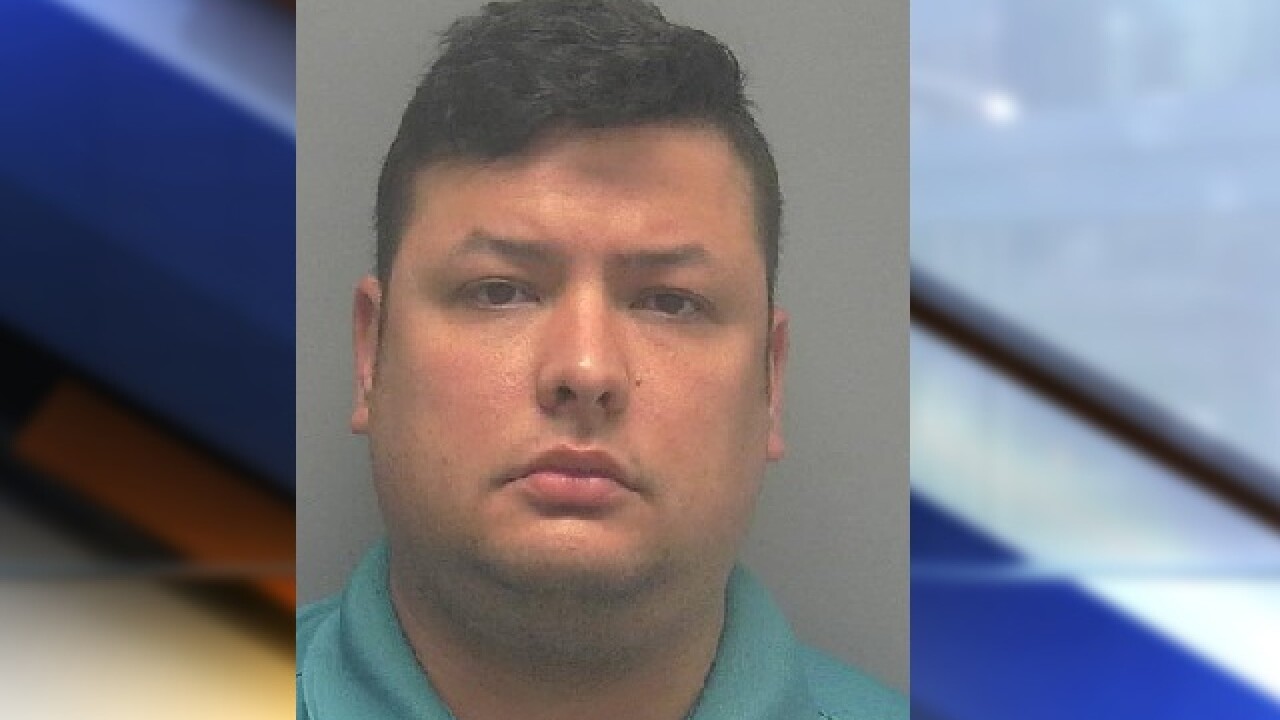 CAPE CORAL, Fla. -- Police have arrested a Home Depot employee on charges of Grand Theft and Petit Theft after they say he failed to charge a customer for items numerous times over the course of a month and a half.

According to Cape Coral Police, the crimes took place at the Home Depot on Skyline Boulevard.

Alejandro had been altering transactions for the same customer in each incident.

The total confirmed amount of identified merchandise that was removed from the store without receiving payment was over $6,000.

He was charged with 4 counts of Petit Theft and 7 counts of Grand Theft.