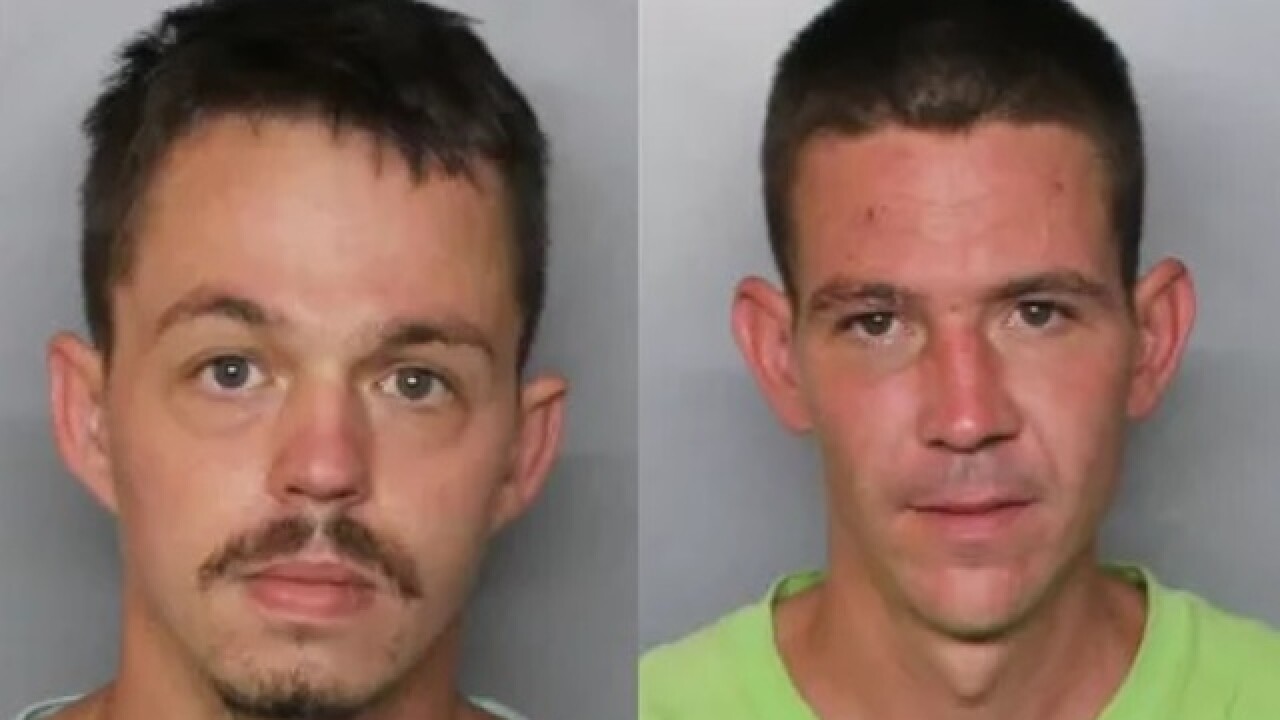 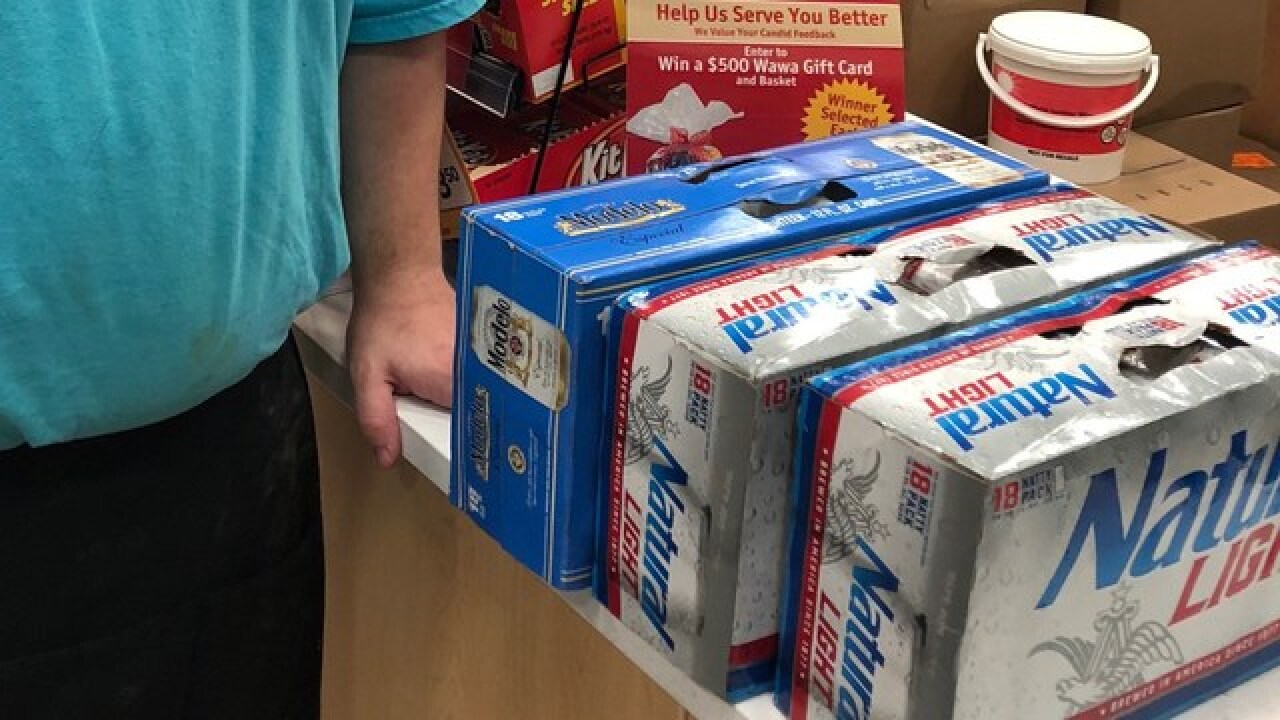 CHARLOTTE COUNTY, Fla. -- A pair of brothers are facing theft charges after witnesses say they stole three cases of beer from a Port Charlotte Wawa store.

It happened Sunday evening, when customers alerted management that two men ran out the back of the store with cases of beer.

A manager was able to report the license plate number to deputies, who located the truck at a home on Starlite Lane.  Deputies witnessed the truck speed away from the home, running several stop signs before looping around back to the home, where the passenger jumped out and fled inside.

The driver was identified as 25-year-old Joshua Manning, and the passenger was his brother, 30-year-old David Manning.

Both men were arrested after the stolen beer was located in the carport.

David Manning was charged with Petit Theft and Violation of Probation.

Joshua Manning was charged with Petit Theft and Fleeing to Elude.

Both were transported to the Charlotte County Jail.

The cases of beer were returned to Wawa.